The new expansion is a collaboration between Dean Baldwin Painting and the Macon-Bibb Industrial Authority. 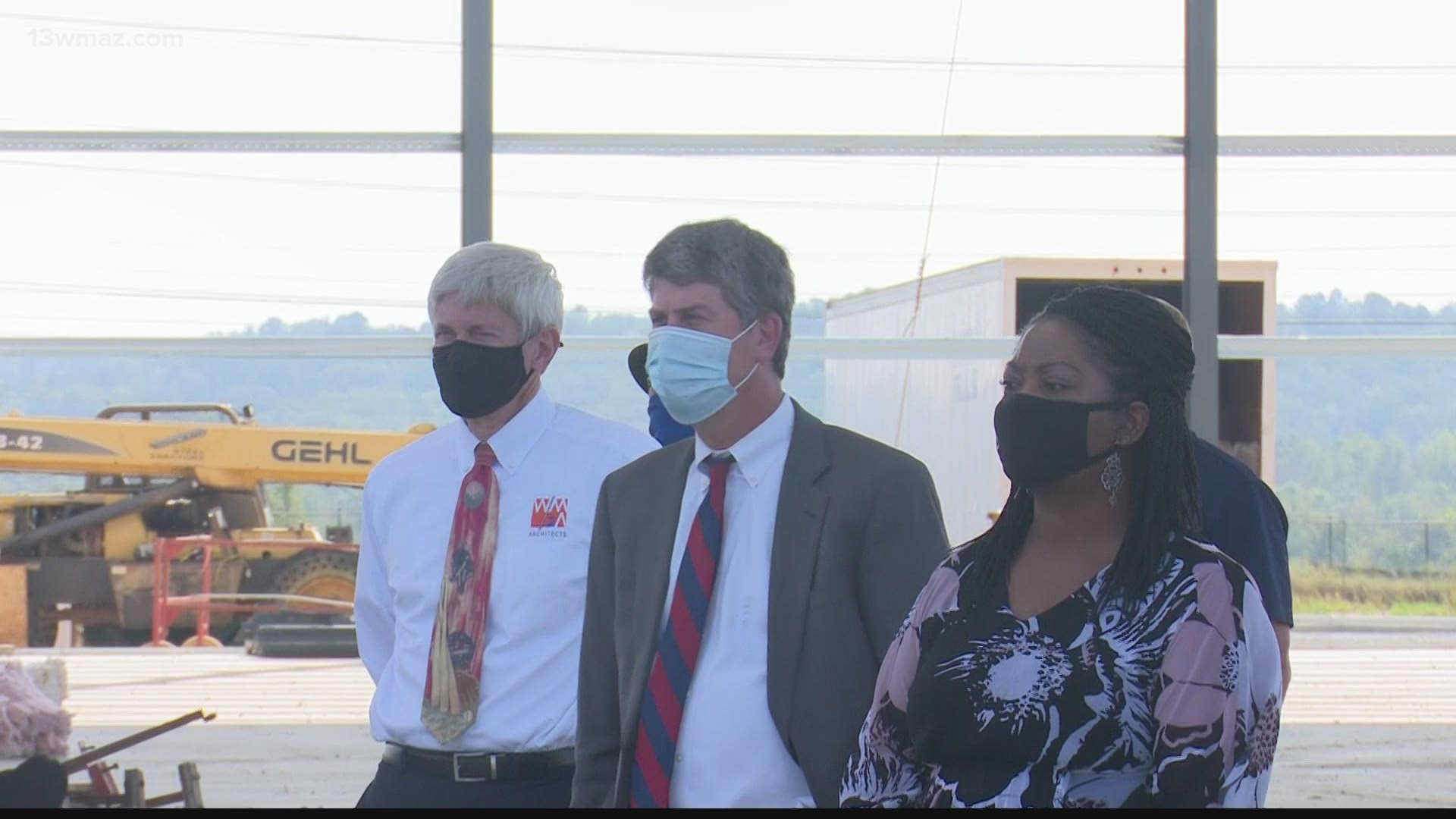 MACON, Ga. — A new expansion for military and commercial aircraft painting is headed to Macon.

Dean Baldwin Painting and the Macon-Bibb Industrial Authority announced plans to build a new state of the art aircraft strip and paint facility at the Middle Georgia Regional Airport.

The new facility will be approximately 187,000 square feet and include an office, warehouse and aircraft ramp space.

The county's Industrial Authority Chairman Robby Fountain says the project represents a $20 million private expansion and will bring more than 100 jobs to Macon.

"We had an option to lease at one time, it was taken, and then the commitment from the city, the discussion, the location of Macon. We're in aviation, so we're in proximity to Atlanta, customer based, everything just kept bringing us back here," she said.

There is no word on when the project will be complete.