Industrial Realty Group President Stuart Lichter says his company is talking to a few businesses that could move in. 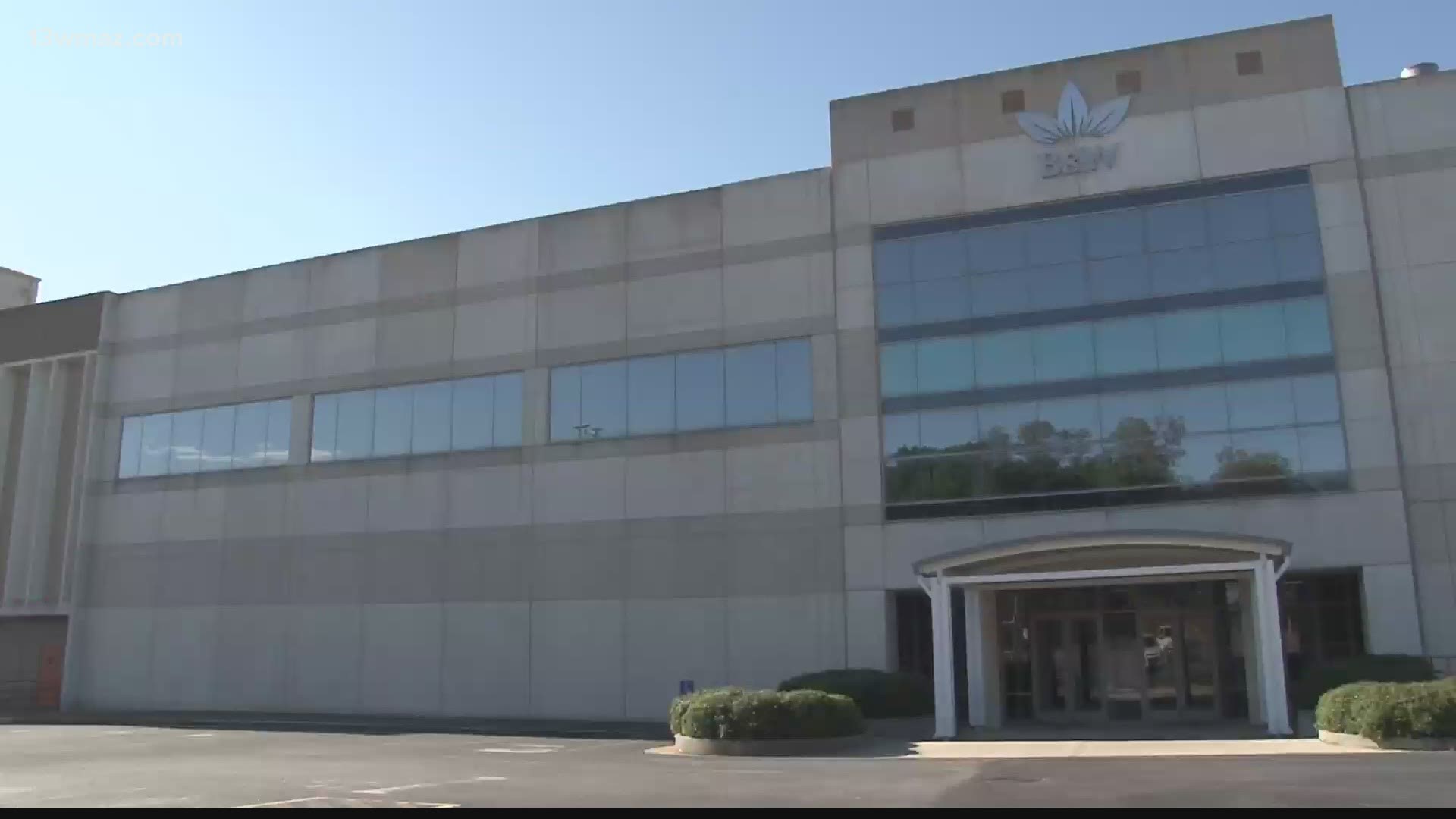 MACON, Ga. — The vacant building that once housed Macon's largest employer, Brown and Williamson plant, has been sold to a Los Angeles investment firm and they have big plans for it.

The Industrial Realty Group bought the property. They hope to give it some upgrades and move a few businesses inside, according to the company's president, Stuart Lichter.

The plant sat vacant for 15 years.

Lichter says his company focuses on readapting industrial properties and "moving them to the market."

"This property pressed all our buttons. A great community in the Atlanta market, becoming stronger and stronger, and the building is just amazing. To us, it's unbelievable that it sat vacant all this time," Lichter said.

According to the group's website, IRG works to solve some of the country’s "most difficult real estate challenges."

In this case, Lichter says the building sat vacant because the previous owner did not invest capital. He says IRG alone plans to invest $20 to $30 million into the property.

"So we'll be upgrading lighting, adding loading docks, adding multiple office areas, so that we can rent it out in sections," Lichter said.

He says the other reason why the building sat vacant was that the previous owner was “unwilling” to move more than one business into the property.

Lichter says there could be anywhere from three to 15 tenants on the property. He says IRG is currently talking to at least two or three businesses that potentially can move in.

"We're under confidentiality agreements, but one is warehousing of their product. I can't go into the nature of the product. The other big business we're talking about is actually in the textile industry. It would be a major, major employer assuming that it happens," Lichter said.

Lichter says it could take a year or two to fill a property this size with businesses, but he is confident that Macon will soon start seeing some more jobs and companies moving in.

Lichter would not say how much IRG paid for the property, but according to county tax records, the property is assessed at more than $6.5 million. That includes an 847,000-square-foot warehouse and dozens of smaller buildings on more than 200 acres off Weaver Road.