Mainly warnings have been issued so far, but Park Macon-Bibb will be cracking down soon 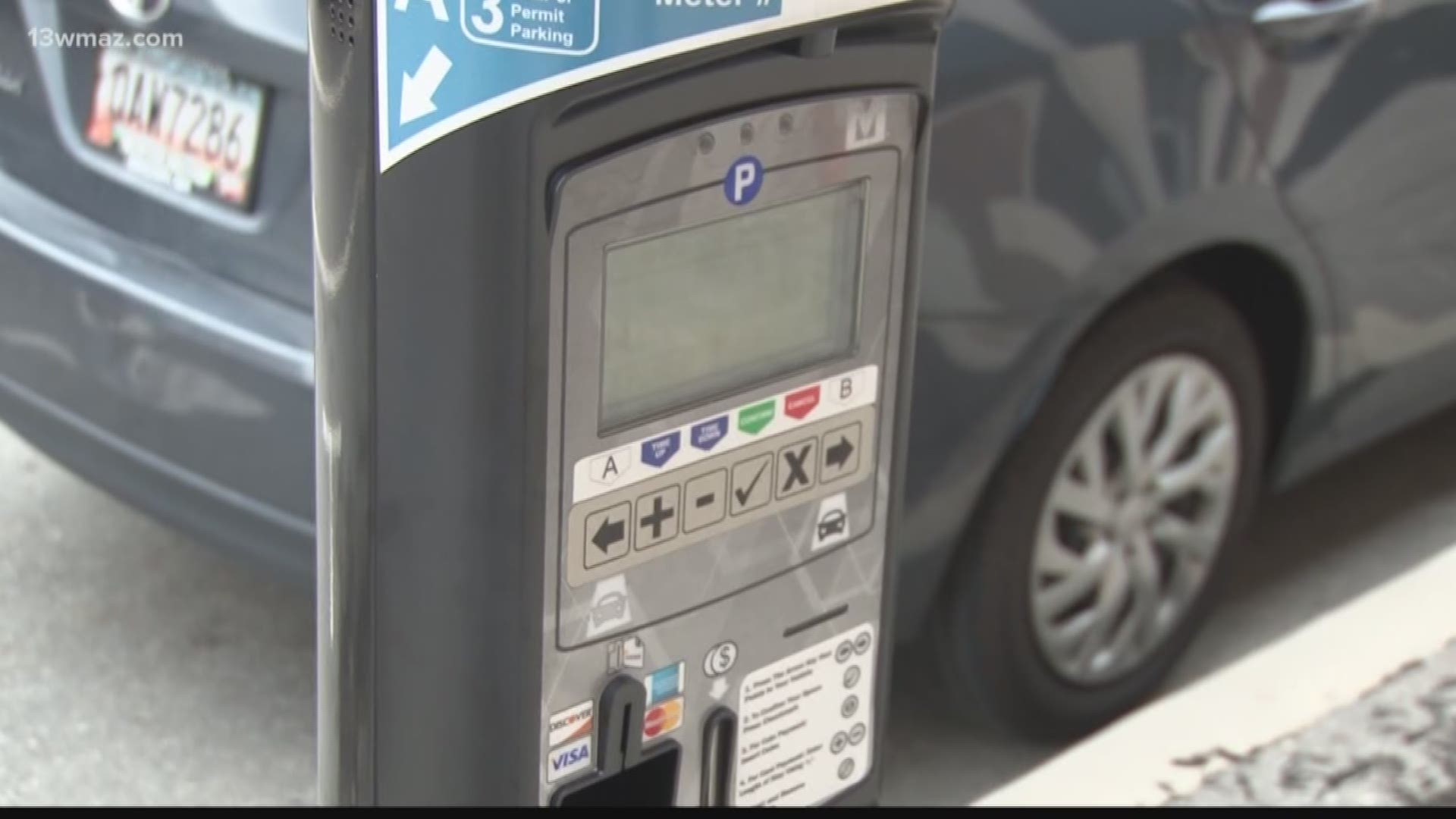 The parking meters in downtown Macon have been up and running for about two weeks.

But some people are still confused on how they work.

A lot of the confusion comes from people not knowing which spot they are supposed to pay for.

Marcus Frazier says he lived in Seattle for several years, and the meters there were easier to use.

"You could stick a ticket to your window or windshield or something like that to let people know that's walking by, 'hey I paid, don't tow my car,'" Frazier said.

Matthew Murray says it's hard to tell which spot is which on the meters.

The parking meters are located directly on the diagonal lines.

An easy way to avoid confusion, is to use the Passport Parking App.

You enter the zone number located on the back of the meters and your license plate number.

That way, no matter which spot you're parked in for that zone, you won't get ticketed.

Ben Steffen of Park Macon-Bibb wouldn't tell us how many tickets they've issued since the meters went online two weeks ago, but says the tickets are mainly due to people causing safety hazards and not paying the right spot.

They've issued mainly warnings so far, but they say they will start cracking down soon.

Murray says he would like to see more guidance on how to use them.

"I don't know, I feel they should almost have more people walking around showing people how to use them, and that way you would know," Murray said. "Because right now I walk up and I'm dumb to it. And there's just no figuring it out."