These are spikes caused by short-term particle pollution like construction sites, fires and smokestacks. 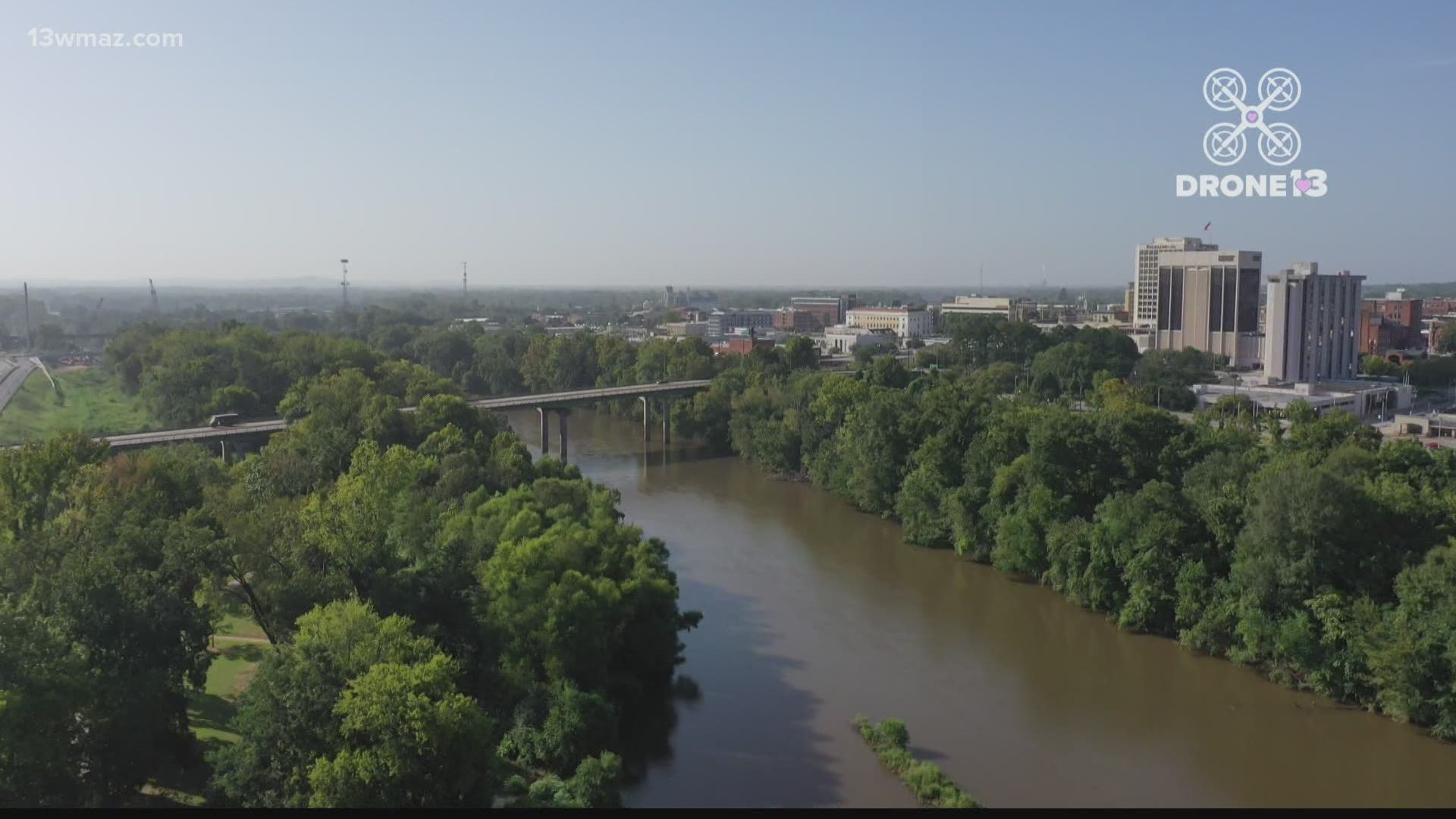 MACON, Ga. — A new report by the American Lung Association states about 4 in 10 people nationally are breathing unhealthy air in spite of progress made in curbing pollution, including in Macon.

Bill McCormick has lived in Macon since 2015. He said he used to spend a lot more time outdoors.

“I'm not out as much as I want because it's clearly impacting me.”

“The nagging cough, it's a drippage that occurs, it's typically nightly,” said McCormick.

Dr. David Plaxico with the Allergy and Asthma Clinic of Macon said these symptoms can occur during days where the air quality is poor.

“It can irritate their eyes, nose, breathing, and asthma and/or pneumonia.”

The latest annual "State of the Air" report says Macon has seen more days of unhealthy air quality because of short-term particle pollution.

These are spikes of air pollution caused by construction sites, fires, and smokestacks.

The report captures a three-year period before the COVID-19 pandemic.

“In these high pollution areas, you get an alert and some people have to stay indoors,” said Dr.Plaxico.

The same masks we wear because of COVID-19 can also protect you from the poor air quality.

“That has helped cut down a lot of exposures to the pollutants.”

Plaxico said Macon's air quality could be affected by pollution from its much larger neighbor to the north.

“We will get high concentration just being in the general area of where Atlanta is. It's secondary thing where fronts will pull it down to us.”

McCormick said he wasn’t too concerned about the latest air quality report.

“It's called hard-headed, Scotch-Irishman -- you just gut it through it.”