Some people who live and work on North Houston Road are tired of seeing businesses close around them. The North Houston Sports Complex could change that. 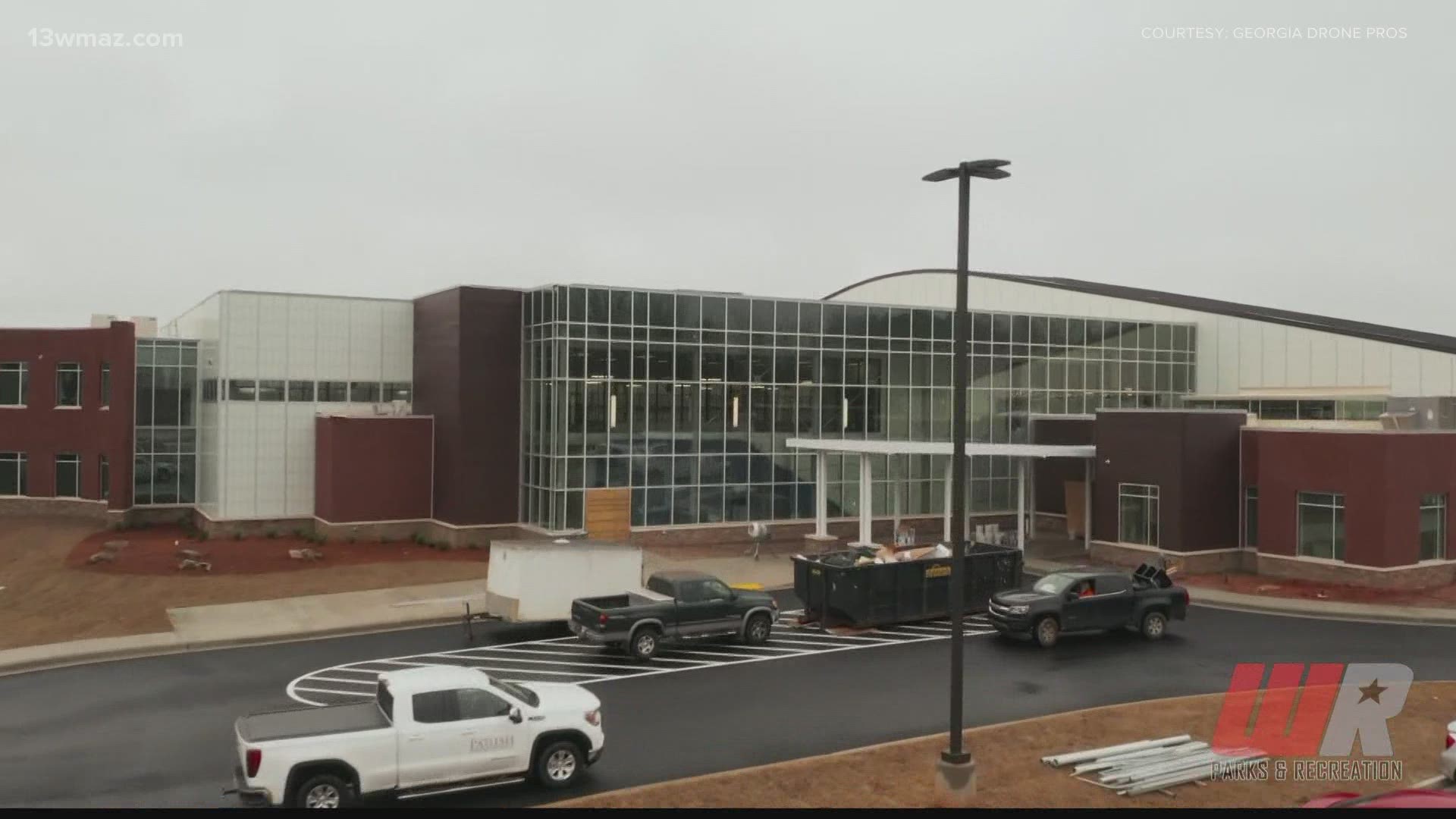 Warner Robins and county leaders came together for the ribbon cutting on the $18 million project.

If you drive along North Houston Road near this 67-acre complex, you'll pass a McDonald's, a fire station, homes, and a few stores-- some open and some shut down.

There are virtually no hotels and not many restaurants, but Warner Robins leaders say they hope this will be the driving force behind revitalizing the north side of town.

Christopher Bem-Oko owns The Loc Shop down the road from the North Houston Sports Complex.

She says she's tired of seeing businesses shut down around her.

"You gotta understand, you had some that closed, like you had Moon's around the corner that closed, you have a couple of things that don't get that business attraction anymore because there's just not that much going on in the area."

Diane Lott lives across the street from the complex and she notices it, too.

"Around this area I see a lot of shops closed down, stores that used to be open that are closed now."

Both women say they're excited about the complex and what it could mean for growth around them.

"It's very much needed, yes, ma'am," says Lott. "That would be great to get more stores open."

"That gives people something to look forward to close to home," says Bem-oko.

RELATED: 'It's a destination': Take a look inside Warner Robins’ $18 million sports complex

At Wednesday's ribbon cutting, Warner Robins Mayor Randy Toms says he wants to see it, too.

"The north side of town, yes, has been neglected for a long time. Yes, it's the oldest part of our town," he says. "This is going to be that engine that drives the economic impact and rebuilds out north side of town."

He says he has already seen interest from companies thinking about building in the area.

Conrad Nix, longtime coach for the Northside Eagles, says it's about time the north side sees something like this.

Toms says they are looking at the business growth that started 12 years ago around the Little League Southeast Region Complex on the south side of Warner Robins.

With the sports complex welcoming in players, coaches and families from all over the state and beyond, they want to see the same thing happen here.

We reported back in 2019, the two little league tournaments bring in close to 450 people a piece who will spend roughly $1.5 million a year.

So, what can you get out of it?

The space offers a lot.

That's not all. You'll also find an activity room for art classes, meeting rooms, charging stations and even a concession stand.

The complex can also be used as an event space.

The complex is closed on Sundays.