The city broke ground on the project back in summer 2019 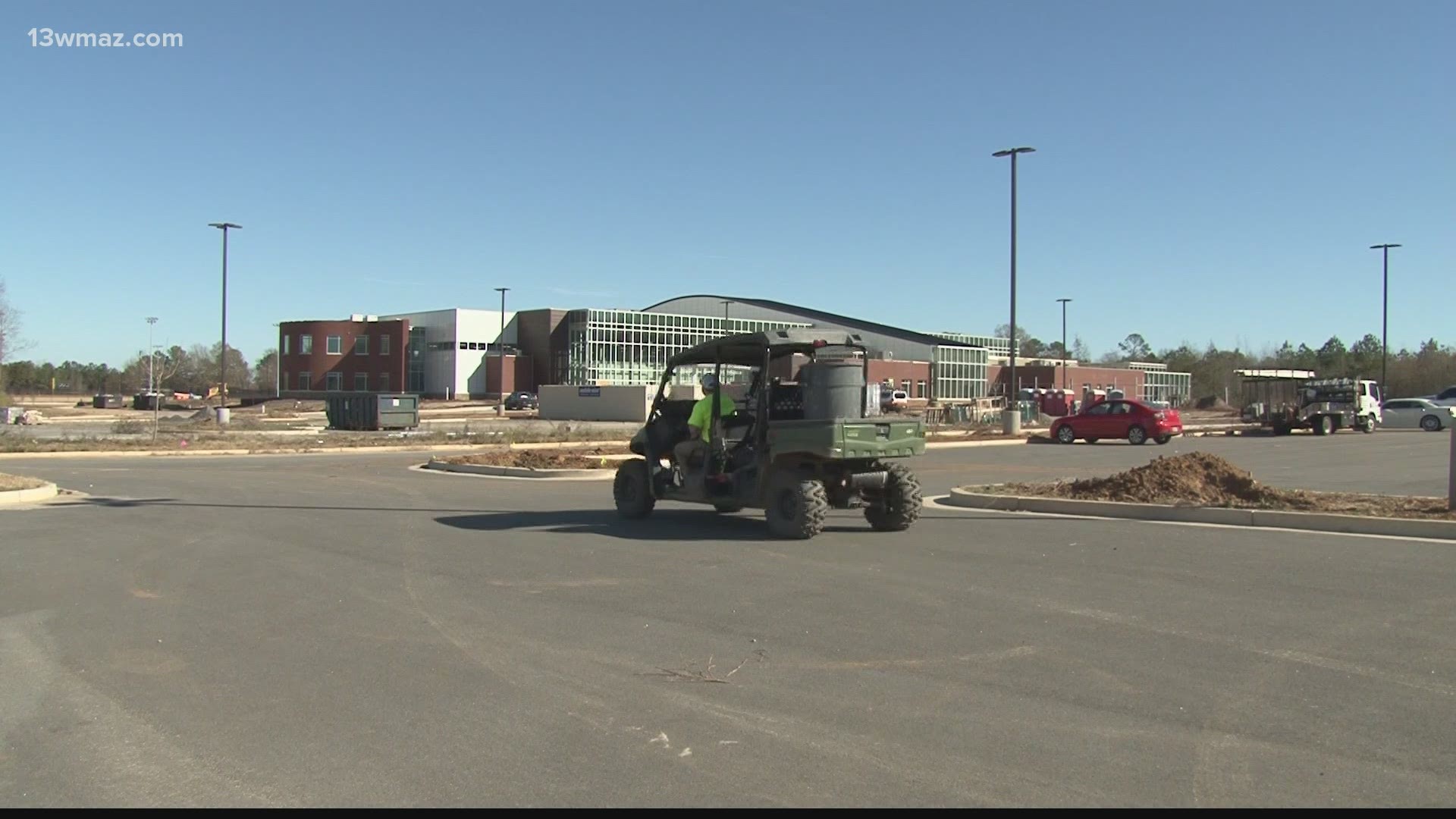 WARNER ROBINS, Ga. — One of the exciting changes you'll see in the first few weeks of 2021 is the opening of a brand-new sports complex in Houston County.

The city broke ground on the complex back in June 2019, and Dedrick Early with Warner Robins Parks & Rec says it should be open in mid-February.

“It's just bringing more attention to our city and hopefully people from the outskirts will come and join us and see what the city has to offer,” said Early. “Right now, we're just doing a whole lot of planning, and just trying to get things in order, so when we get ready to move in we're hitting the ground running.”

The baseball fields are complete and they’re just adding the finishing touches to the rest of the complex.

Early says the complex will be open to everyone, not just people living in Houston County.

What's the latest with the North Houston Sports Complex in Warner Robins?