'I just want the kids off the street': No arrests yet after Macon 13-year-old was shot

Li'Princess Hall is still in the hospital in Atlanta, but her grandmother says it's time to get the kids who did this off the street. 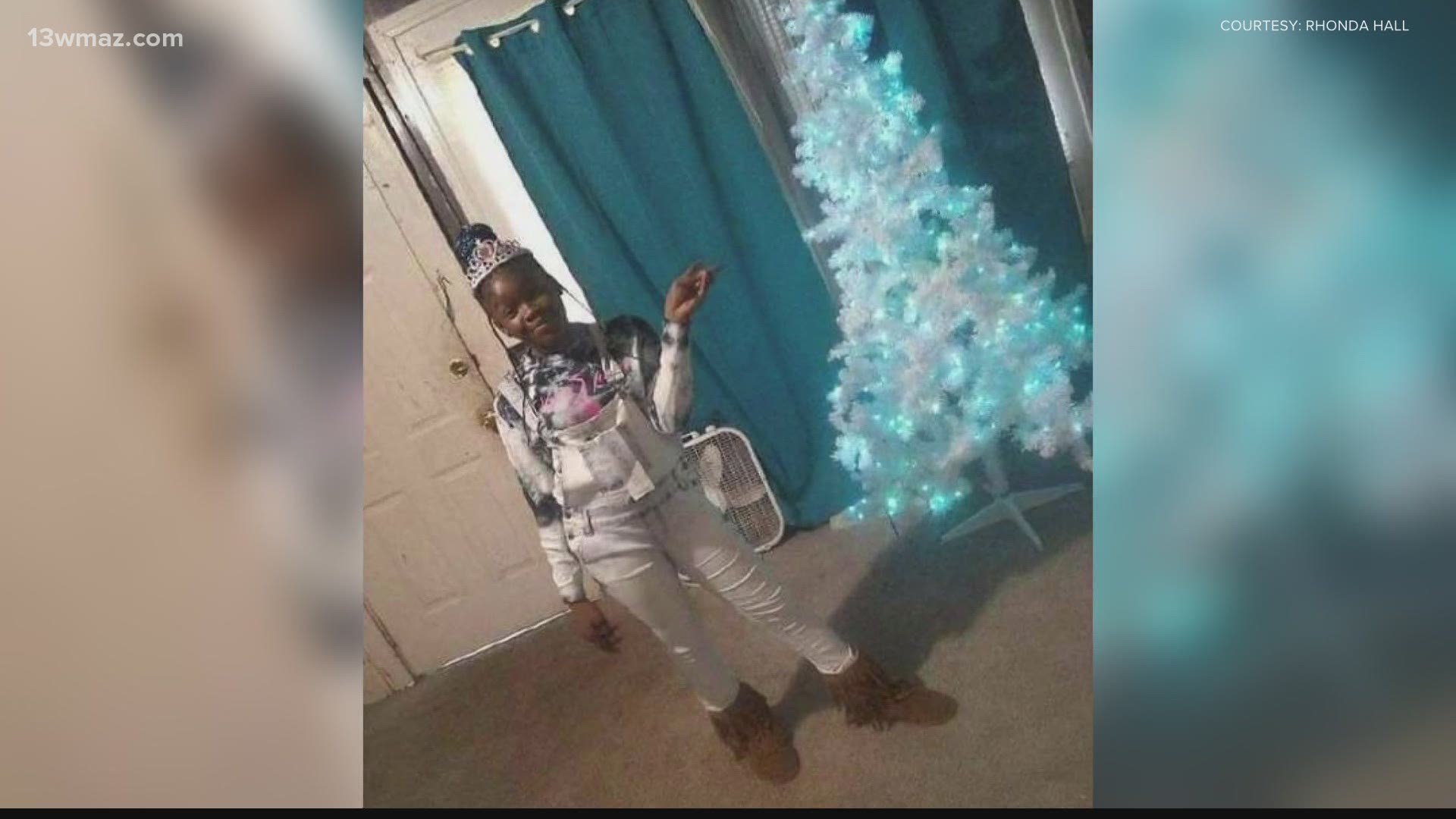 MACON, Ga. — So far, no arrests have been made after a 13-year-old was shot in Macon Thursday morning.

Li'Princess Hall is still in the hospital in Atlanta, but her grandmother says it's time to get the kids who did this off the street.

Rhonda Hall, Li'Princess's grandmother, says right now she is doing alright after being shot in the back.

The shooting happened at the Linkwood Apartments off Sherry Drive in south Macon.

An unidentified young girl came to the house looking for Li'Princess, and shortly after the girls started talking, a fight broke out.

Hall was able to push the girl out of her home, but then, the Bibb County Sheriff's Office says the unknown girl shouted to several men outside telling them to shoot.

By the time deputies arrived, the suspects had fled the scene.

On Friday, the sheriff's office told us they are still investigating.

It's still unclear how the two girls know each other or how the fight started.

They also would not say if they have any suspects at this time.

"I just want the kids off the street. I'm not scared. I'm not gonna move because I don't do no harm, but the gun is still out there. I don't want nobody else's family to get hurt," says Hall.

She also says she is just glad Li'Princess is alive, but the family just wants to know who did this and why.

"We don't know no answers yet. She won't be the same, we know that. Get the kids off the street for me."