The city notified residents that there is a proposed property tax increase. But does that mean the millage rate is going up? Mayor Randy Toms says no. 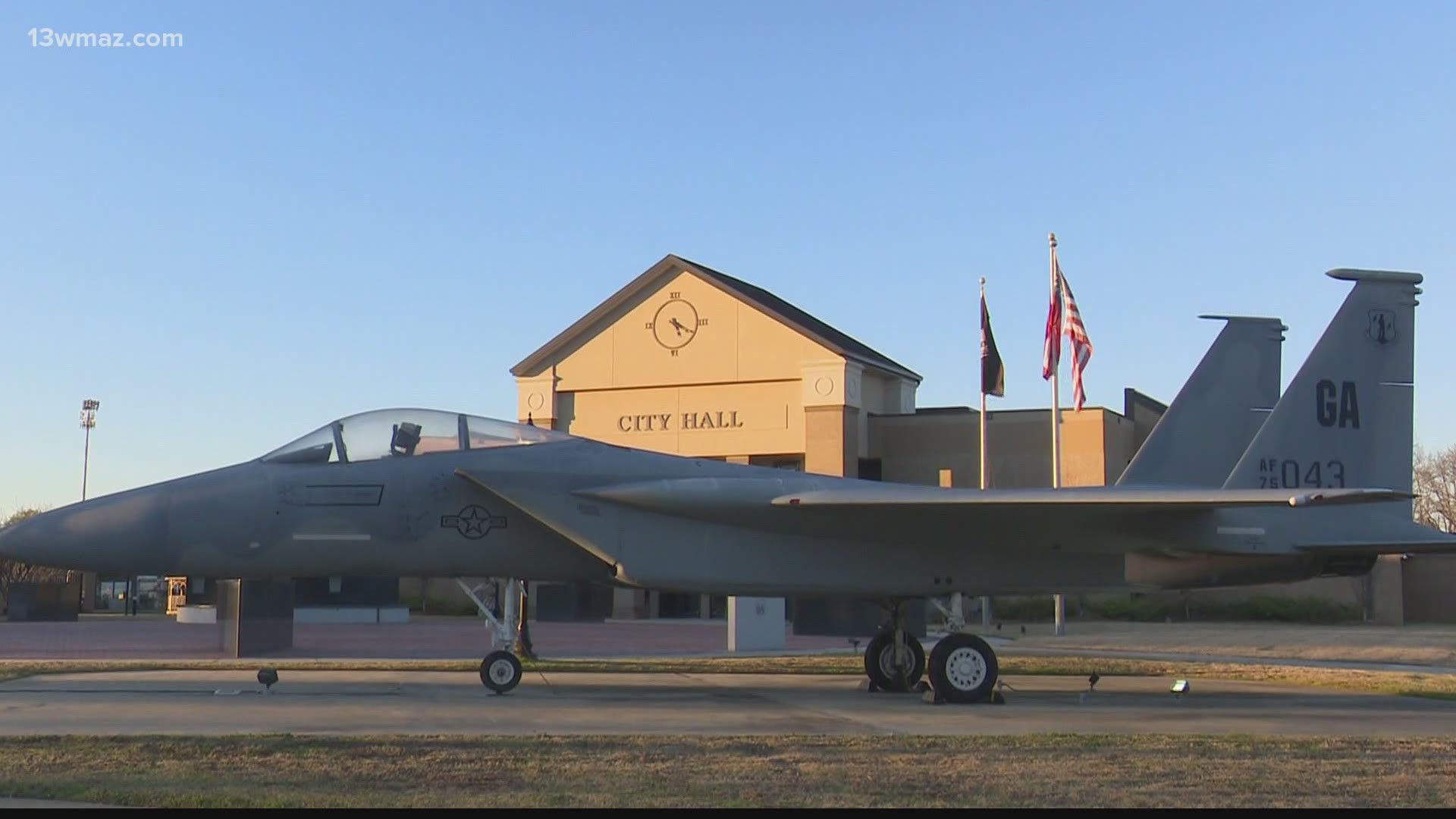 So, does that mean the city is raising its millage rate?

We spoke to Warner Robins Mayor Randy Toms to find out.

The language in that notice sent by the city has some people confused.

Many in the International City were left thinking the property tax increase must mean a millage rate increase for homeowners, but is that true?

He says their millage rate will stay the same, with no roll backs and no increases.

The tax rate for people in the city will stay at 9.98 mills, which is where it has been for the last three years.

So, what exactly does this increase mean?

That increase would only affect people building new properties or building an addition onto their house.

"Most people, I mean like the large vast majority of people, are not going to see any difference at all," Toms said.

He says they estimate that increase will bring in close to $455,000. That will go directly into the general fund, which can be used to pay city employees.

"This way we keep the millage rate the same, generate a little bit more pay for the pay raises and the step increases that our employees get, which keep long term employees around for a long time," he said.

So, we can verify that no, the city is not raising the millage rate this year.

This is almost identical to what the city did last year, but for 2019, the increase was 3.59 percent.

There will be three public hearings on the proposed increase.

To submit questions and concerns, you can email the city at publichearing@wrga.gov. The hearings will be streamed on the City of Warner Robins' Facebook page.