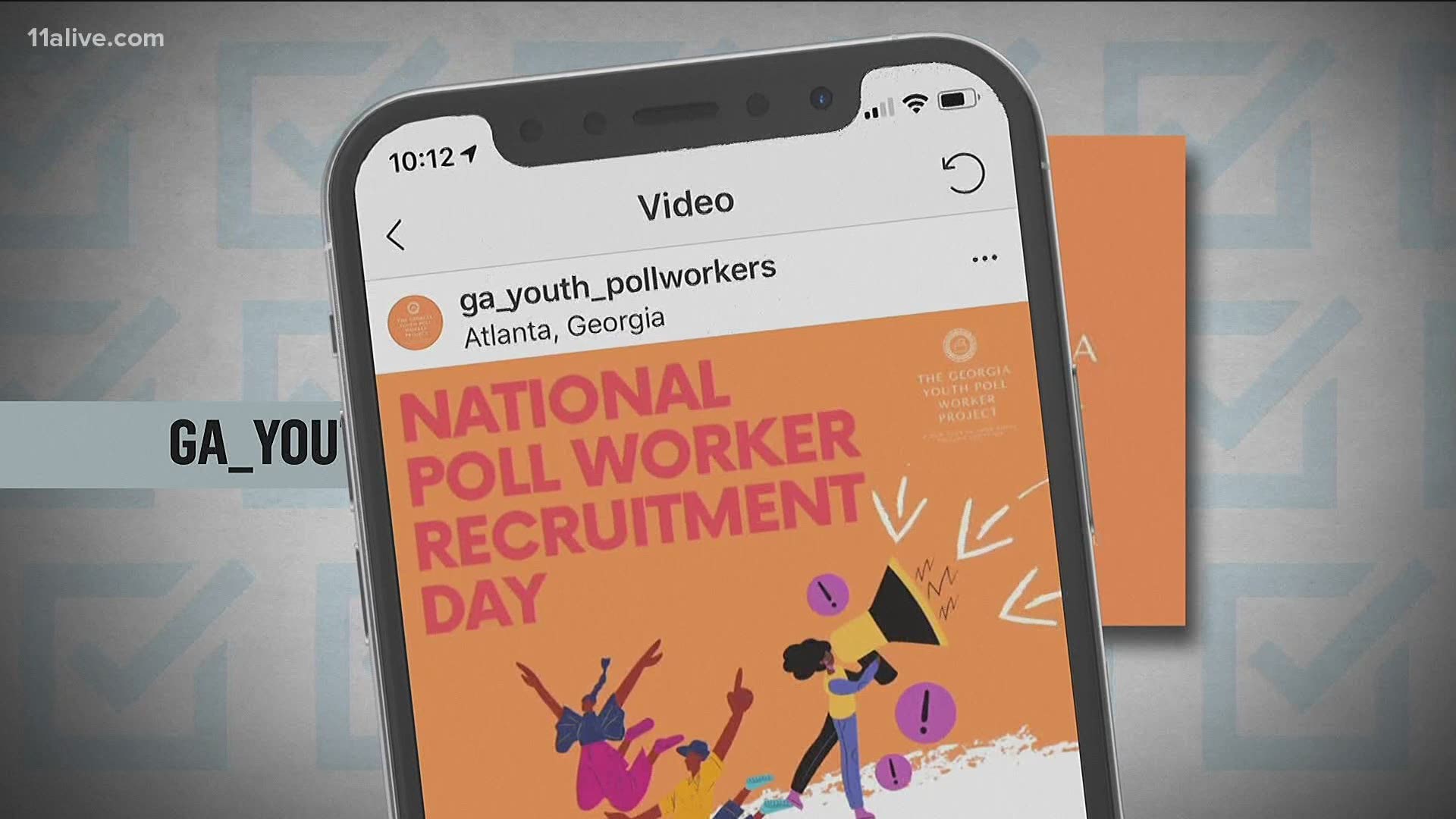 MACON, Ga. — Although Sunday voting was a rousing success in 2018, the Macon-Bibb County Board of Elections deadlocked 2-2 when it came to authorizing voting on Oct. 25 for the Presidential Election.

During Thursday’s meeting, board member Henry Ficklin initiated the discussion by comparing this year to 2018, the first time Macon-Bibb held voting on Sunday.

In the midst of that contentious gubernatorial race, there were two movements – Pews to the Polls and Souls to the Polls that encouraged churchgoers to cast ballots, Ficklin said.

“Not only do we not have Souls to the Polls or Pews to the Polls, we don’t even have souls to the pews because churches are not meeting on Sunday,” Ficklin said. “I don’t think people are going to get up and get dressed on Sunday morning and go vote if they’re not going to church.”

He noted that some people are saying the Sunday election would not be worth the cost without those efforts.

Ficklin, a former Macon City Councilman who is a minister, said he didn’t have a problem with Sunday voting for this election even though he did not support it during the June mayor’s race due to concerns about the virus.

At that time, no one on the board made the motion to bring it up for a vote.

“My opinion is that we’re going to have a massive number of people voting, I would hope. And the more opportunities to early vote the easier it will be on everybody,” he said.

Kaplan said the county saw nearly 30,000 people vote early in 2016 and he expects even more this year.

Member Rinda Wilson adamantly opposed voting on the Christian sabbath and desires God’s blessing on the election that already has lawyers lining up on both sides.

“This election is like no other election and if I were a betting person, I would say there’s only about a five percent chance that this election is going to be anything but a disaster,” Wilson said. “You’re going to have battleground states with lawsuits up the wazoo.”

Wilson also pointed out that she’s heard from people in the community who don’t believe Sunday voting is necessary since there are three weeks of early voting, Saturday voting on Oct. 24 and the opportunity for a no-excuse absentee ballot during the COVID-19 pandemic.

She also cited the additional cost when the board was already “$250,000 in debt.”

Thursday, Ficklin and board chairman Mike Kaplan voted in favor and Wilson and Herb Spangler voted against it. Member Cassandra Powell did not vote.

The board did approve two auxiliary early voting sites in addition to the Board of Elections at 2525 Pio Nono Ave.

Voters from all over the county will now be able to cast ballots at the Elaine Lucas Senior Center at Carolyn Crayton Park near downtown and the Theron Ussery Recreation Center off Wimbish Road in North Macon.

“Congratulations. City of Macon is in the 21st Century and we have two early voting locations,” Kaplan said.

He thanked the Macon-Bibb County government for supporting the expansion and approving an additional $427,251 to cover the cost of new voting machines for those locations.

The county also has agreed to put an additional absentee ballot drop box on the Mulberry Street side of the Bibb County Courthouse.

Carolyn Hargrove of the League of Women Voters urged the county to add more drop boxes and mentioned that voting advocates recommend a community of this size should have seven drop boxes to make it easier and more secure for voters to submit absentee ballots.

Wilson pointed out that she still hadn’t received her September bank statement that was mailed nearly two weeks ago.

Although there is concern about the timely receipt of ballots that are mailed, the board said there wasn’t likely time to order more drop boxes and find secure locations with video monitoring.

“We have one on order now that hasn’t arrived and we ordered it three weeks ago,” Kaplan said.

The elections office started mailing absentee ballots on Tuesday and the ballot drop box at the Board of Elections is open to receive those completed ballots.

Those seeking an absentee ballot can also apply online at the Secretary of State’s website at https://ballotrequest.sos.ga.gov.

Already 10,332 absentee ballots will be going out to elderly and disabled voters based on prior lists.

Here's how to be a poll worker in Georgia