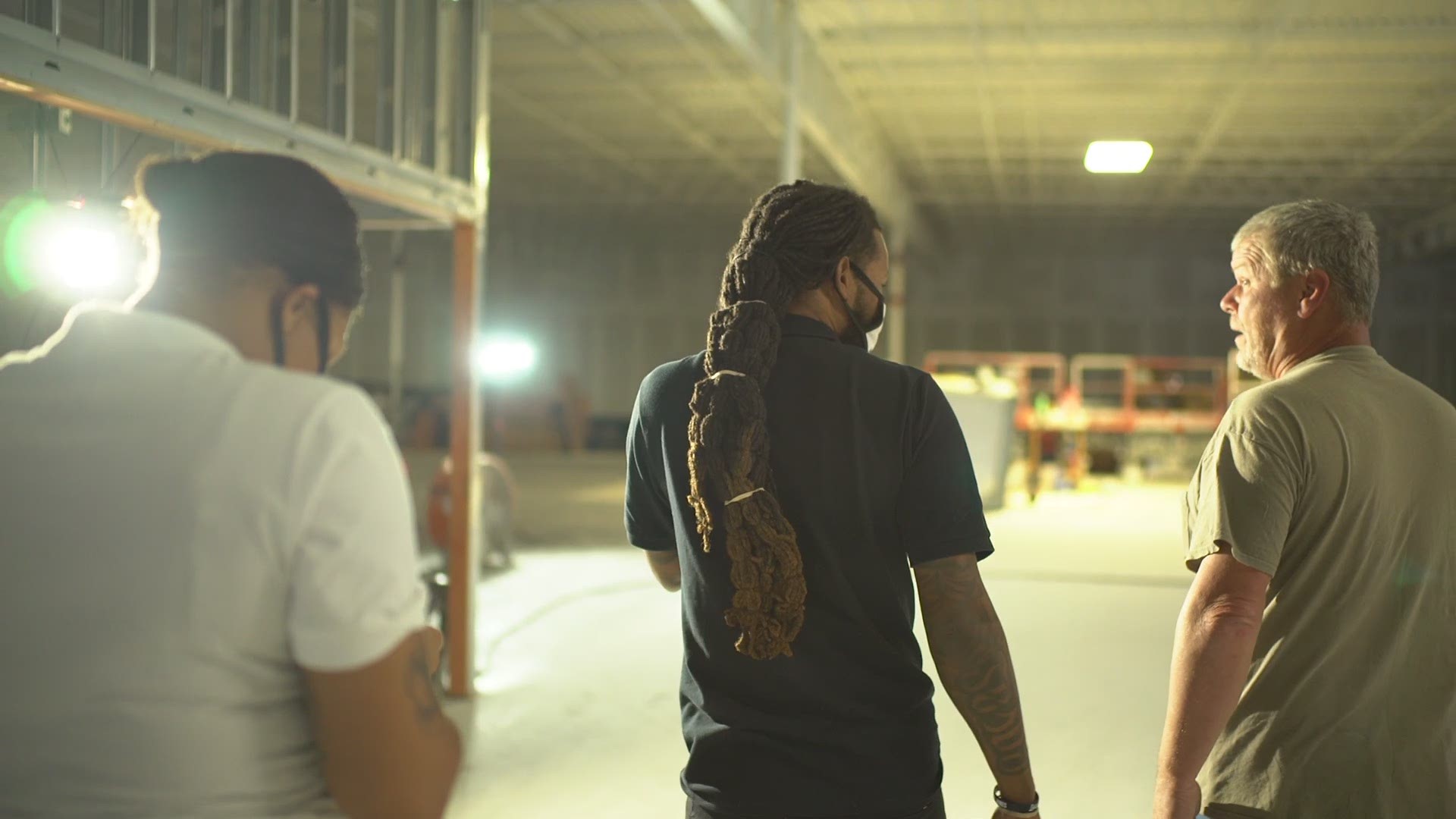 MACON, Ga. — A new indoor adventure park is set to open in north Macon, and they're looking to hire nearly 100 people.

Steven Jackson, Macon Urban Air franchise co-owner, says they're expecting hundreds of people to come out to the event between 10 a.m. and 5 p.m.

"We have several positions available and are looking to hire 80-100 people," franchise co-owner Kyanne Jackson said.

He says they’ve put out application links on their website and Facebook page, and they’ve already received over 220 applications.

The Macon native is looking forward to the event.

"Just wanted to show what this city is capable of and how good it feels to employ people from my hometown," Steven said.

How shoppers can get free Thanksgiving dinners through Ibotta