Jefferey Lundy was set to run against city councilman Lemario Brown on the November ballot. 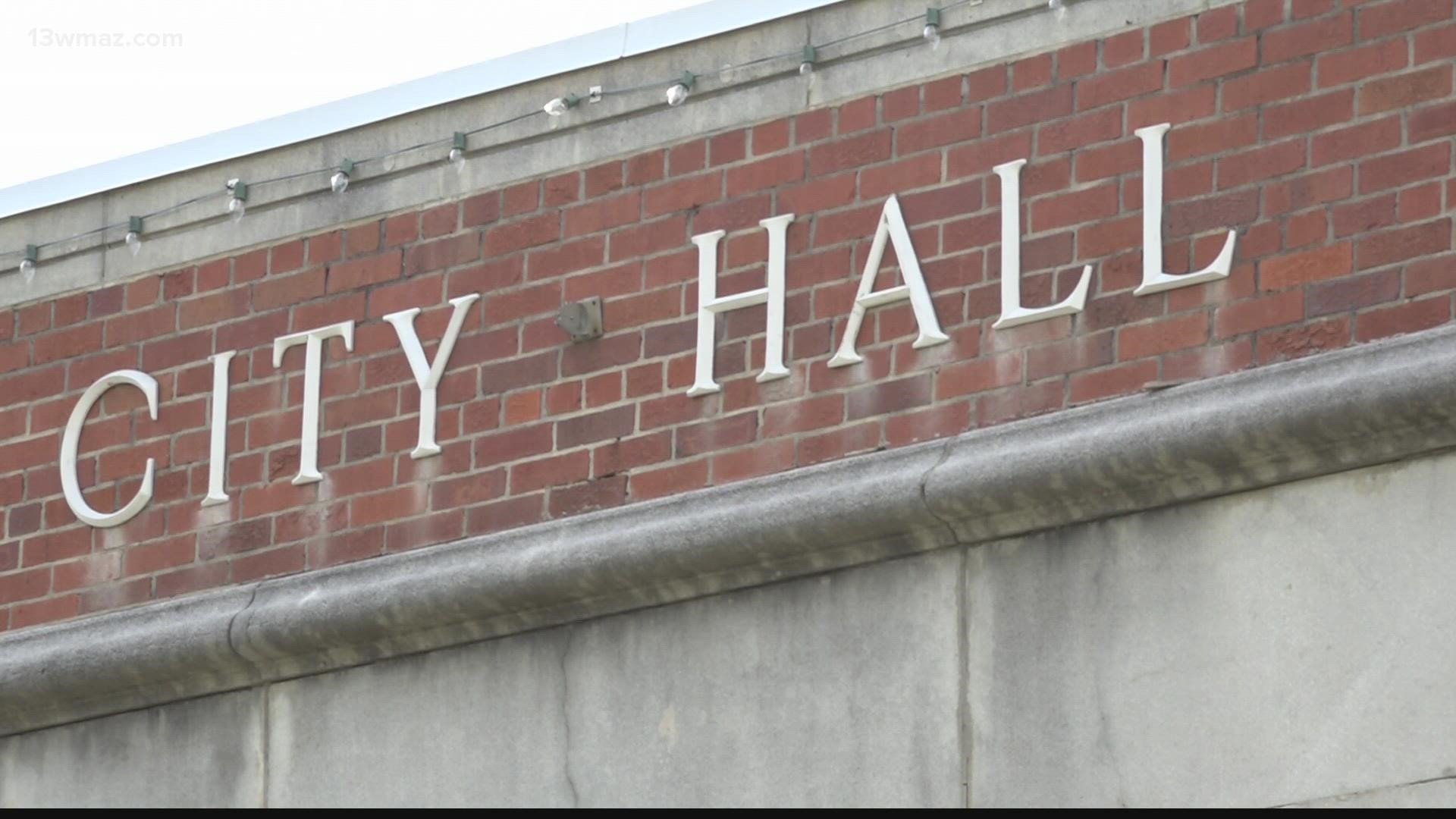 FORT VALLEY, Ga. — On Monday, the city of Fort Valley held a hearing to determine if mayoral candidate Jefferey Lundy qualified for the November 2 election.

The city says there was a challenge filed on August 29, and it said Lundy did not meet the 12-month residency requirement as laid out in the Fort Valley charter.

After hours in the courtroom Monday, Atlanta lawyer Gordon Joyner says the right verdict was made by the city's election supervisor.

"Mr. Jefferey F. Lundy was not and at this moment is not legally a resident of Fort Valley," he says.

Joyner says among the more than 20 pieces of evidence he laid on behalf of his clients, four concerned voters, two of them were the most damning -- Lundy's driver license and personal vehicles.

"He changed it to an address in Fort Valley on August 18, 2021, which was the date that he qualified to run for mayor."

He adds, "Every single one of them in 2021 is registered to his address in Peach County, not to any address in Fort Valley."

Joyner says both indicated that Lundy does live in Peach County, but not within the Fort Valley city limits.

Joyner says Lundy can legally file for an appeal, but in an appeal process, no new evidence can be presented.

Joyner says he believes in fair and just elections for the citizens of Fort Valley, his hometown.

"Justice early and clearly is the very best justice. It is much better than justice delayed."

According to Facebook posts made by Lundy, he says he does plan to appeal the decision.

13WMAZ reached out to both Lundy and his attorney for a response, and did not get any answers.

If Lundy is not eligible to run, councilman Lemario Brown would run unopposed on the November ballot, and Fort Valley voters would have the option to write-in their own candidate.