Timeline: Key dates in Central Georgia for the 2020 General Election

Election Day is right around the corner, here are some upcoming events and a timeline. 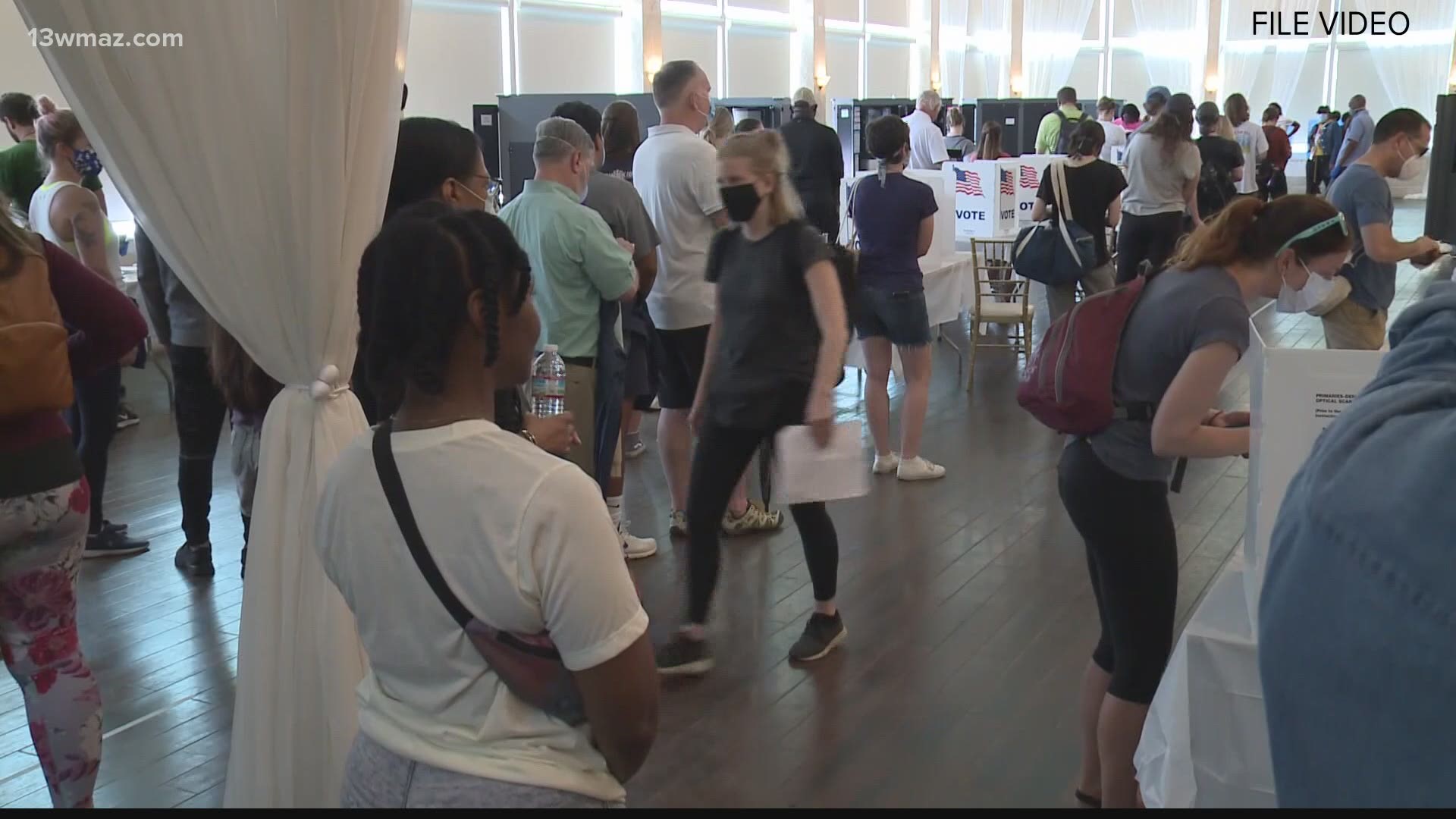 HOUSTON COUNTY, Ga. — With less than a month to go before Election Day, we're taking a look at the election timeline and some upcoming dates.

According to the Secretary of State's office, starting October 19, counties can begin scanning absentee ballots to help them manage the expected volume during the pandemic.

Andy Holland with the Houston County Board of Elections says that is their plan.

"We'll start opening and scanning ballots two weeks before the election. Results from that wouldn't be reported until election night," Holland said.

"Election day... after the polls closed at 7 p.m., all workers bring us back the memory cards and the ballots and all their stuff, and we tabulate those results then. The time depends on how soon they get back to us after 7 p.m. The same with early voting; we would close out the early voting machines at 7 p.m. on election night and report those on election night," he said.

Provisional votes have a different deadline.

"The provisional votes, which would be someone goes to vote, and it doesn't look like they're registered or they don't have ID, they would cast a provisional ballot. Then, depending on situation of arms for that to determine whether it would be counted or not. Provisional is the one you kind of have to wait on," Holland said.

The Secretary of State's office said Friday, November 6 is the deadline for voters to return absentee ballots that have been rejected due to errors, and to resolve questions over provisional ballots.

Additionally, counties must certify all election returns and deliver a hard copy of official returns to the state by Friday, November 13.