On every street, sidewalk, and shop, people in Ocilla were talking. 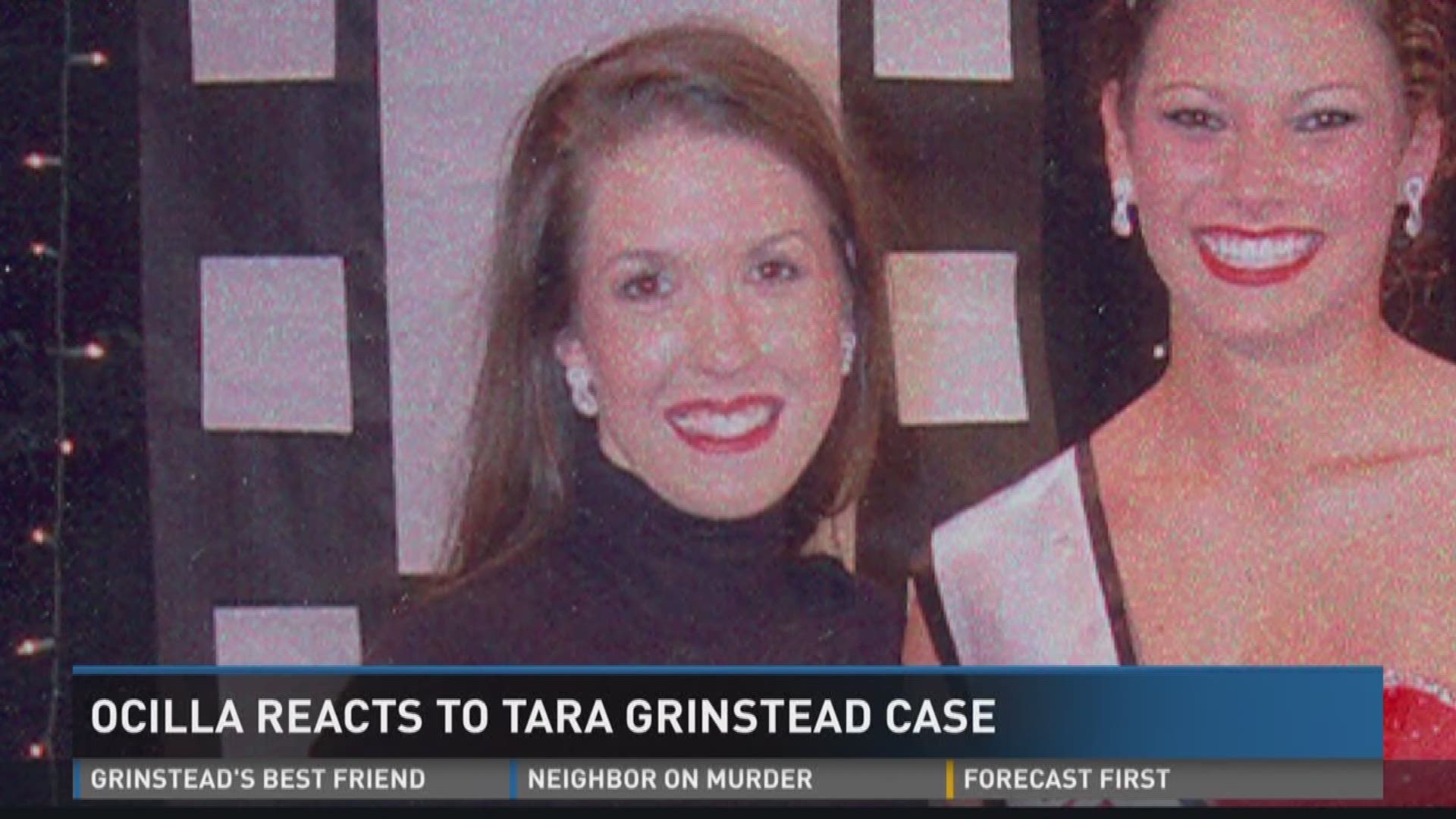 On every street, sidewalk, and shop, people in Ocilla were talking.

"It's rampant that there's someone in custody, " Walter Hudson said. "We don't know who."

"We all care, we're all being nosy, I guess you could say, but I guess that's just part of a small town," said Ocilla business owner, Lisa Hudson.

They were hearing someone was in custody, charged with the murder of Tara Grinstead. Later, we learned from the Georgia Bureau of Investigation -- that someone was Ryan Alexander Duke.

"I don't know many folks that didn't like her," Chase Phillips said. "She kept her class. We all had fun."

Phillips says he had Tara Grinstead as a teacher at Irwin County High School. He says he thinks a podcast about the Grinstead case sparked new conversations.

RELATED: Arrest made in death, disappearance of Tara Grinstead

"It probably got some people thinking, I better tell, or they're about to find out one way or another," Phillips said.

Andy Paulk says he lived just a few blocks away from Tara. Right after her disappearance, he says the community started stepping up.

But while some came together, he said others were torn apart.

"People locked their doors a little bit, they started watching, looking at things a little bit differently, and it just changed your whole perception of the world," Paulk said. "It changed my perception of a lot of people who were here. People who you thought were one way, and they were actually another way."

Paulk, along with many others in town, said they were expecting to hear that someone from Ocilla was in custody, a name many might already know.

He hopes the news will bring healing, but he knows Tara and her story, changed this town forever.

Many of the people we spoke to Thursday said they already knew Ryan Duke was in custody before the GBI press conference. 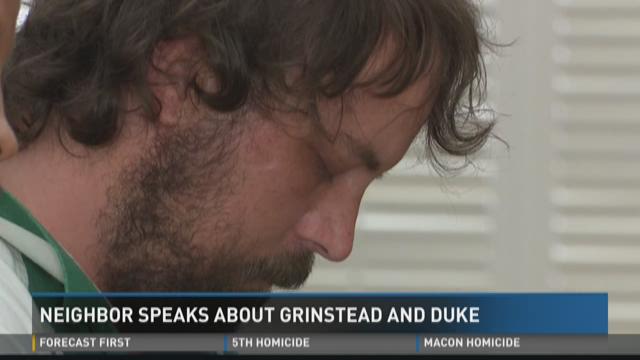 "Tara was a good family friend of mine. She was also my teacher during my teenage years. I mean, she was my mentor,” remembers Bailey.

She says she lived off of West Park Street her whole life and grew up knowing both Grinstead and Ryan Duke, the man charged in her murder.

"We grew up together. I mean, he was a few years older than me, but Ryan didn't just hang out with the younger crowd or the older crowd. He hung out with everyone. He knew everyone. My heart is broken. I never in a million years would've picked him,” says Bailey.

She says although Duke's arrest has come as a surprise to many, Bailey says there was one good thing that came out of all of this so many years later.

"That we all get closure. At least we can rest tonight knowing that Tara is hopefully in a much better place. Also that we're not wondering, 'Is she out there? Is she alive?'” says Bailey.

She says now that Grinstead's family and friend’s minds are at ease there is only one thing left to do.

"As bad as it is and knowing him and never thinking he would be capable of something of this magnitude. May justice be served,” says Bailey.

It is the justice she says the Ocilla community has been waiting for since the day Grinstead disappeared nearly 12 years ago. She says Tara Grinstead's mother passed away and was never able to see any facts in her daughter's case come to light. 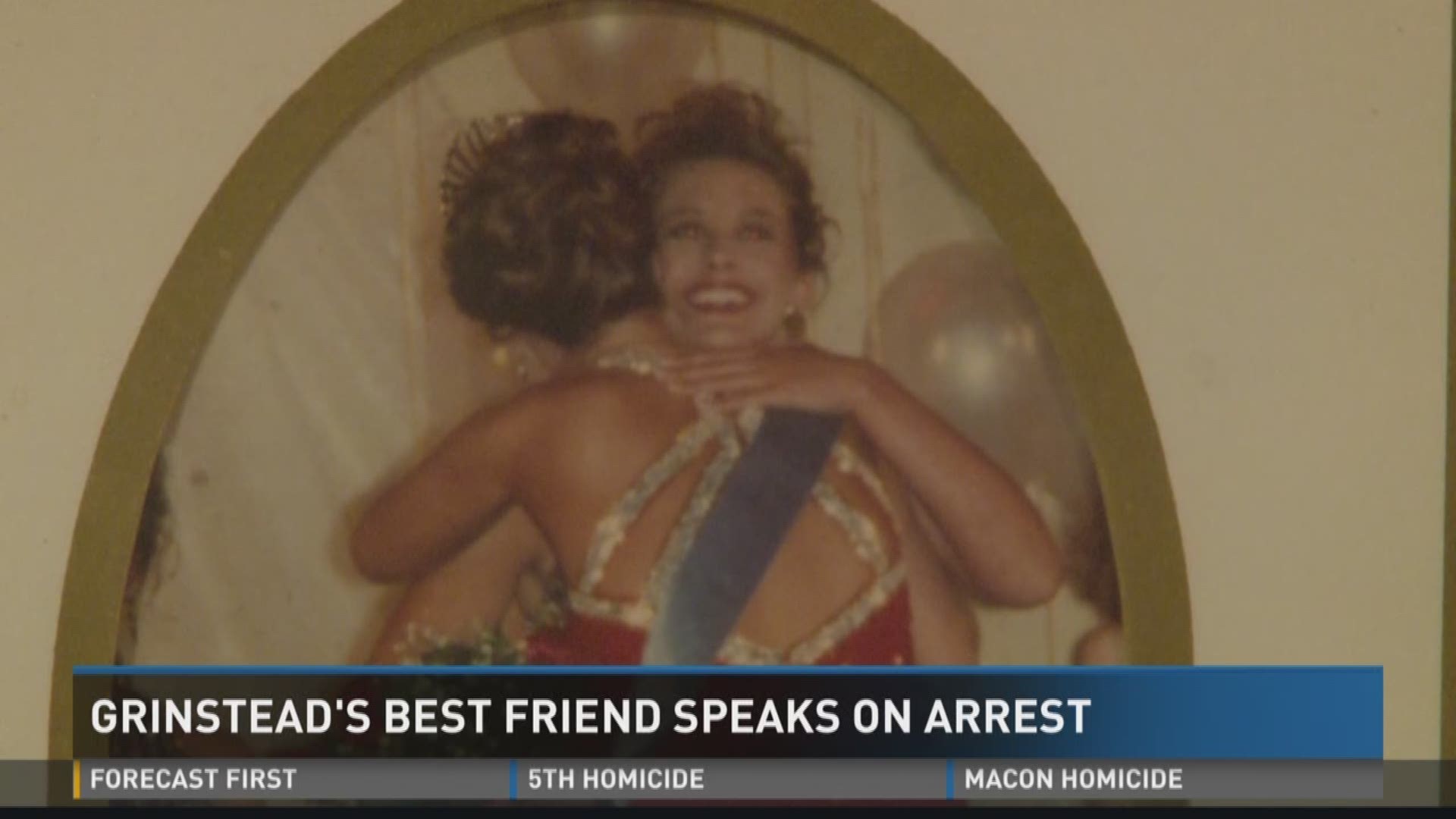