Off the Beaten Path: Abbeville in Wilcox Co.

Known for the Ocmulgee Wild Hog Festival and the former Georgia Normal College and Business Institute, Abbeville is rich with history 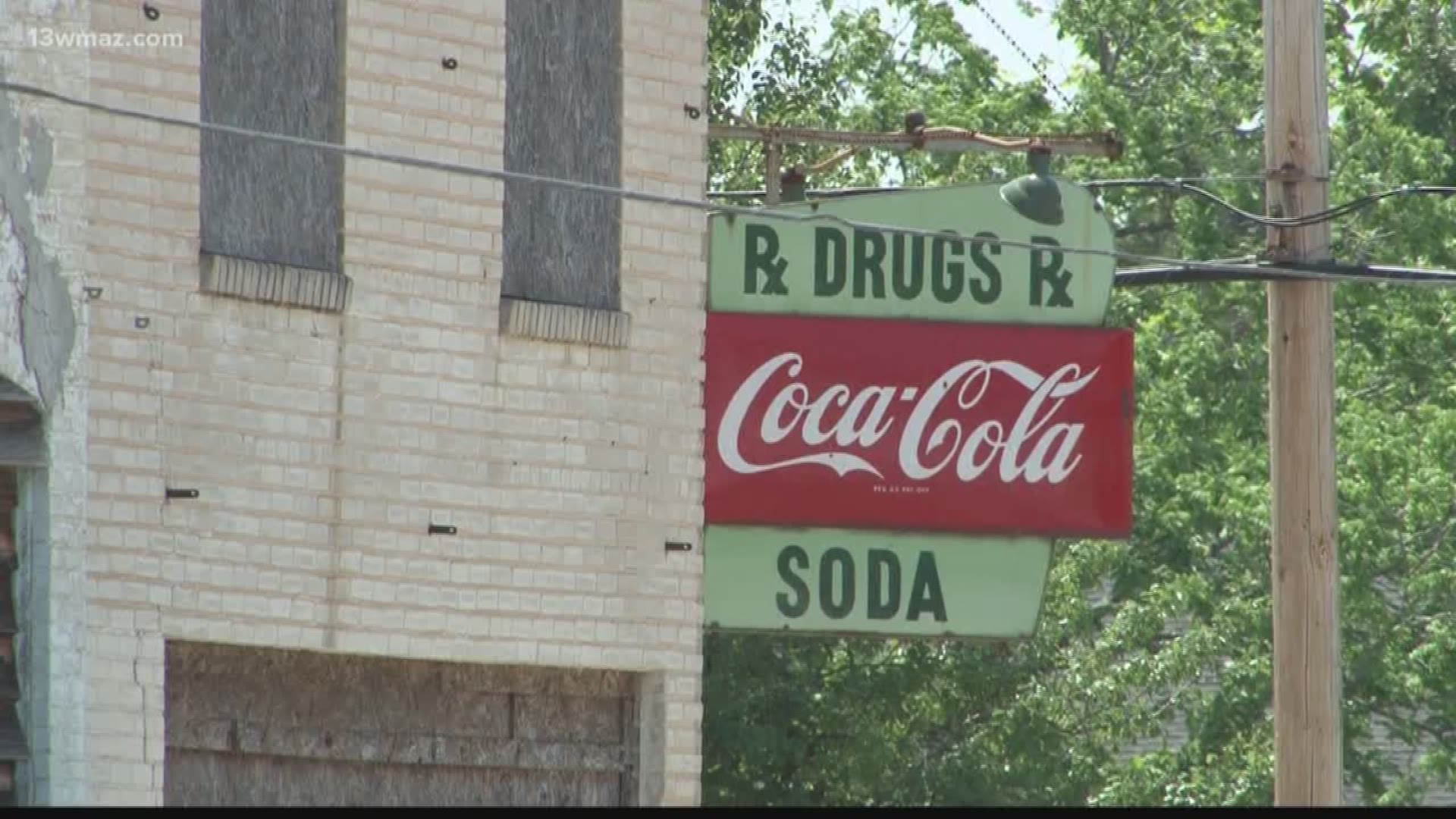 When you think of Abbeville, you might think of the annual Ocmulgee Wild Hog Festival, but the town is rich with history.

The town dates to 1857 and both Spanish explorer Hernando de Soto and Jefferson Davis passed through.

“I was mayor here for 10 years,” said Gene Tomberlin.

He has a degree in history and says the Ocmulgee River is what lead people to settle in the area.

“Abbeville is the town it is because of this river and its ability to carry people down the river,” said Tomberlin. “They would find places that were high and dry, and of course that’s where they would begin to settle.”

He says the settlers grew cotton.

“Boats were built for the purpose of going up and down the river. Of course, back then, they were shallow draft vehicles with paddlewheels because the river wasn’t as deep as some other ports,” said Tomberlin.

Abbeville is only about three-square miles and today the downtown looks like a ghost town.

Michael Estes is the current mayor and the town’s biggest fan. His roots date back to a lonely street that once saw its share of hustle and bustle traffic.

“Back in the 1960s, there were cars up and down the streets. The bank was here in these old buildings, there were like three or four grocery stores,” said Estes. “My father had a doctor’s office upstairs and then downstairs was the pharmacy and you could get old sodas and things like that.”

One day soon, you might still be able to get a soda.

Estes and Tomberlin have applied for grant money and Estes wants to see the changes start to happen during his term.

“The vision is just to see cars up and down here, and a bakery. Some buildings like how they used to be in the 30s and 40s,” said Estes.

In a small town, when one person has a vision, it’s contagious. Main Street might just come back to life.

“Our charm is just trying to look after each other,” said Estes.

Abbeville was also home to the Georgia Normal College and Business Institute which opened at the turn of the century, but is no longer standing.

RELATED: Off the Beaten Path in Dudley