Off the Beaten Path: Dudley in Laurens Co.

Dudley spans only three square miles, but there's a lot of history packed into them 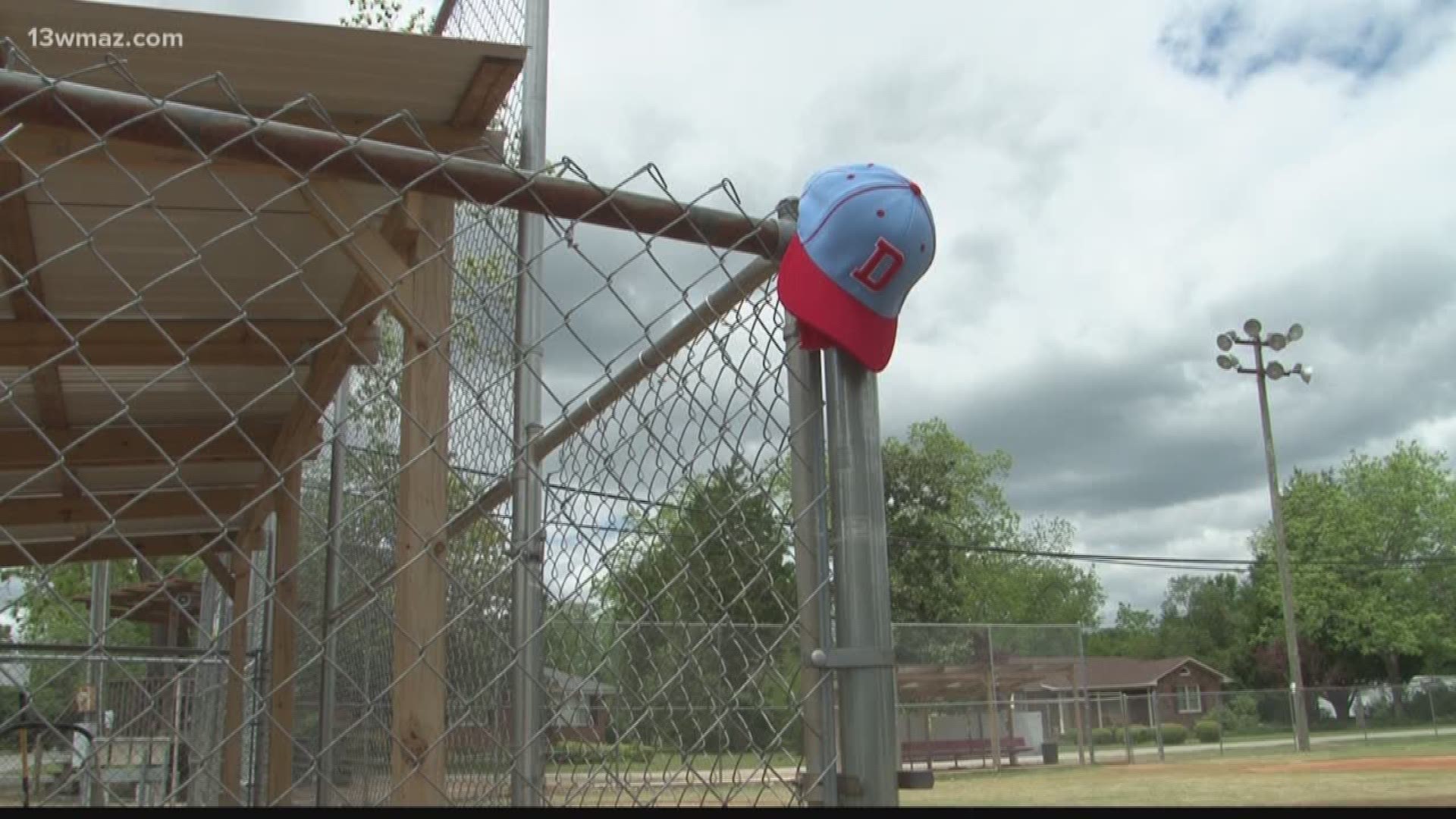 Last year, the Dudley little league boys made a run for a state title.

While we mentioned Dudley a good bit on the air, there is more to the town that stretches only three square miles than its little league team.

Clift Crews grew up in the small town, which is home to about 500 people.

“If I was on the other side of town doing something I shouldn’t have been doing, they’d call my mother.

It was the village raising you kind of thing,” said Crews.

The village did a good job. Crews spent his career at the oldest business in town – the bank.

The bricks at the Dudley bank date back to 1905.

“This is a picture of the bank. I’m not sure [from which] year, but it appears to be as the bank was originally. You can see the tin ceiling and the marble front,” said Crews.

Like many of Central Georgia’s small towns, Dudley sprang up because of the rails.

“The leaders at the time enticed the railroad to come through this part of the county and the town grew up around it,” said Crews.

“Half of the lots in the town would be deeded to the railroad for the railroad to come through, so that’s a big part of how Dudley started,” said mayor Jason Locke.

Locke has served as the town’s mayor for 12 years and he says you can’t help but notice a large Jesus sign that visitors see as soon as they pull in.

“A lot of times that’s what people tie to Dudley; this sign. We’re really proud of that,” said Locke.

Just look at their water tower, they’re also proud of a red bird.

“The cardinal was the mascot of Dudley High School, and while that was a little before my time, we’re proud to call ourselves the Cardinals,” said Locke.

It’s a bit emotional for folks that went to the high school that it doesn’t exist anymore. A future softball field now sits on the land.

The old Dudley baseball field is now home to a new generation of kids bringing attention to the 116-year-old town.

“Last year our 12-year-old boys won District Five. This year, we have over 400 kids playing baseball and softball and we’ve added t-ball,” said Locke. “We’re proud of our small town and what we’re doing here.”

Locke says it’s speculated that Dudley is named after Senator Dudley Mayes Hughes, but he also says people believe the name was simply pulled out of a hat.

RELATED: Off the Beaten Path at Stevens Pottery

RELATED: Off the Beaten Path at Jay Bird Springs

RELATED: Off the Beaten Path at Lake Tchukolako