Off the Beaten Path: Elko in Houston Co.

Elko began as a railroad town, but a series of events eventually left its downtown as bricks and dust 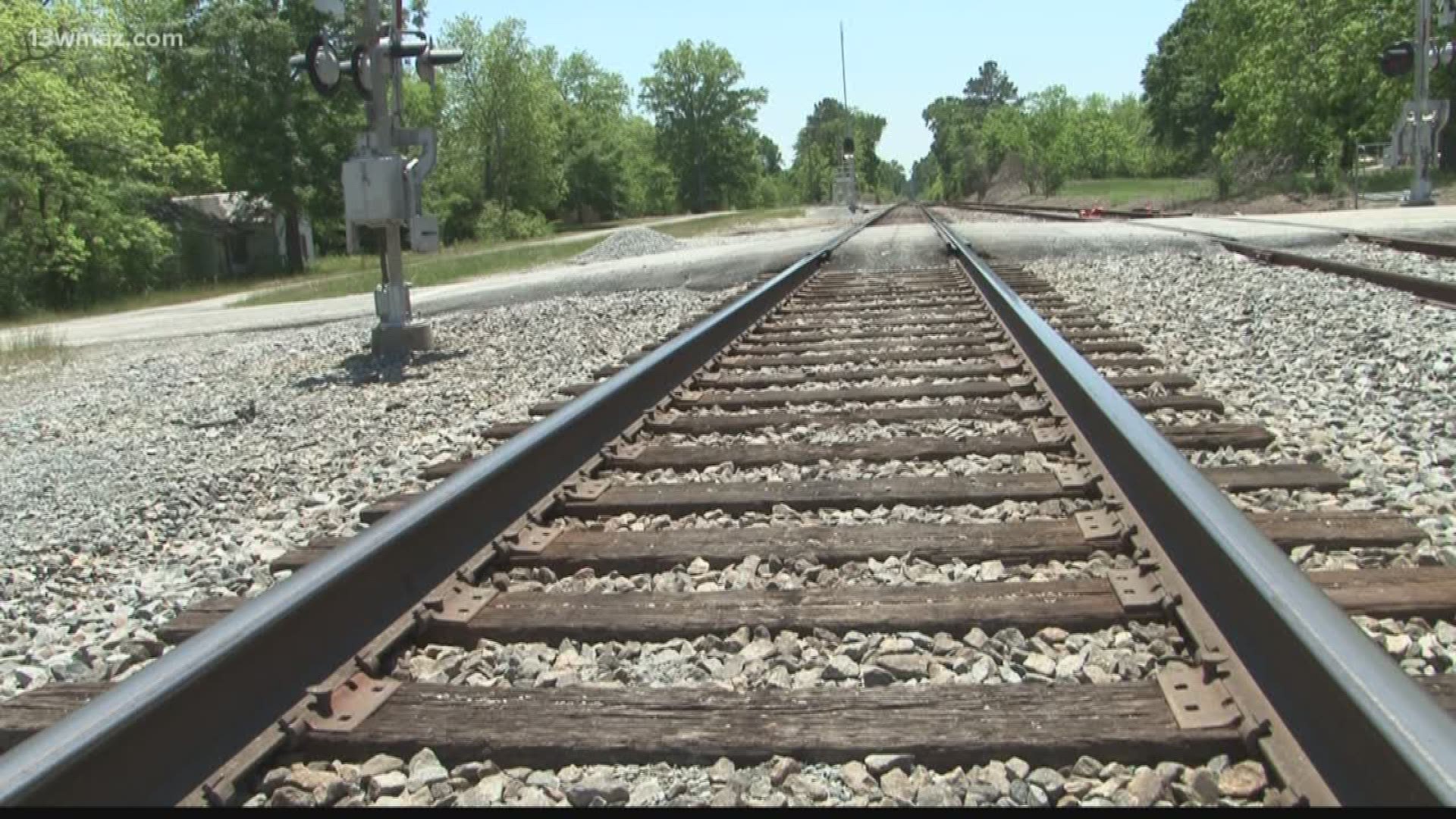 Like many Central Georgia towns, Elko in Houston County started off as a railroad town at the turn of the century.

But a series of events doomed downtown Elko, leaving behind just a few bricks and memories of the past.

“Oh, if the trees and walls could talk,” said Elsie Loudermilk.

If they could, they would have to tell stories of the past because Main Street in Elko looks like a ghost town today.

“The hitching post was here when the bank was built and it’s grown up in the tree. That’s where they tied up the horses when they came in the buggies,” said Debbie Prater.

Loudermilk and Prater helped write a book on the history of the area.

Prater has first-hand knowledge because she grew up on these streets.

The bank of Elko opened for business in 1905 and around 40 years later, Prater’s family took it over.

“In 1943, my granddaddy came here from Taylor County because the boll weevil had broken him from farming. He opened it up as a general merchandise, little grocery store,” said Prater.

She remembers Elko as it used to be – bustling with activity – as opposed to dust just taking root on the shelves.

“There were gas pumps. We had a kerosene tank. The checker table was set up; people were in and out all day long,” said Prater. “I can see all the empty houses now. The trees have grown up, the bushes have grown up, people have come and gone.”

There are a few reasons for the migration away from the area.

A tornado hit early in Elko’s history, the boll weevil swept through in 1915 with a vengeance and then two separate fires started off sparks from the railroad that burned down most of the town’s buildings.

“When you think about it, there was no immediate water supply. It took its toll on the town and basically the town is no more,” said Loudermilk.

She says she’s sad the place never really had a chance to grow.

“People sunk their fortunes and their lives into a town like this and they were so proud of it,” she said.

Some people still are.

“Everybody looked out for each other. I just love Elko,” said Prater.

Dozens of people still call Elko home – there are two active church congregations and every now and then they will have an Elko mud bogging event.

RELATED: Off the Beaten Path in Dudley

RELATED: Off the Beaten Path at Stevens Pottery

RELATED: Off the Beaten Path at Jay Bird Springs

RELATED: Off the Beaten Path at Lake Tchukolako