The victim was identified as 27-year-old Brock Parrish 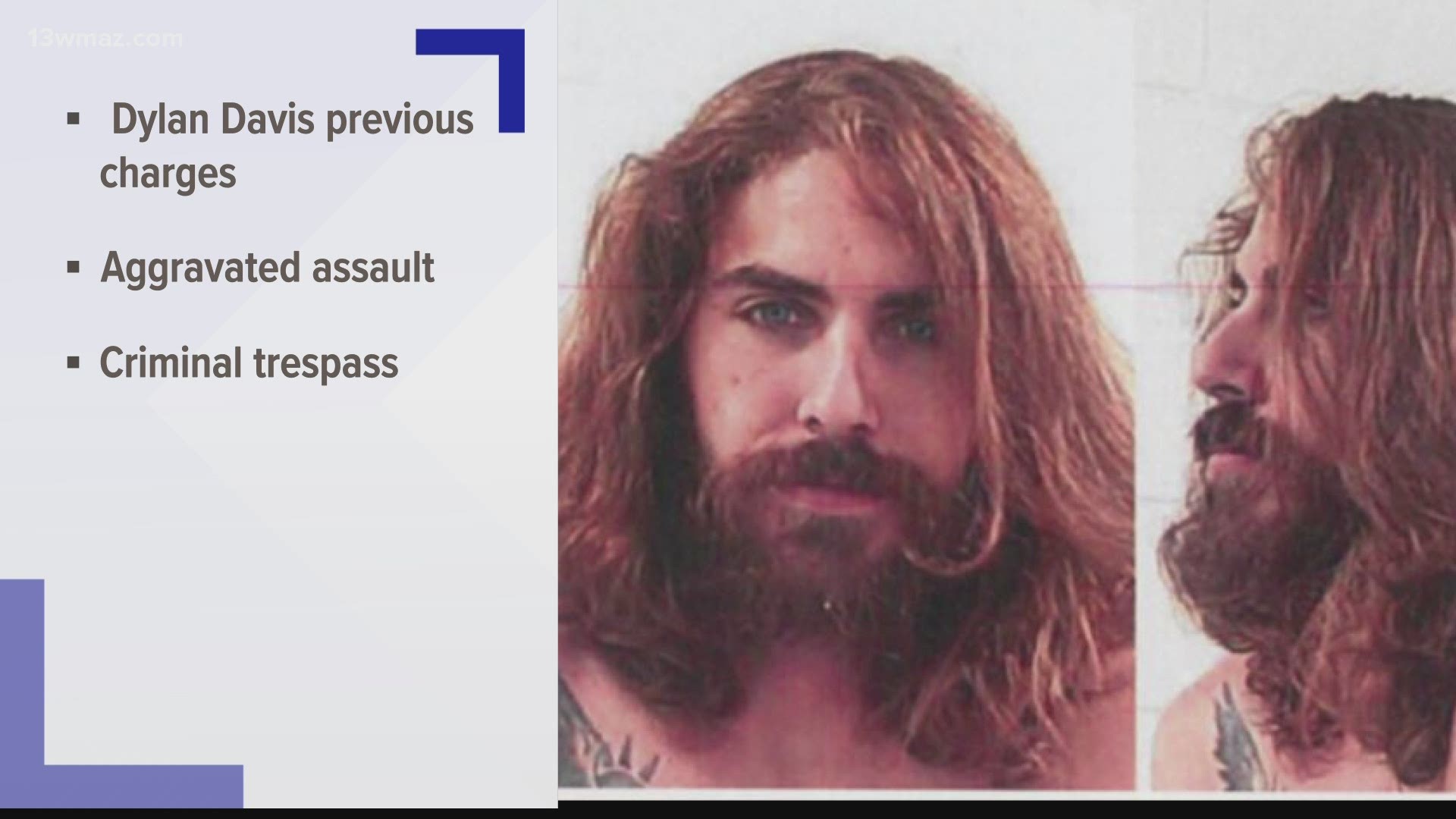 HOUSTON COUNTY, Ga. — The Houston County Sheriff’s Office is investigating after an early morning homicide in Kathleen. According to a news release, it happened just after 1 a.m. Thursday in the 1800-block of Highway 247S.

Deputies got to the scene and found 27-year-old Brock Parrish with a gunshot wound to the chest. He was taken to Taylor Regional Hospital in Hawkinsville, where he later died.

Investigators say two men were arguing, Parrish and 31-year-old Dylan Davis. Police say Davis fired a rifle at Parrish during the argument, and he was shot in the chest.

Davis is charged with murder and aggravated assault, and is being held without bond.

Davis was arrested that time on charges of aggravated assault and criminal trespass.

A first look at injury claims associated with COVID-19 treatments. On the list, attempted murder

'He was guilty': Alternate juror in Chauvin trial speaks out about case