Stephen Savaglio pleaded guilty to one count of Criminal Sex Act for his conduct with a 14-year-old boy. 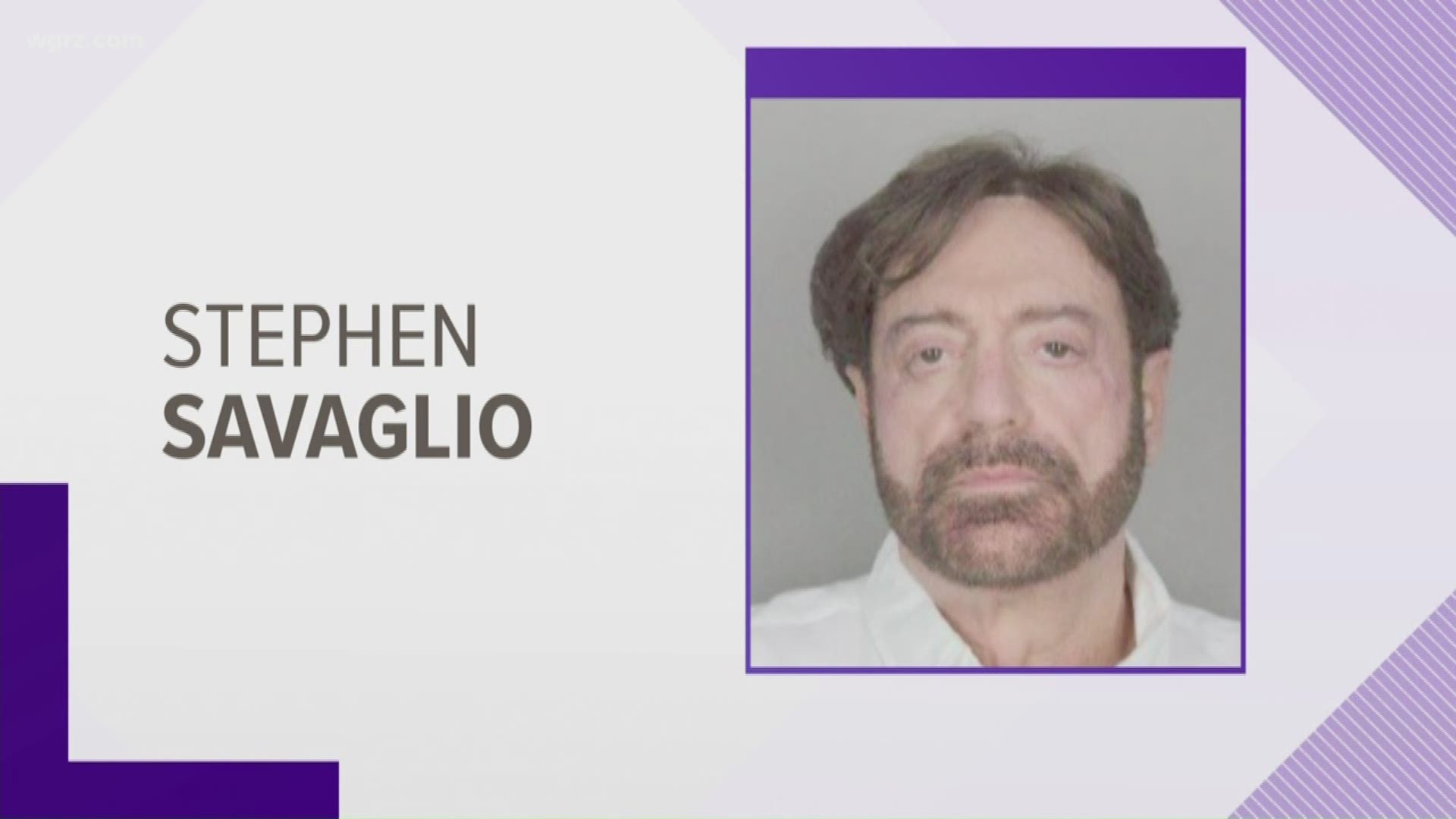 BUFFALO, N.Y. — An Orchard Park hairdresser faces up to seven years behind bars for admitting to sexual conduct involving a 14-year-old boy.

Stephen Savaglio, 68, pleaded guilty on Tuesday to one count of Criminal Sexual Act in the second degree, which is a violent felony.

Savaglio engaged in sexual conduct with the teen at an Orchard Park location back in May.