This is a story of sadness, tragedy, grief, and remembrance. 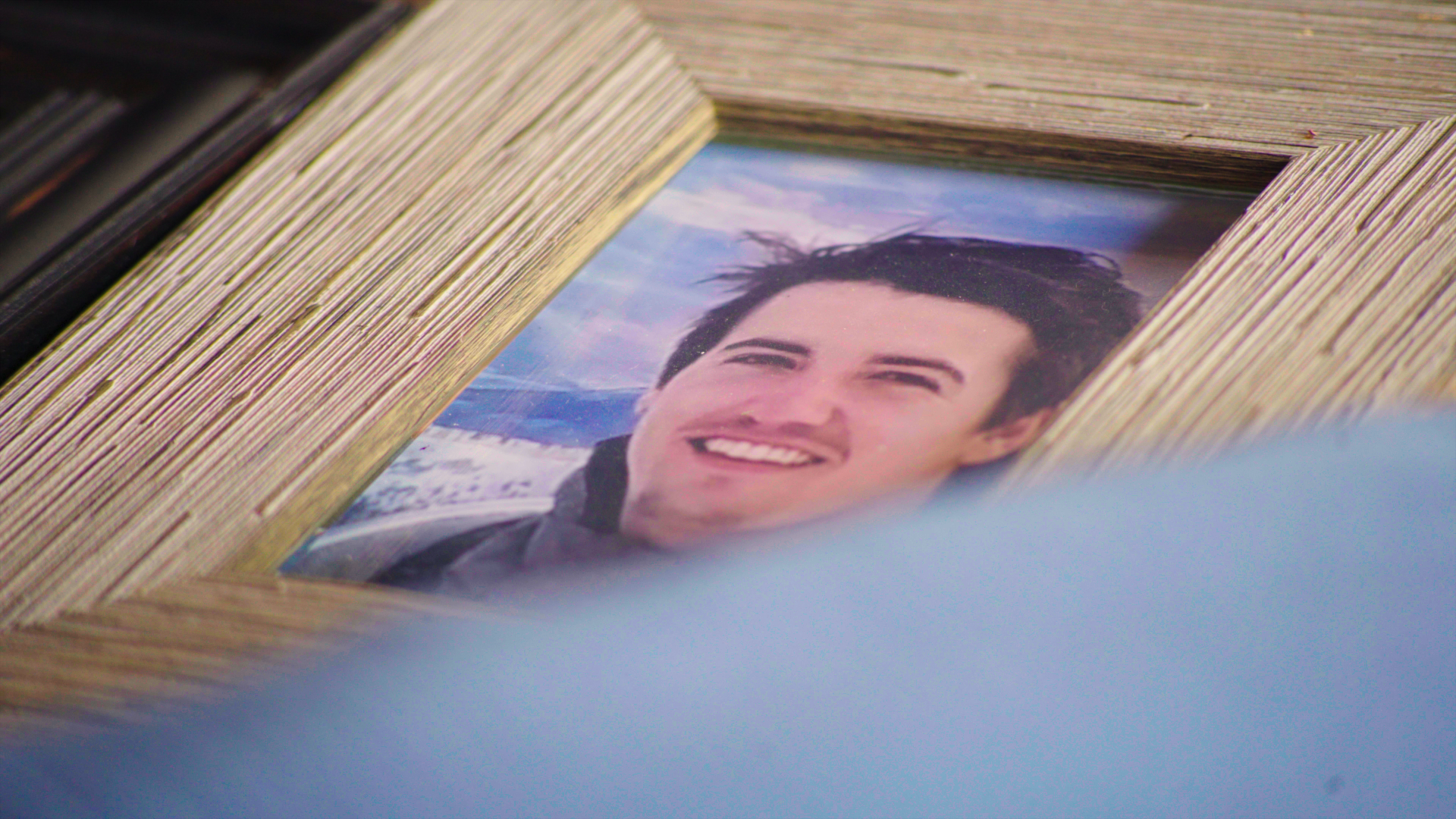 Ever since, they've found a way to grieve together.

And on a extended January weekend one year later, they gathered again.

Dad Cary Hannon fired up the grill. His wife Sherri threw wood on a fire. Their three kids prepared to meet them at their Gwinnett County home.

It's all for Luke.

“Outdoors was his element," father Cary explained. “He was always trying to get outside."

Luke's parents keep photos within reach: photos of a boy, then a young man, smiling and living.

And the pictures? They "remind us of the happiest, happiest times with him … because he wasn’t always sad. It was just one year."

It started with anxiety: a panic attack at work two Januarys ago. It eventually led to depression, hospitalization, and an episode of mania.

“When somebody’s manic, whatever thought or idea you have, it’s to the nth degree," Cary described. "It’s like pouring gasoline on it and lighting it on fire.”

Luke yelled. He threatened. He moved out. Then came back.

In photos, Luke smiled. In many, many moments, Sherri and Cary feared the worst.

Today, at a tucked-away spot in a park close to home, a gold marker sits where Luke Hannon took his life. He was 25.

“The hard things to remember are really, really hard," Sherri said. "But they’re part of his journey, so we have to remember.”

In July, Luke’s family went rafting in the Grand Canyon, and spread his ashes in the river. They keep chimes outside with his initials. And this January, one year later, Luke's adopted brother, Will Jessup, decided to ride his bike in Luke's honor from Jacksonville, Florida to Lawrenceville, Georgia: 400 miles in four days.

“We put up the GoFundMe," Will recalled. "I really thought we’d raise a couple hundred dollars. And gosh, when I looked at it this afternoon, I think we were approaching nearly $10,000.”

That was a week ago. Now it’s $19,000, all going to the National Alliance on Mental Illness.

"We couldn’t be prouder of our kids and how they’ve carried themselves this year," Sherri said.

The weekend brought a celebration. Will arrived to a crowd of family and friends by the Hannons' house. They ate brisket, played Luke's favorite games, and remembered the man they so suddenly lost.

Luke's family wanted to make his story public because, too often, these subjects carry a stigma that causes people to keep concerns private. There are many resources relating to mental health, depression, and suicide awareness, including:

In addition, NAMI and MHA have local branches with contacts across the state.