“My mom said she knew he would be perfect for me because I just needed guidance growing up." 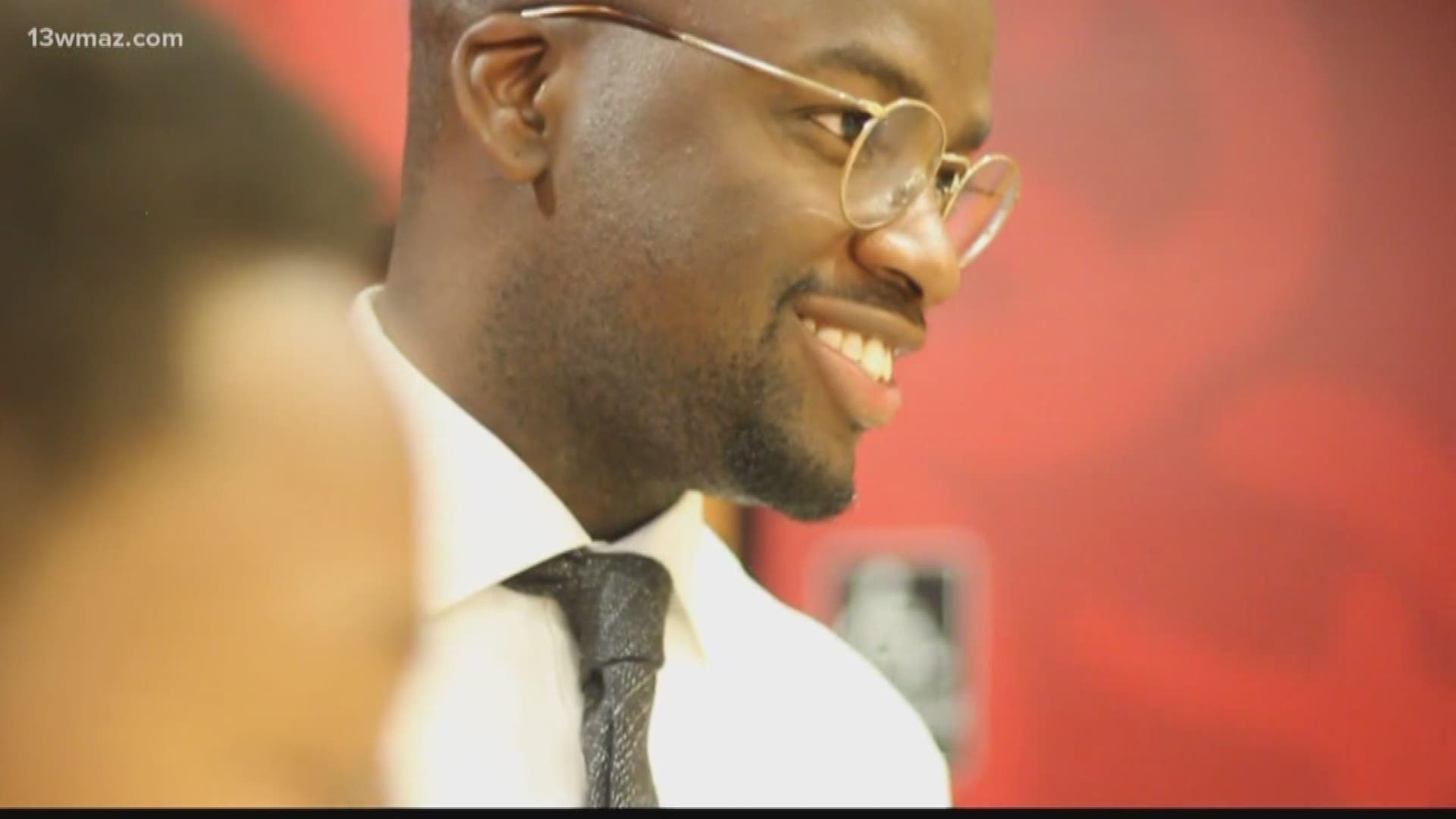 Those are two of the reasons Jamecia Wilson says she fears for her children’s future.

Wilson is a working single mother of three. She says she is worried about her children going down the wrong path.

“I try and keep my hands on with them,” Jamecia said. “I would hate for something to happen to them.”

Her son, 11-year-old Carter, is the middle child.

“It’s harder for him to open up,” Jamecia said. “He needs more of a push than the other two do.”

She decided to contact Big Brothers Big Sisters of the Heart of Georgia to get Carter a mentor. Then the agency connected him with 13WMAZ’s morning reporter Wanya Reese.

“My mom said she knew he would be perfect for me because I just needed guidance growing up,” Carter said.

They met about a year and a half ago.

“I absolutely love him. I was like, if I ever have a son, this is probably how I would love my son,” Reese said. “When I first met Carter, he was very quiet. He was a very timid young man.”

Jamecia says not having a father figure has been a detriment to Carter. Carter says Reese takes on that role for him.

“Dads are supposed to like play and stuff and teach you about growing up and stuff and he fills that gap in together since my parents got divorced,” Carter said.

Reese also grew up in a single parent home with his mother, Siaundra Hampton. He says knowing Carter considers him a fatherly role model is powerful.

“Just to hear that he did say that about me ⁠— it’s major. Because I did not have that father figure,” Reese said. “It was so important as a young black man to have a father figure in my life.”

“He mostly talks to me about like school and how I should always be nice and about manners and stuff,” Carter said. “He always makes sure to include fun.”

Reese and Jamecia say they see the growth in Carter's behavior.

“I’ve seen him grow as far as his style and – you know – getting a haircut and really just trying to become more of a mannerable young man,” Reese said.

Jamecia says Carter has come out of his shell since Reese became his big brother.

“I’ve seen him open up a lot more to wanting to be somebody that stands out rather than to fit in,” Jamecia said.

She was hesitant about contacting Big Brothers Big Sisters at first. Now she says she’s glad she got in touch with the organization.

“I can talk until I’m blue in the face, being his mom, and I do,” Jamecia said with a chuckle. “But I think that just seeing somebody that he can reflect him self in and be able to see one day maybe this is what I can do.”

Although Reese says he does not think mentoring is a solution to youth violence, he does think it’s a start to putting kids on the right track.

“Just how stuff has been going around the world now I think kids should have mentors so when everybody gets older and the kids come into this generation everything will be better,” Carter said.

“We have to get off the sidelines. We can’t let our kids in our community continue to kill themselves,” Reese said. “It all starts with us.”

Click here for more information on becoming a mentor. 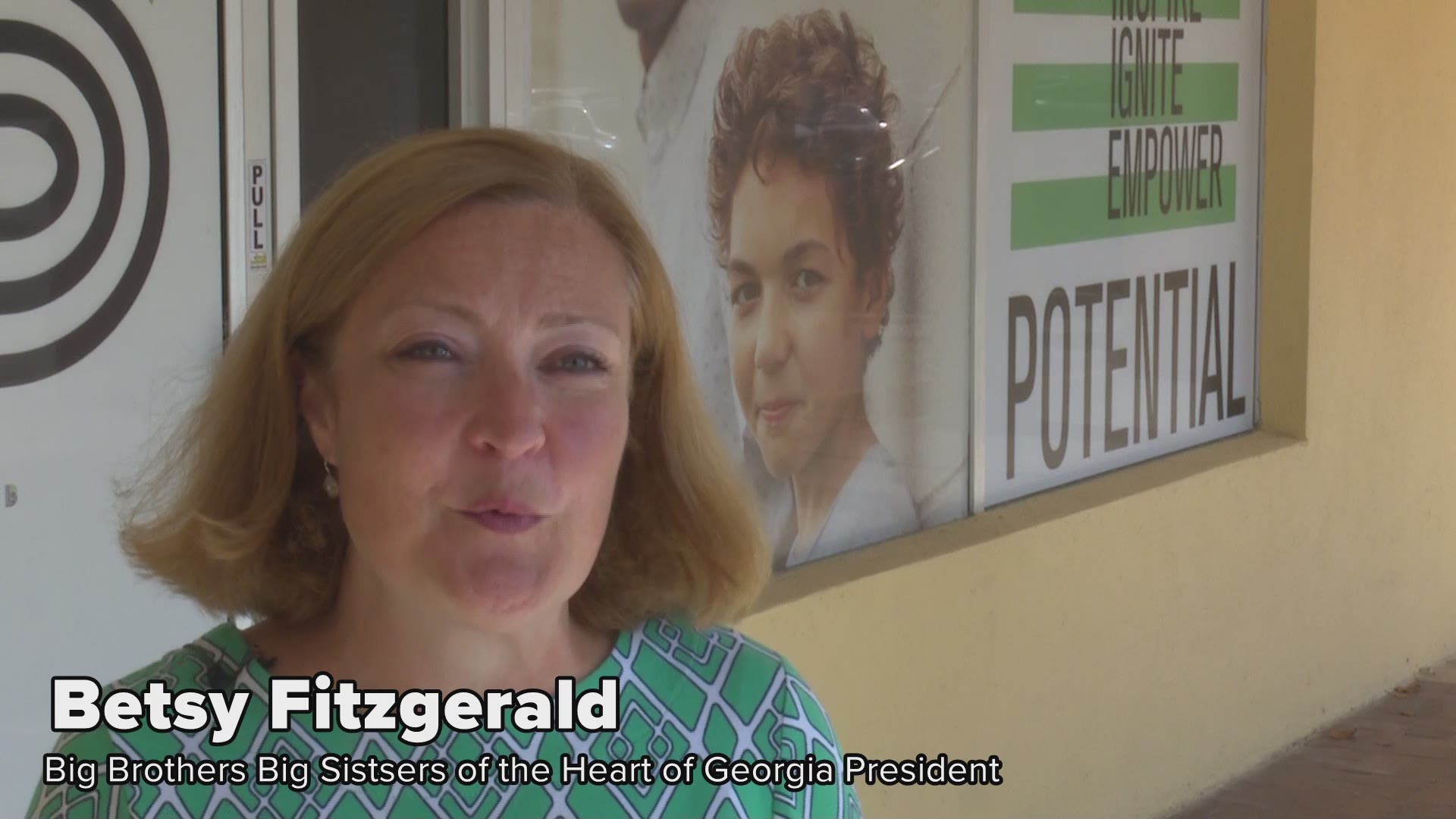 RELATED: Mentors Make a Difference: How to get involved

RELATED: Peacing Together: Macon youth on what causes violence, what they've experienced