Why don't we vote online from the comfort of our home?

Some say if we can bank by phone, why not vote that way? 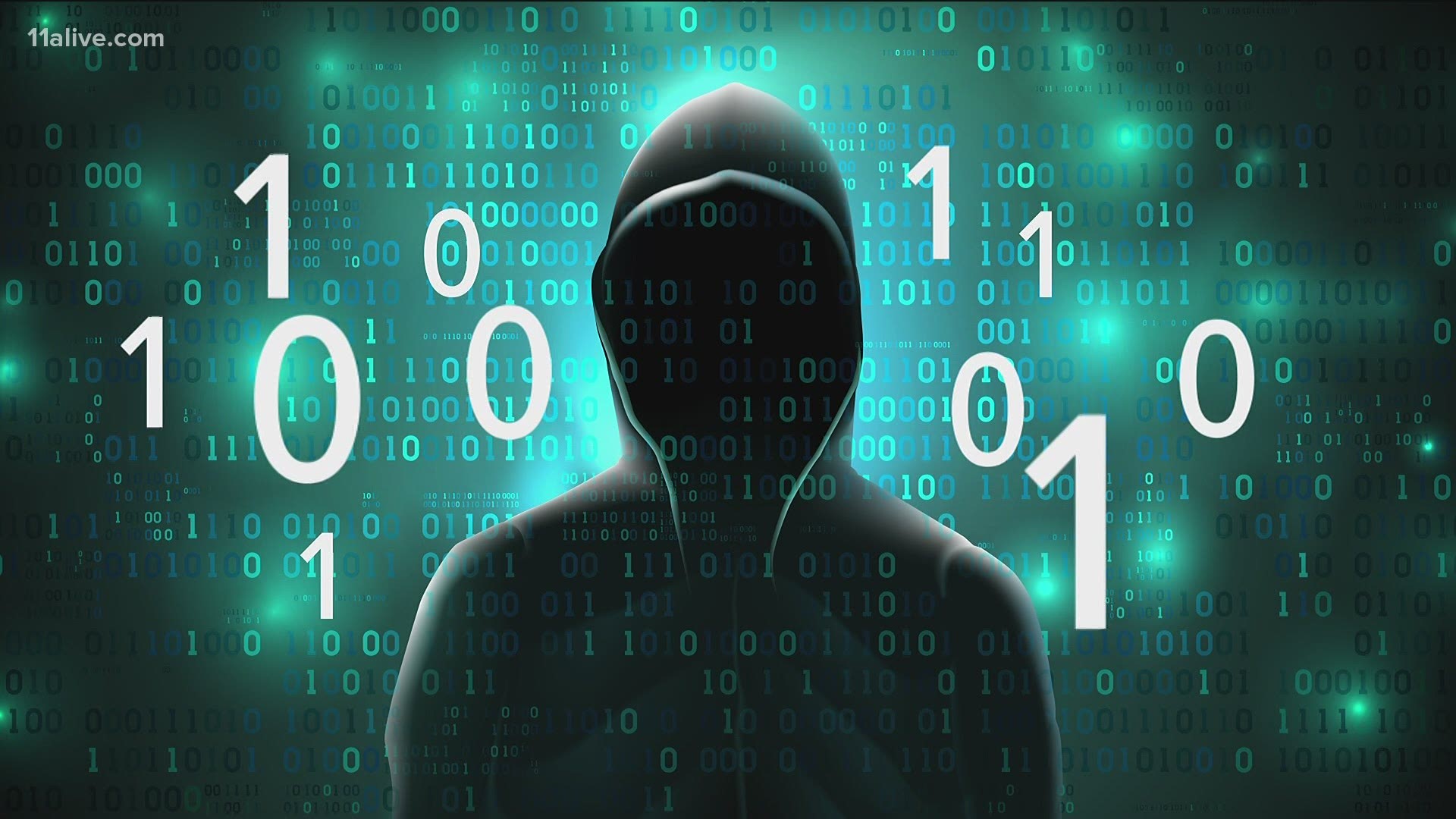 ATLANTA — ATLANTA – The COVID-19 pandemic has changed the way we vote, leaving some wondering if there’s an easier and safer way.

Social media is covered up with comments from people who point out we can bank and pay bills using our smartphones. Even former Presidential candidate Andrew Yang asks why he can apply for a passport online, but not vote that way.

“Anytime you introduce the variable of the internet you introduce all sorts of uncertainty,” said cybersecurity expert Randy Watkins of Critical Start.

Watkins said it’s all about the CIA, or Confidentiality, Integrity, and Availability.

Any system has to keep your vote confidential.

The integrity of the system assures your vote isn’t altered.

And the system has to be available so you can vote when you want to vote.

“When you look at those three different pillars, it’s pretty easy to see all three of those could be easily disrupted if you vote online,” explained Watkins.

Part of the issue with online voting is verifying a person’s vote while keeping that vote anonymous.

Experts point out that if there’s fraud involving online banking, those problems can be corrected.

It gets more complicated when it involves electing someone to a political office.

“Maybe the consumer isn’t as tech-savvy as they thought they were,” said Watkins. “They get halfway through a ballot and accidentally close a window. What happens with that vote?”

There have been cyberattacks on big businesses and even cities.

With a Presidential election, the stakes are much higher.

There is one voting app that’s been used on a limited basis in some parts of the country.

As far as widespread voting by phone, it appears we’ll be waiting a while.