"They expect their kids to be in good hands:" a former student talks about the accusations. 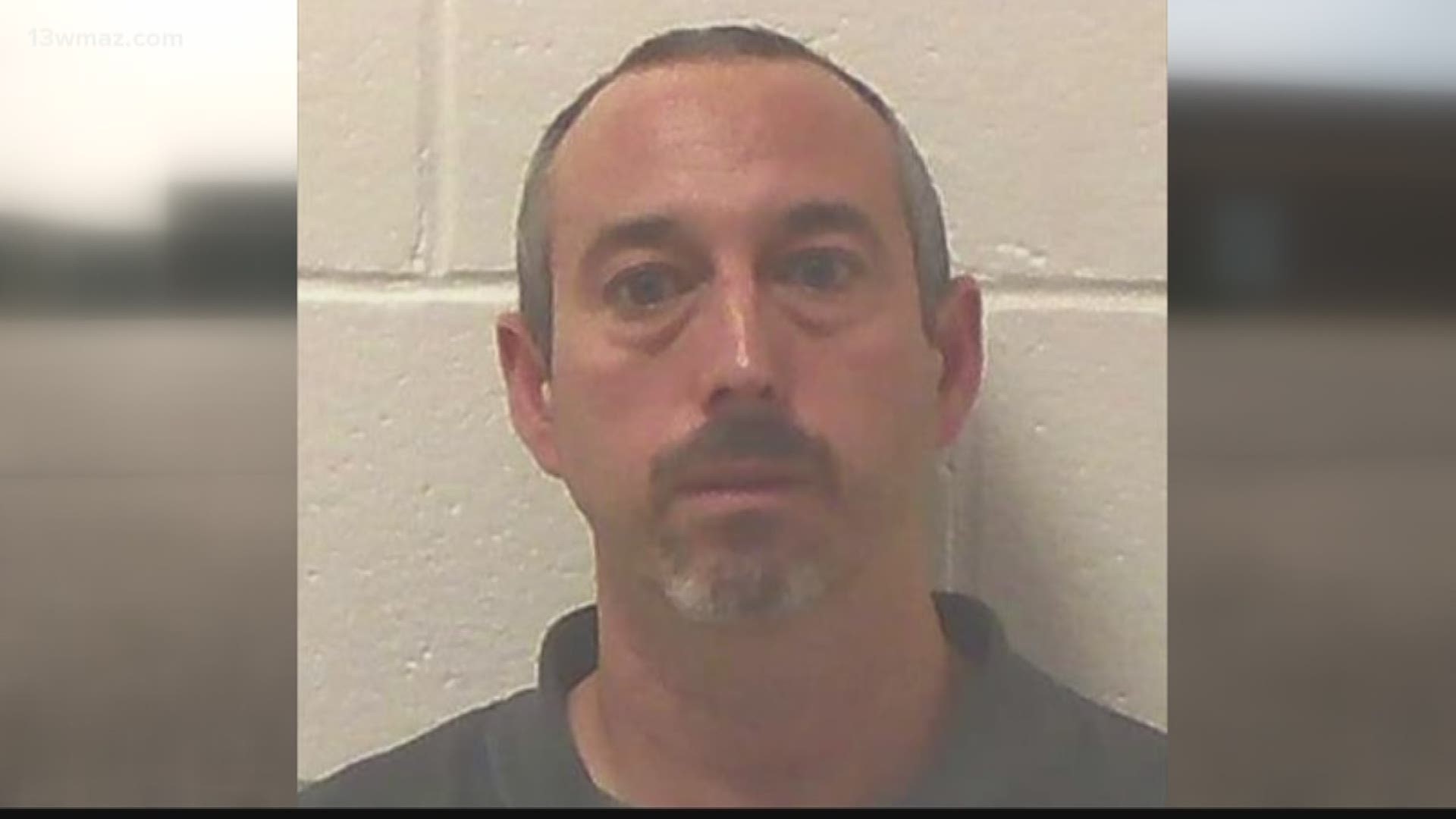 "That could have happened to me. I was there in the 7th grade, well, 6th through 8th, and one of the teachers could have been looking at me or something so it's scary," said King.

Lieutenant Gleaton says it allegedly happened on school grounds but he didn't provide any further details on the age or sex of the alleged victim.

"I think it falls on the parents as well as the people who are over and in charge of hiring people. They need to make sure they do thorough background checks," said King.

Parent Derek Stanley says he was disappointed when he heard the accusations.

"I wish that on no kid or his family or her family. It's devastating," said Stanley.

Sheriff Butch Reece took to Facebook and says the sheriff's office is conducting "numerous interviews" and that additional charges are pending.

13WMAZ spoke to several parents who were unhappy they weren't notified through the school.

"They expect their kids to be in good hands. I mean, you are there eight hours a day, if not more with extracurricular activities. You want to make sure they are safe," said King.

Principal Charles Lundy wouldn't comment if parents were notified on the arrest. He referred further questions to the superintendent. The district released a statement saying their primary goal is the safety of all students.

Anyone with more information can contact the sheriff's office at ‭478-986-3489‬.