Bond was automatic because state laws require prosecutors indict within 90 days, and they are still waiting for the autopsy results 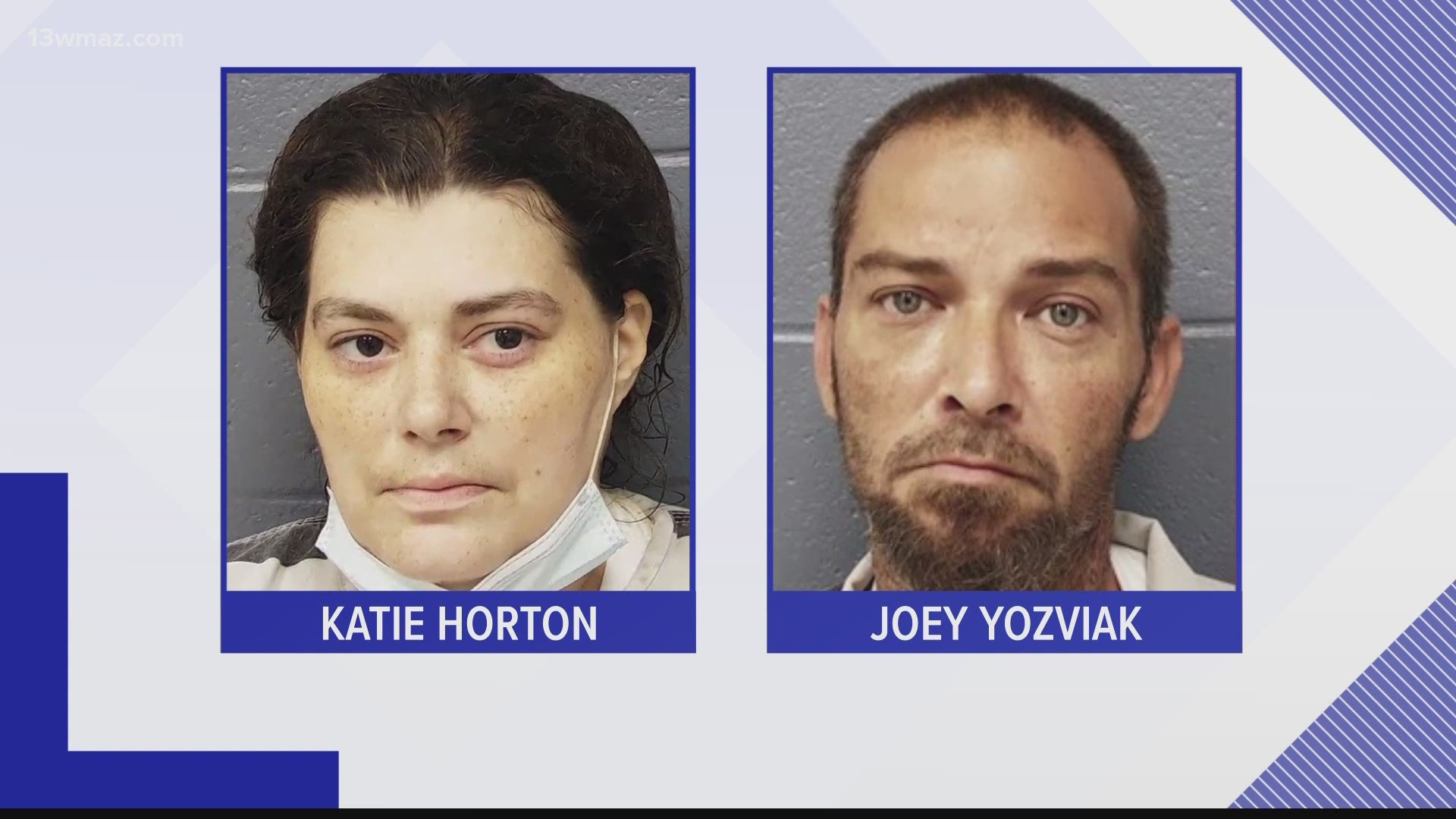 IVEY, Ga. — On Monday, a judge granted $100,000 bond each for a Wilkinson County couple facing murder charges in their 12-year-old daughter's death.

According to Ocmulgee Judicial Circuit ADA Brent Cochran, John Joseph Yozviak and Mary Katherine Horton were entitled to bond under state law because prosecutors haven't taken the case to a grand jury.

In September, the GBI said she died from medical negligence -- possibly from a severe lice infestation.

Cochran could not say when they expect the GBI results, or when the case could go before a grand jury.

Yozviak and Horton are both charged with child cruelty and second-degree murder. 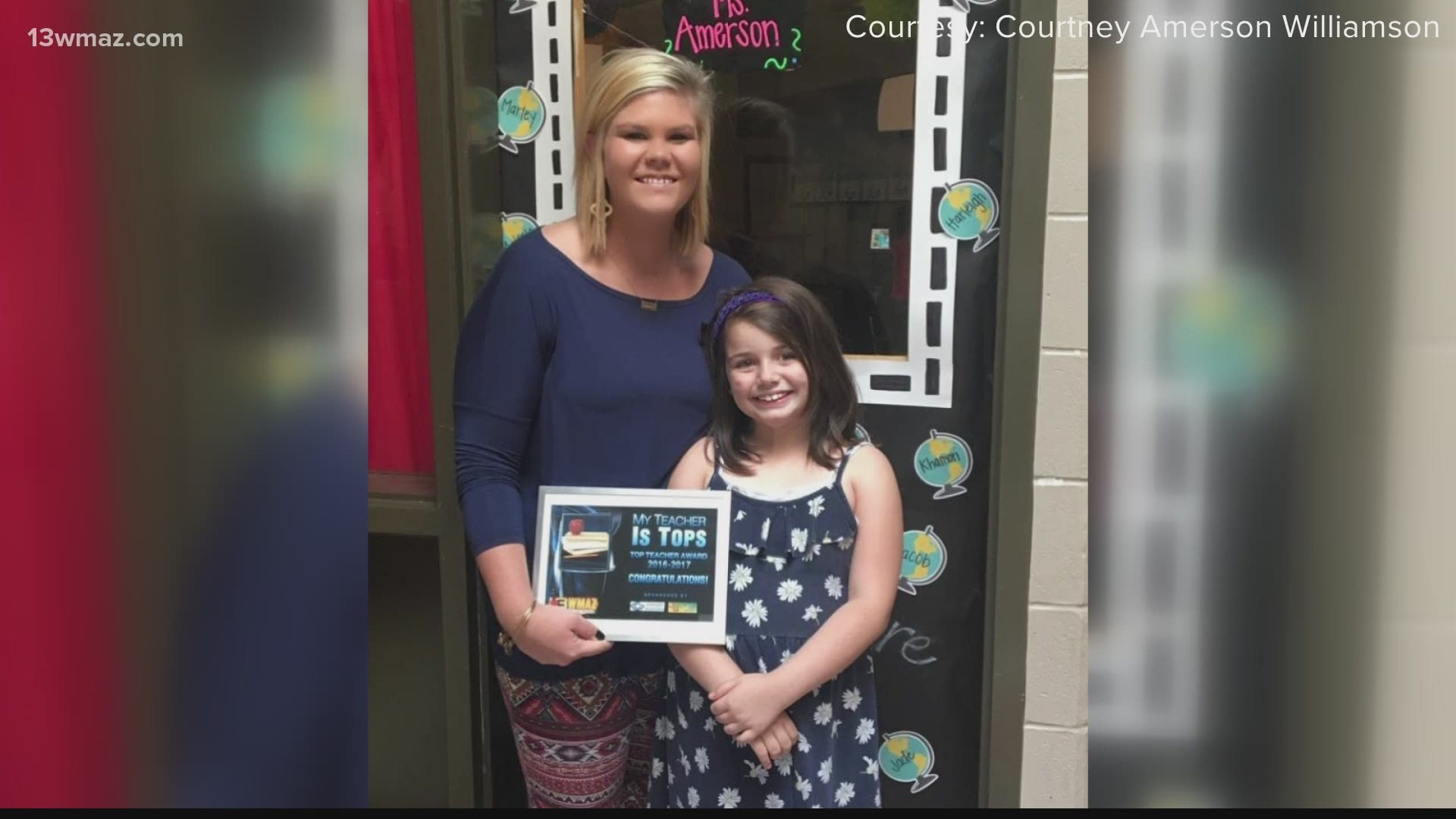 Back when 12-year-old Kaitlyn died, Special Agent Mary Chandler said the girl’s condition was one of the worst she’s ever seen, and that the family had an extensive history with the state Department of Family and Children Services.

DFCS documents show that Kaitlyn’s two brothers were removed from Horton and Yozviak’s home because of unsanitary conditions.

In 2008, DFCS opened another case against the pair, around the time Kaitlyn was born, after they decided not to give her up for adoption.

The agency didn’t receive any reports on the family until 2018 where files show a call indicating the home was “bug-infested, [with] excessive cats, and hazardous conditions.”

Kaitlyn was briefly placed with her aunt, and returned to her parents’ home six days later.

The agency didn’t hear from the family again until after she died. The last entry in the file is heavily redacted and concerns a conversation between GBI and DFCS.