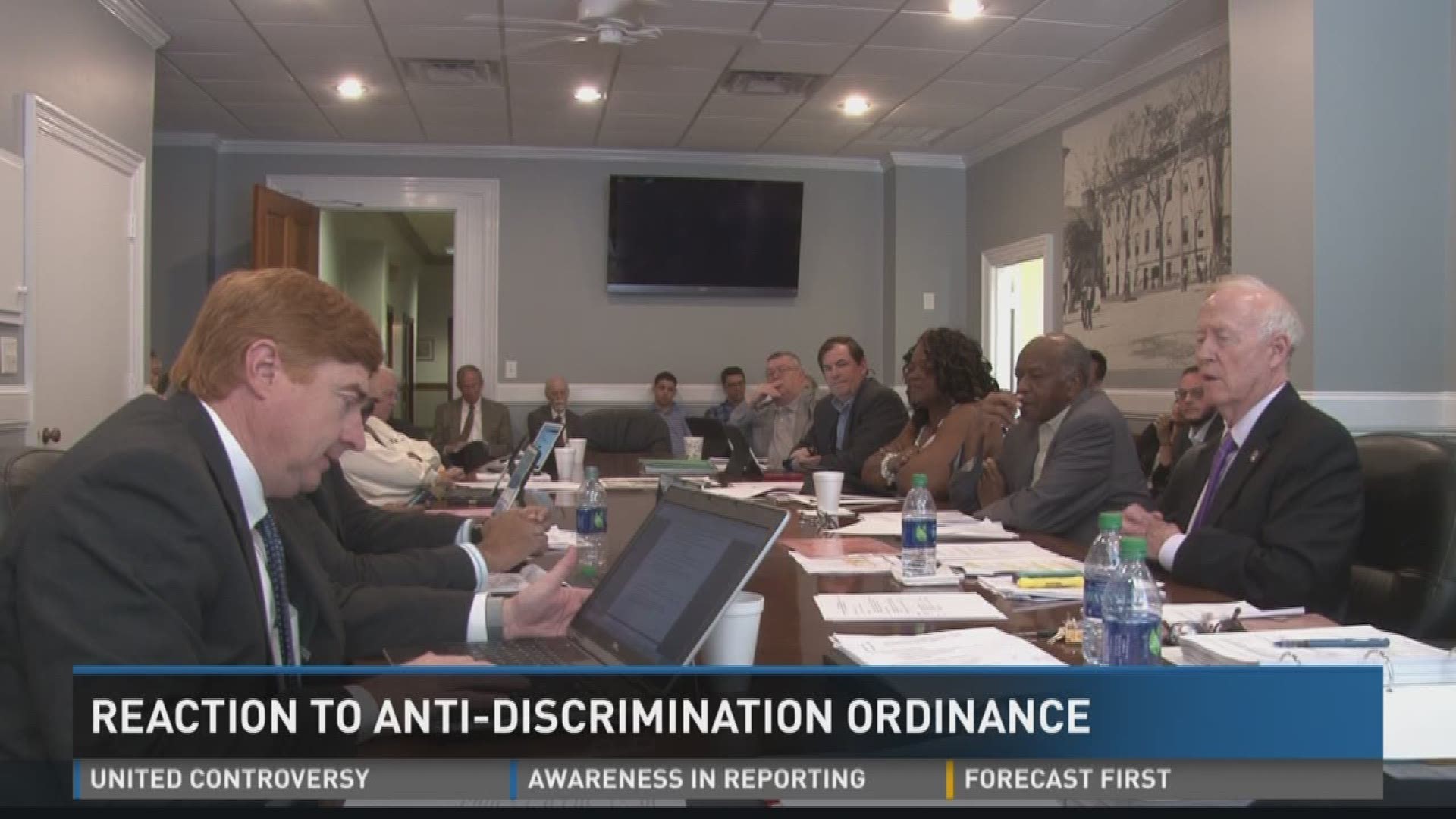 Tuesday morning, a Macon-Bibb committee supported changing the county charter to prevent people from being discriminated against for jobs or promotions based on their sexual orientation or gender identity.

Those two would be added to a list that includes age, sex, race, and religion.

He told the committee he opposed the ordinance for religious reasons.

“There may be unintended consequences from this law,” McCoy said.

He’s the lead pastor at Ingleside Baptist Church. He addressed the Macon-Bibb commission as a citizen before the committee voted to support adding discrimination protection based on sexual orientation and gender identity. 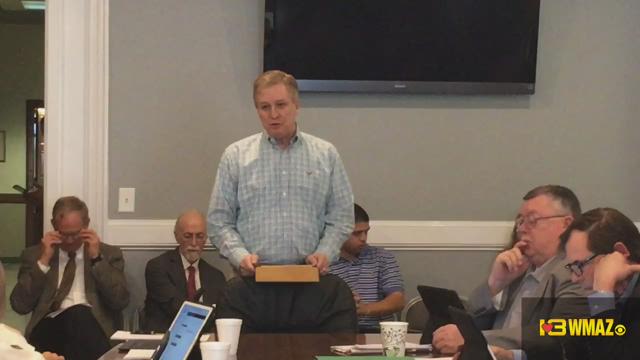 “I think the unintended consequence might be that it will teach that the Judeo-Christian worldview is not only false but discriminatory,” McCoy said.

The new ordinance as written only deals with hiring new personnel and promotions for county jobs.

It reads, "The commission shall afford equal opportunities for employment and promotion to all persons regardless of sex, sexual orientation, gender identity, race, religion, national origin, age, or political affiliation."

Jake Hall is the Senior Pastor at Highland Hills Baptist in Macon, and says McCoy’s views don't represent all Christians.

“Discrimination of any kind is not a Judeo-Christian value,” Hall said. “While it’s difficult for churches to speak in one voice on this issue as a community and as a Macon-Bibb County government, I support Rabbi Schlesinger’s amendment to end discrimination for sexual orientation or gender identity, and to expand those protections that protects employment for all people.”

Hall says he does believe in the separation of church and state, but he also believes the church does have a role to play.

“Another Baptist, Dr. Martin Luther King, Jr., felt the church should be the conscience of the state,” Hall said. “In this sense speaking out against discrimination is a place where the church, and state can have a similar interest.”

We reached out to Pastor Tim McCoy today for additional comment but his staff said he wouldn't be doing any interviews.

The ordinance still needs approval from the full commission, that could happen this coming Tuesday.