The U.S. Attorney's office Thursday announced that over 160 dogs were rescued in a dog-fighting ring, including some from Central Georgia counties 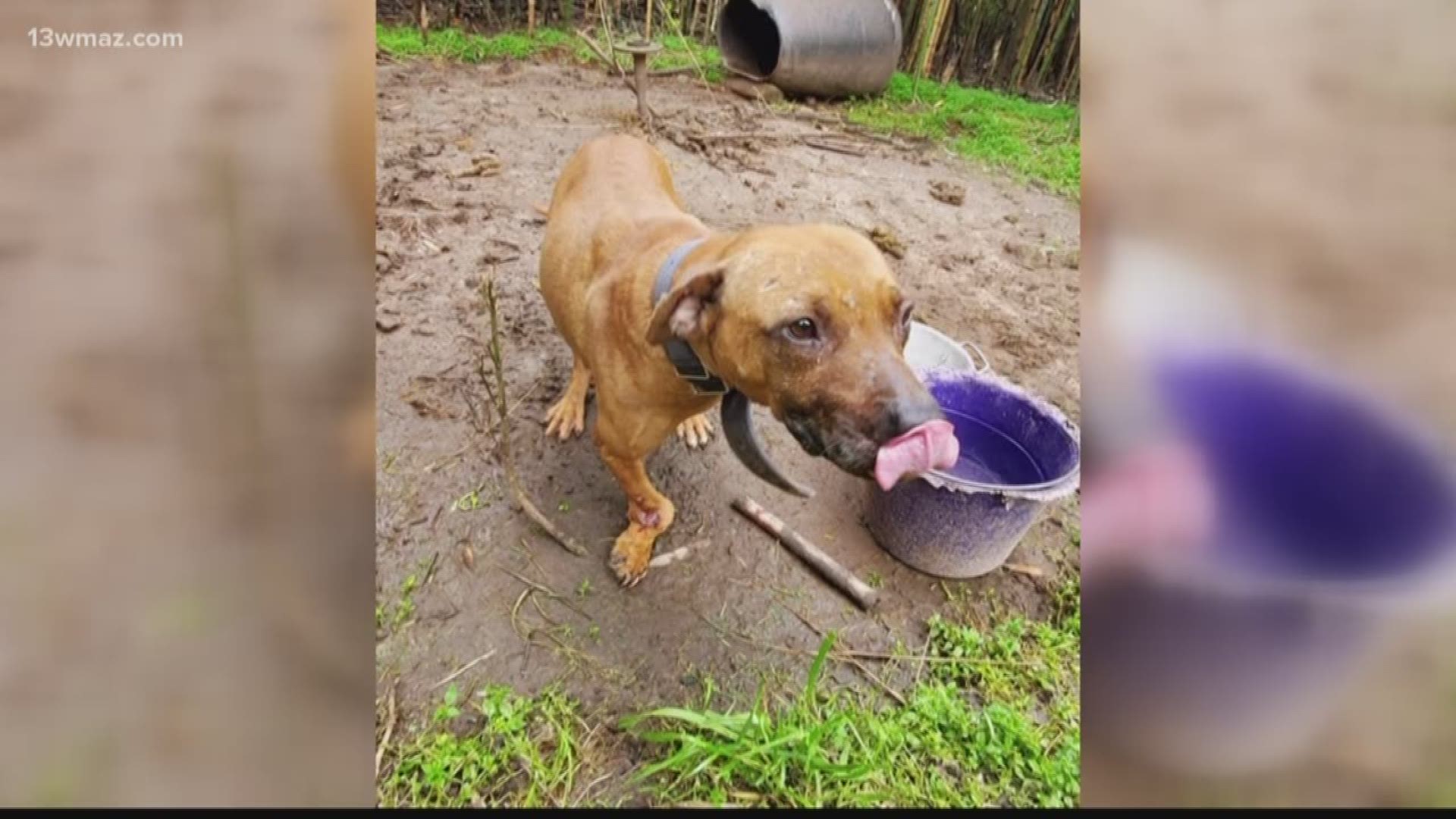 "There were eight dogs there, obviously not in good condition. These people, for whatever reason, use these animals strictly for the purpose of fighting and killing each other," he says.

The home on Vienna Street in Fort Valley had eight dogs, but Sheriff Deese says they haven't responded to any previous calls there.

"The area where the house is at, in the past, we've worked a lot of drug sales and drug activity in that area. Other than that, for that particular residence, I don't remember anything specific," says Deese.

The other homes were scattered throughout Central Georgia, including a home on Ruby Street in Macon and one on Spruce Lane in Crawford County.

The U.S. attorney's office says no arrests have been made at this time, but Deese says when the time comes, they'll be ready to assist.

"It takes a special individual to raise these animals for the sole purpose of fighting. They bet on the fights -- it's just sickening," says Deese.

The U.S. attorney's office says the dogs are currently being held by the U.S. Marshals service.

RELATED: Pitbulls are good dogs: One man's mission to end the stigma against the breed

RELATED: Women build fences to get dogs off chains