This school year marks 50 years for Peach County High School, and some of the graduates are celebrating by sharing their favorite memories. 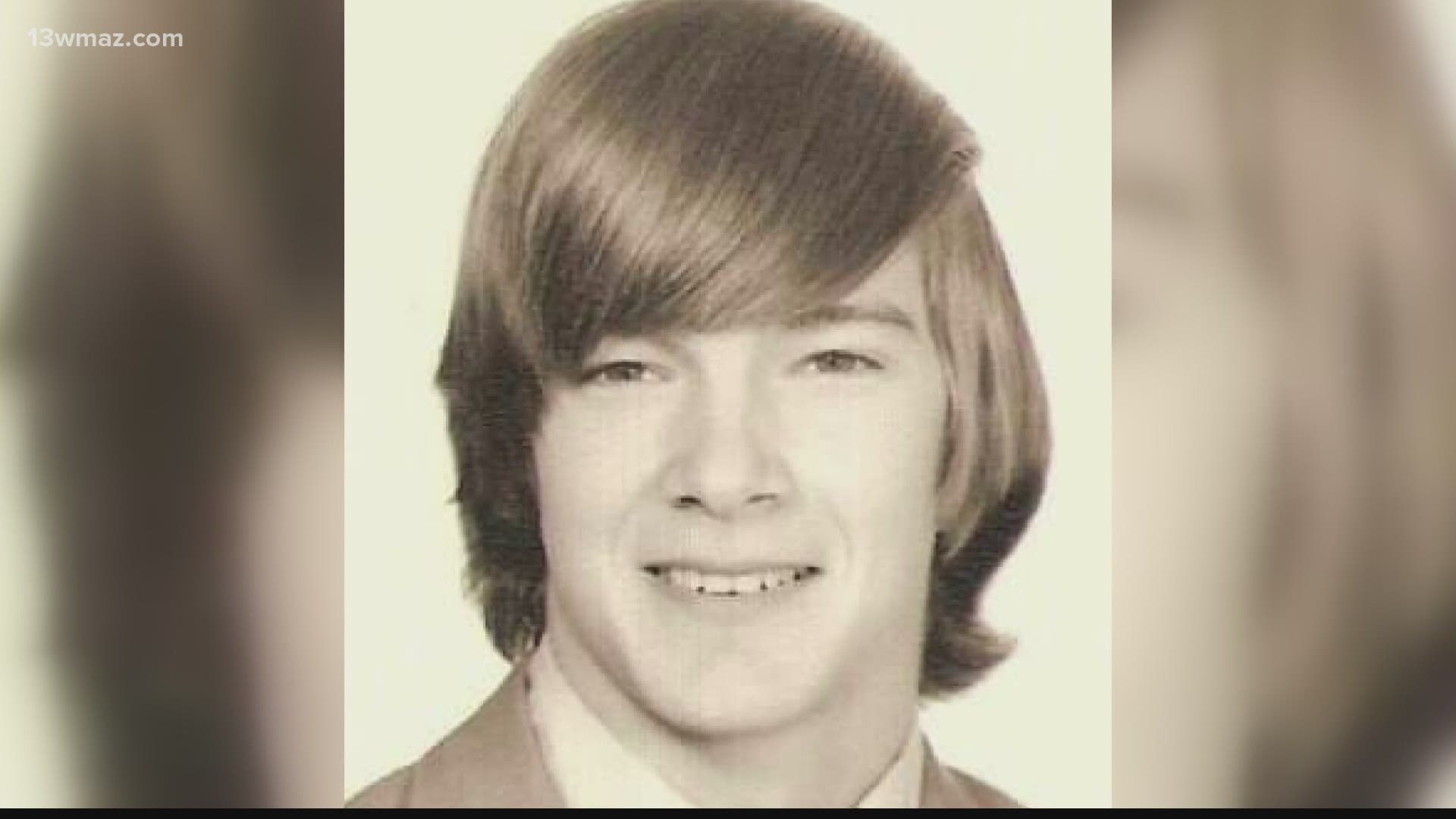 FORT VALLEY, Ga. — If you ask a handful of Peach County High School graduates what their favorite moments from high school were, they may say the football games or they may say band.

But one thing they all agree on is that high school was some of the best years of their lives.

"We really were family. We've grown up together, we've seen each other get married and divorce and all those different things," said class of 1988 graduate Dimetria Whittaker.

For the last five decades, Peach County High School has brought people together.

"It helped me to get to know people better because I grew up on the Byron side, and you know Byron and Fort Valley had this big rivalry back then," said Peach County Sheriff Terry Deese, class of 1972.

From the medical field to the sheriff's office to business owners, class of 1989 graduate Scott Hodges says the school gave them all the necessary tools to be successful.

Shalunda Williams, class of 1992, now works in the medical field, but back in high school, she was in the marching band.

As Williams and other grads continue in their professions, they gave some advice to the current Trojans.

"Never give up, don't lose sight of your goals. Anything is accomplish-able as long as you set your mind to it," said Deese.

"The memories that you make when you're in school and the things that you learn and you see will be with you for the rest of your life," said Hodges.

This also marks the final school year where students will be walking the halls here at the current building off of Highway 341.

The 50-year celebration for the high school officially kicks off Tuesday morning at 9 a.m.