Back in April, Governor Kemp signed a bill that would expand broadband services in rural parts of Georgia. One of the places looking to benefit is Peach County. 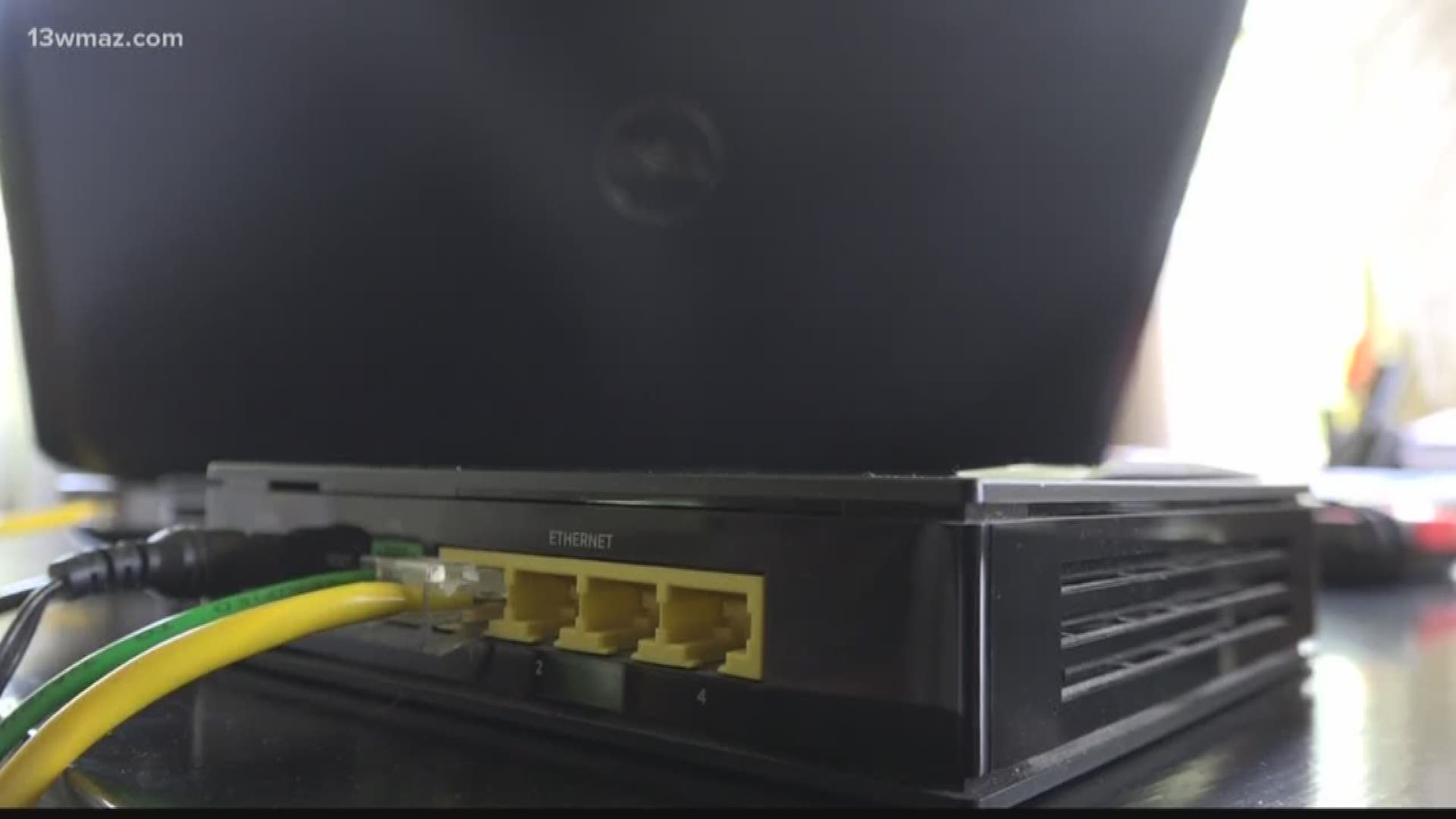 FORT VALLEY, Ga. — Yves Burgand has lived in Fort Valley for almost 40 years. As much as he loves his 10 acres of land, he says living in the middle of nowhere brings him headaches with internet service.

This causes him to have to reload his email and Facebook over and over again just to be able to check notifications.

"It's an issue because when you're on your computer all the time, you have to come back on the same things, you lose lots of time, you don't work properly."

He has his internet and phone services connected, but he suspects his neighbors also have the same issue.

"I'm living in a remote area and I can't imagine people on my street have the same problem. If I can have my real high-speed internet, I'd be happy."

Burgand could see a change some time soon, thanks to a bill by Governor Brian Kemp to expand services to rural areas, including Fort Valley.

In February, 13WMAZ sat down with Governor Kemp, and asked him about the issue.

Besides Kemp, State Representative Robert Dickey says this would change the game for everyone in the state.

In a phone interview, he says, "It's become a necessity. It's kinda like any other infrastructure -- water, sewer, gas, and roads. The internet is something that we just got to have available to all our citizens."

Soon, Burgand will be able to checking his Facebook notifications without a headache.

Dickey says this process is still in its early stages, but the state discussion with broadband companies is underway.

RELATED: Here's the 'Good News' that happened in Central Georgia: April 28 - May 4

RELATED: Here's the 'Good News' that happened in Central Georgia: May 12-18