The body of Jean Jenkins was found in Nov. 2016 and her death has been under investigation since then 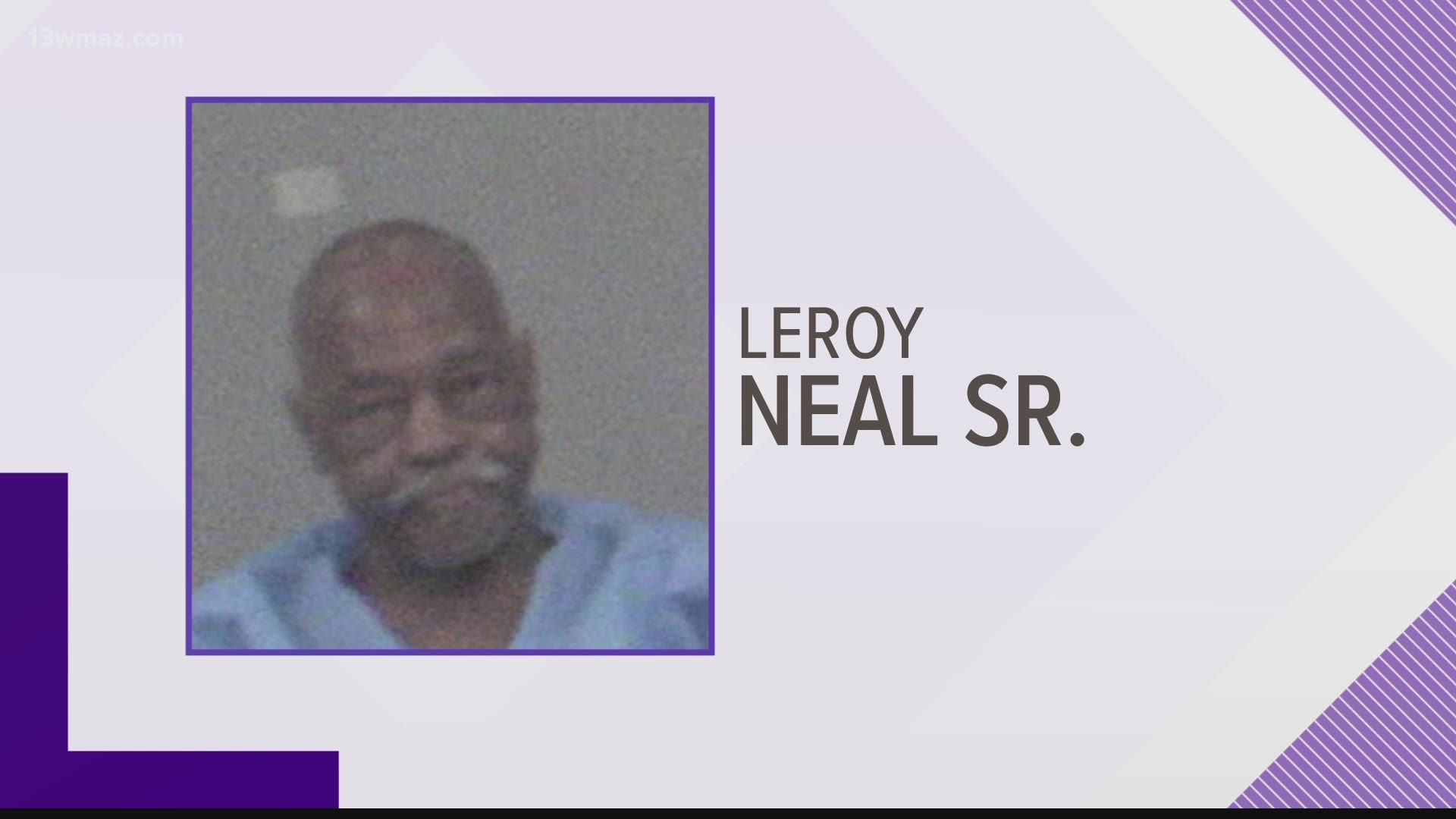 FORT VALLEY, Ga. — A 62-year-old man is now on jail on charges of manslaughter in the 2016 death and disappearance of a Fort Valley woman.

According to a news release from the Fort Valley Police Department, they obtained a warrant Friday for the arrest of Leroy Neal Sr. on a charge of voluntary manslaughter.

He was arrested Sunday morning without incident and is currently at the Peach County jail. Police say he may be facing additional charges.

The manslaughter charge is the result of a 2016 missing person case.

Jean Jenkins was originally reported missing on October 25, 2016. Her remains were found in the woods off Davidson Drive on Nov. 1, 2016.

Chief Lawrence Spurgeon says additional arrests may also be coming as his agency continues its investigation.