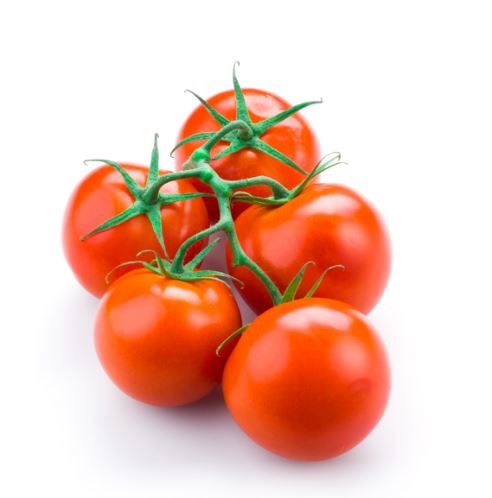 Pure Flavor is just now harvesting its first crops from a new $105 million warehouse complex near Fort Valley, Georgia and 13 WMAZ is getting the first look inside.

This is the first U.S. operation for the Canada-based company.

The first 25-acre greenhouse project just started harvesting. During the next few years, there are plans to expand to 75 acres of greenhouse operations.

Instead of growing crops in dirt, the company uses recycled coconut husks.

They are already producing several varieties of cucumbers and tomatoes. The goodies will be shipped across the southeast year round.

Hives of bumble bees are kept inside to help pollinate the veggies.

There are also ladybugs, which help control pests like aphids without requiring pesticides.

All of the vegetables produced at the facility will bear the “Georgia Grown” label, so in addition to being famous for peaches and pecans, Peach County will also be known for churning out fresh summer veggies year-round. 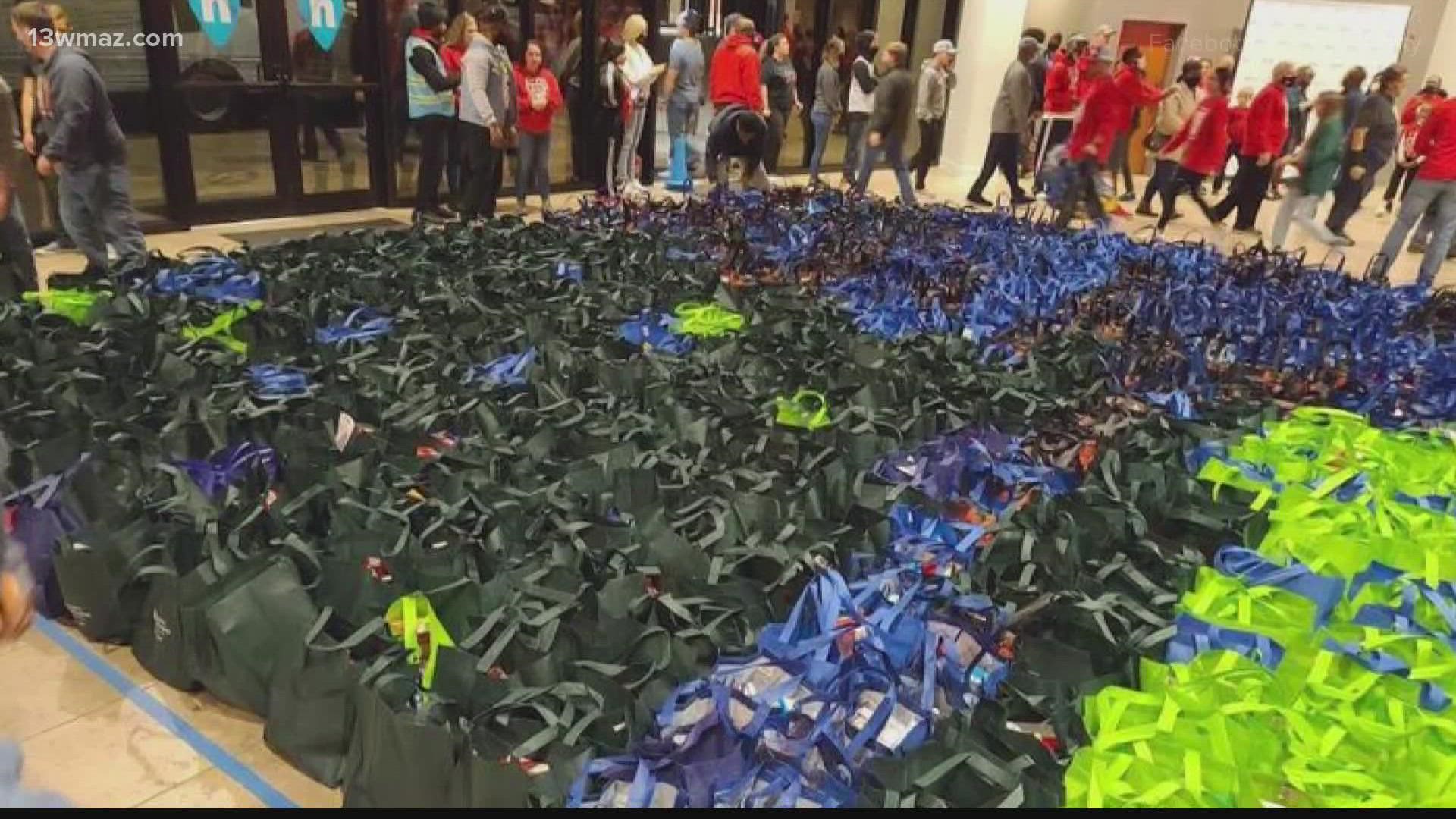 Feed the City makes sure families have a plentiful Thanksgiving meal