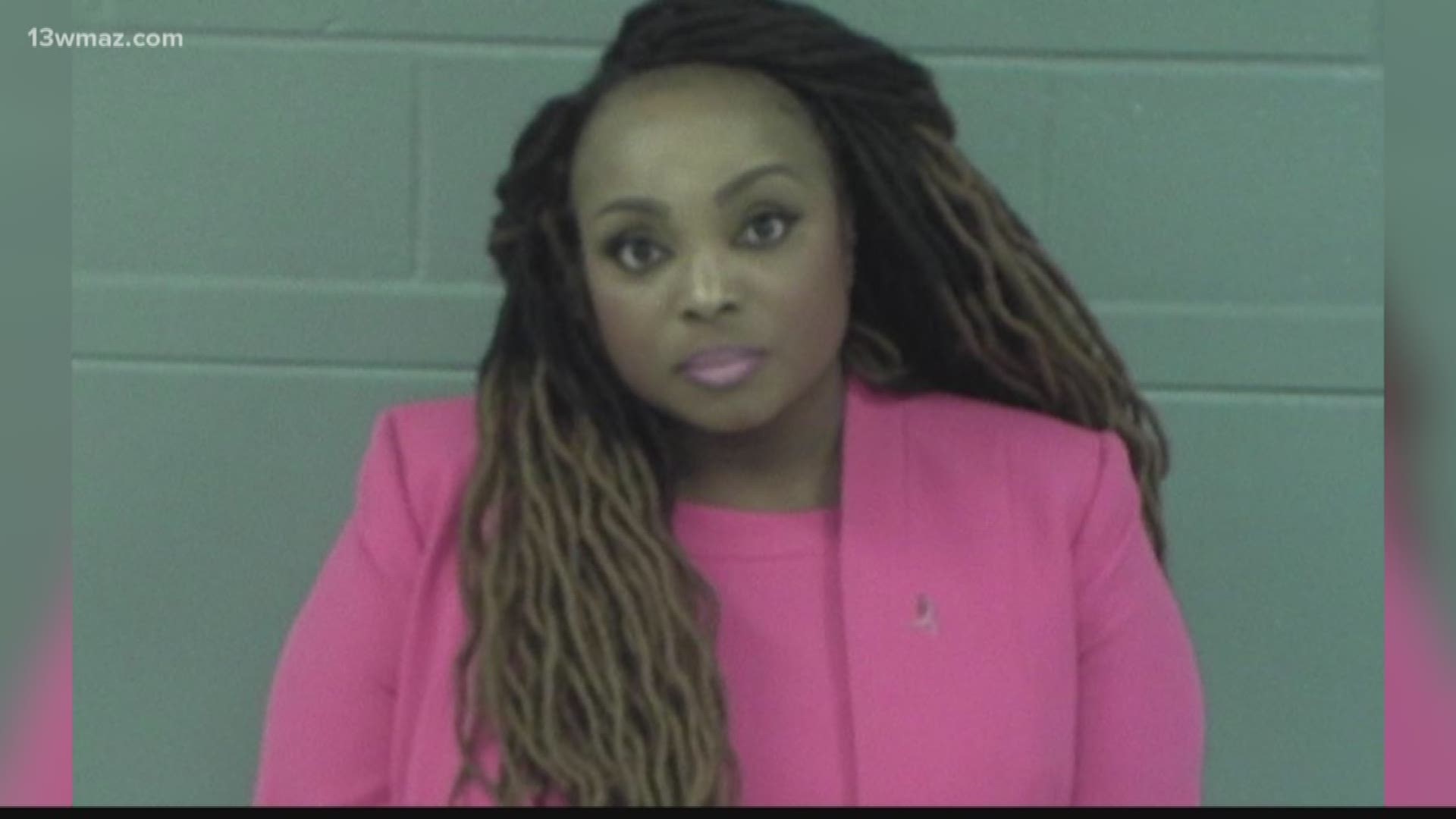 The grand jury indicted the seven on March 28, according to the indictments.

The new charges against each suspect vary slightly from those listed in last year’s warrants.

Alecia Johnson, a former executive assistant to the Fort Valley State president, is accused of arranging sex acts between at least one woman and six men. Johnson is also accused of prostitution herself.

According to indictments, the grand jury charged her with six counts of prostitution, four counts of pimping and two counts of solicitation.

The charges came after a nearly year-long investigation by the GBI.