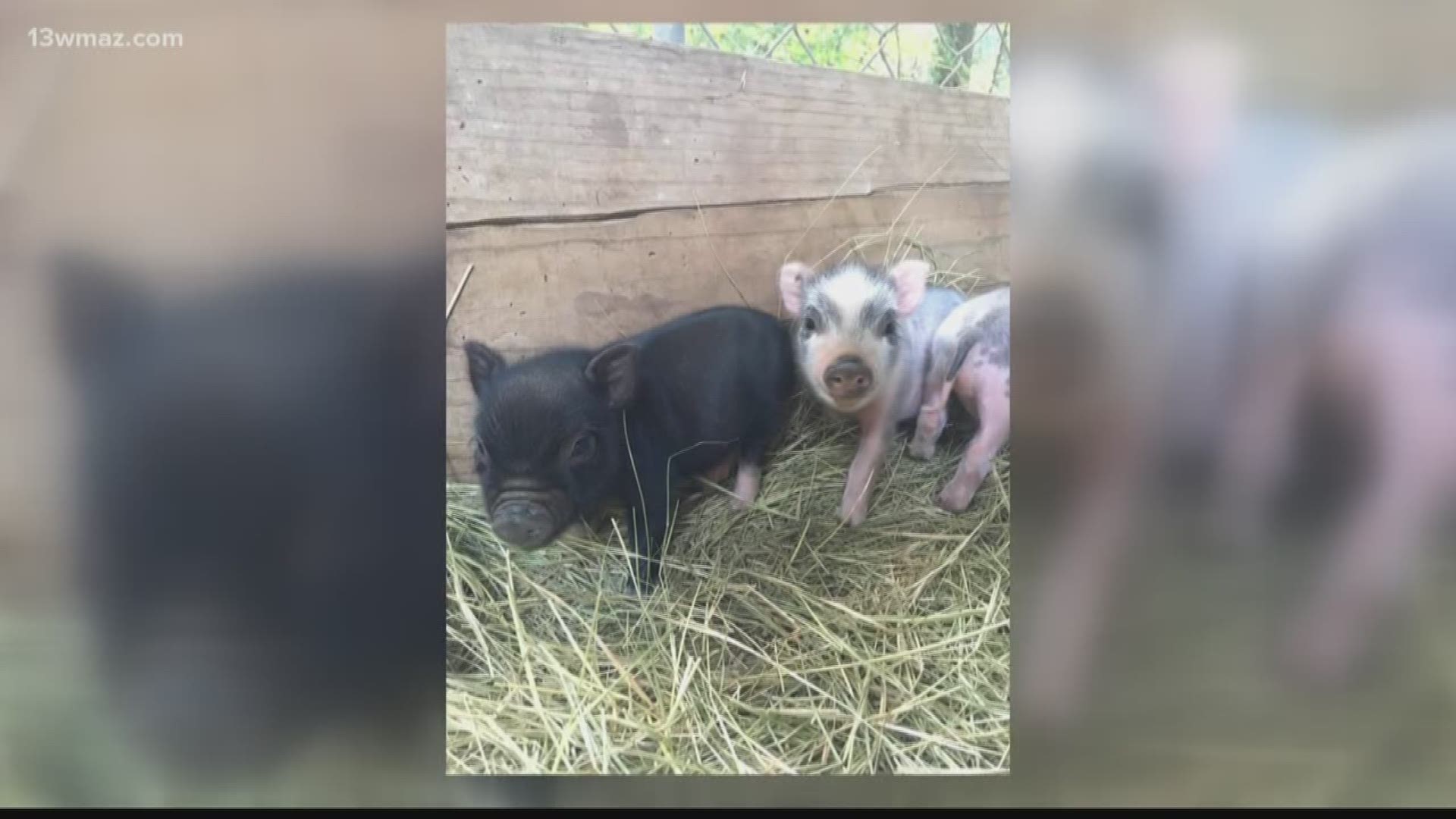 Cheyenne Fagre says it happened last week near her home on Edgewater Drive.

She says a neighbor called the sheriff's office after her five small pigs – Chewy, Petunia, Rusty, Wesley and Yoda -- got loose. 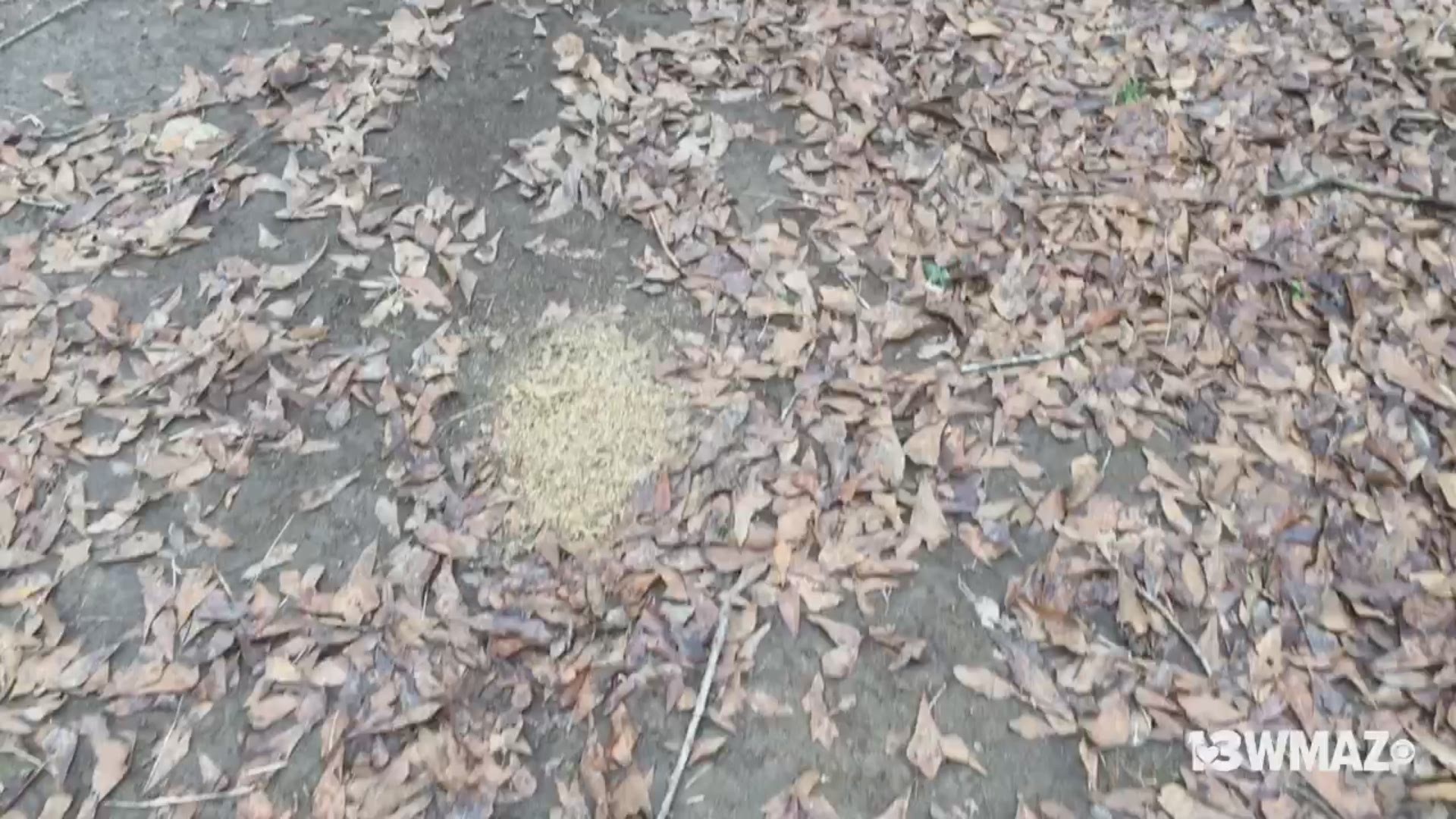 Fagre says the pigs were loose for less than an hour and the neighbor only wanted them rounded up, not killed.

"It was around 8 a.m., we instantly ran out there and started searching in the woods and everywhere around their cage. It was about an hour we were looking back there and then we started driving the neighborhood and asking people outside and no one had seen them," she said.

She says she spoke with Peach County investigators Wednesday morning. They're now looking into whether the deputy had to shoot the prowling piglets.

An incident report from the sheriff's office says a neighbor called claiming there were "wild hogs" in her front lawn. When deputies arrived, they attempted to round up the pigs.

The report from one officer reads "We believed the other hogs would leave once the first one was shot, but they did not. All they did was get agitated and run around in the same area. All animals were shot and removed from the property."

Fagre says since she posted about the killings on social media, she's received a lot of support.

"Everyone's just as heartbroken as I am and wondering why, we just don't know why, especially all of them, two of them being literally just 8 pounds," she said.

Her largest pig Petunia was around 50 pounds and the two youngest -- Yoda and Chewy -- were just three months old and weighed eight pounds.

Peach County Sheriff Terry Deese says they are investigating the killings and do plan staff training on responding to livestock calls.