As Warner Robins deals with explosive growth, pedestrian safety is becoming a concern 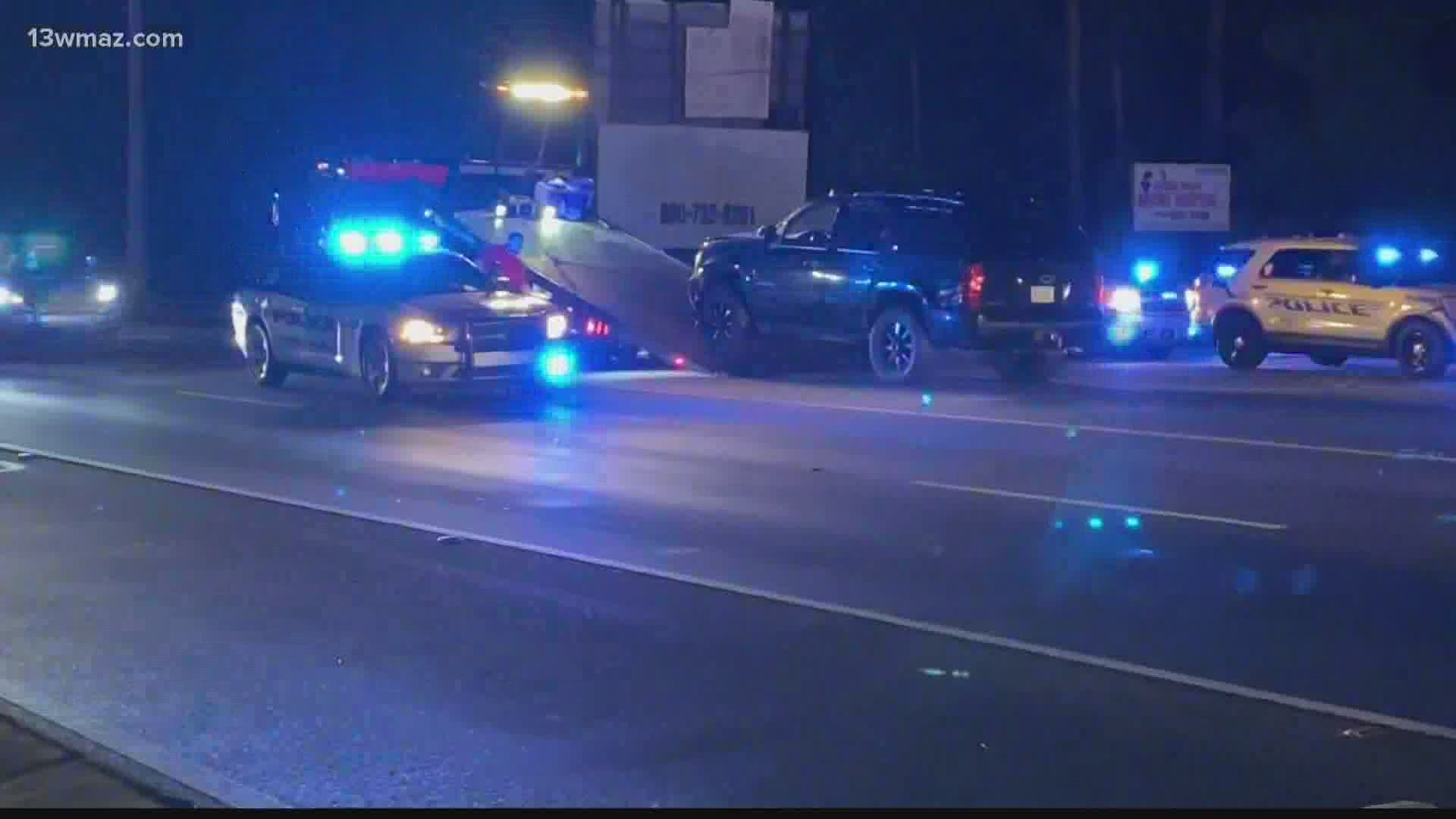 WARNER ROBINS, Ga. — John Stevenson has walked Watson Boulevard for more than two years now. He's had more close calls than not, and he says he's not the only one.

"I know up here in front of little Caesars someone drove up on the sidewalk and hit him and killed him," he says.

The most recent accident happened on Tuesday night. A car hit a woman who later died. Warner Robins Chief of Police John Wagner believes both pedestrians and drivers play a part in avoiding those kinds of accidents.

Over the last five years, nine pedestrians were hit citywide. Some say the answer is more crosswalks, having help to cross, or even slowing down the traffic. To that, Wagner says his hands are tied since Watson is a state highway, not a city road.

The ultimate consequence could be homicide by vehicle, but before it gets there, Wagner says they lead with education.

"We head out with education with the Georgia Office of Highway Safety. There's a good bit of information there. They come into town with us, and we speak to the public about that."

Watson Boulevard spans more than eight miles. Chief Wagner says the city has spent a tremendous amount of money on sidewalks. He says a big key is using the crosswalks and making sure you have plenty of time to get across the road safely.