Deputies say they were responding to a call of a man sitting in the road. While on their way, they heard that a car hit the man 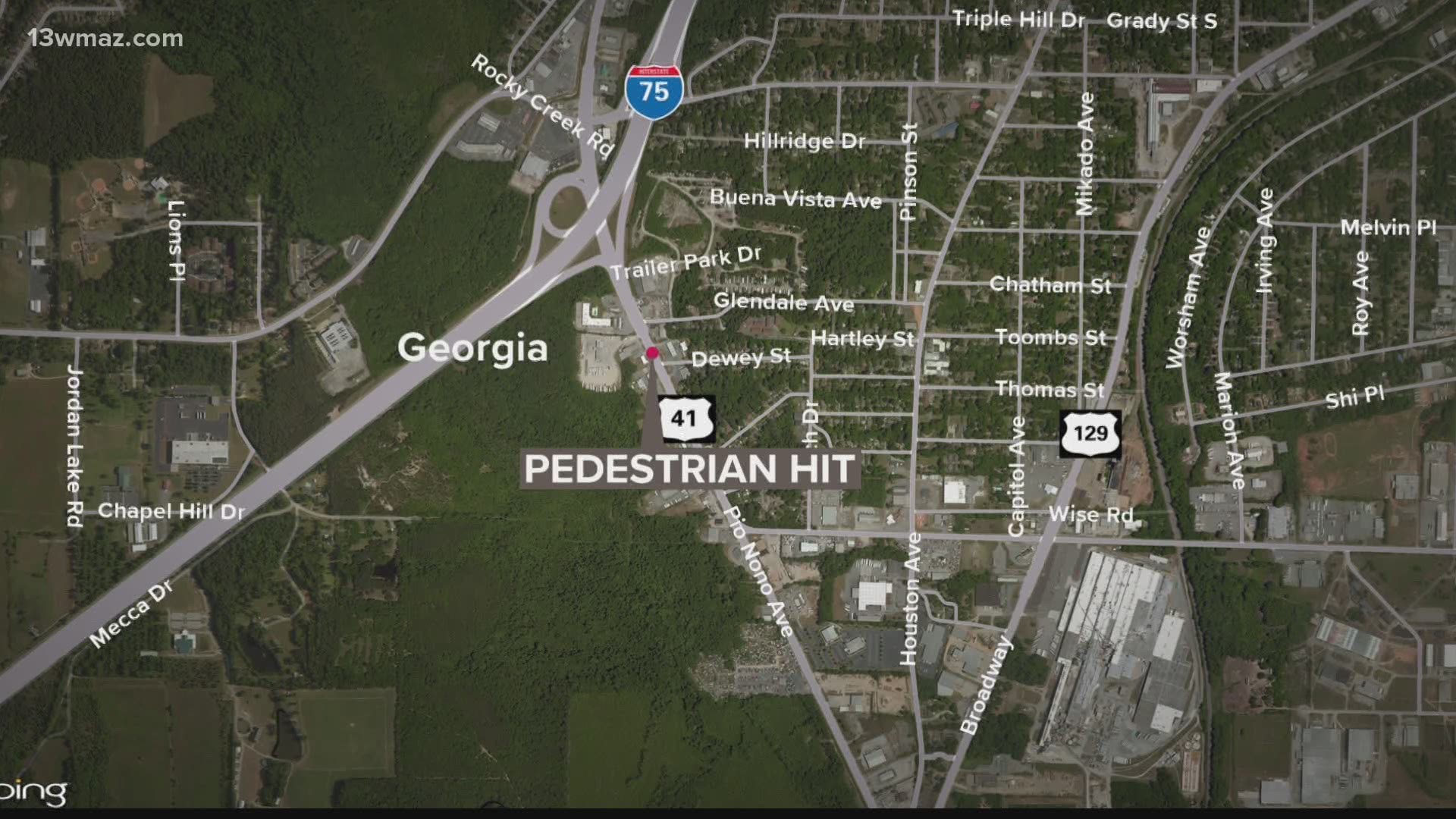 MACON, Ga. — A Bibb county man is dead after getting hit by a car.

Deputies say they were responding to a call about a 29-year-old Bryan Alan Granison sitting in the road.

Bibb County Chief Coroner Leon Jones says Granison got into an argument with his girlfriend and sat down in the middle of Pio Nono during that argument.

While on their way, deputies they heard that a car hit Granison. The sheriff's office says a 42-year-old man hit him while driving north in a Kia Optima on Pio Nono.

He died at the scene.

The road is back open after being closed for a few hours for the investigation.

No one else got hurt.

Anyone with information about this incident can call the sheriff's office at 478-751-7500.