People in Warner Robins could see an increase in property tax

Mandy Stella says county tax assessors look at property values every three years to adjust to changes in the housing market -- it's called a reassessment. 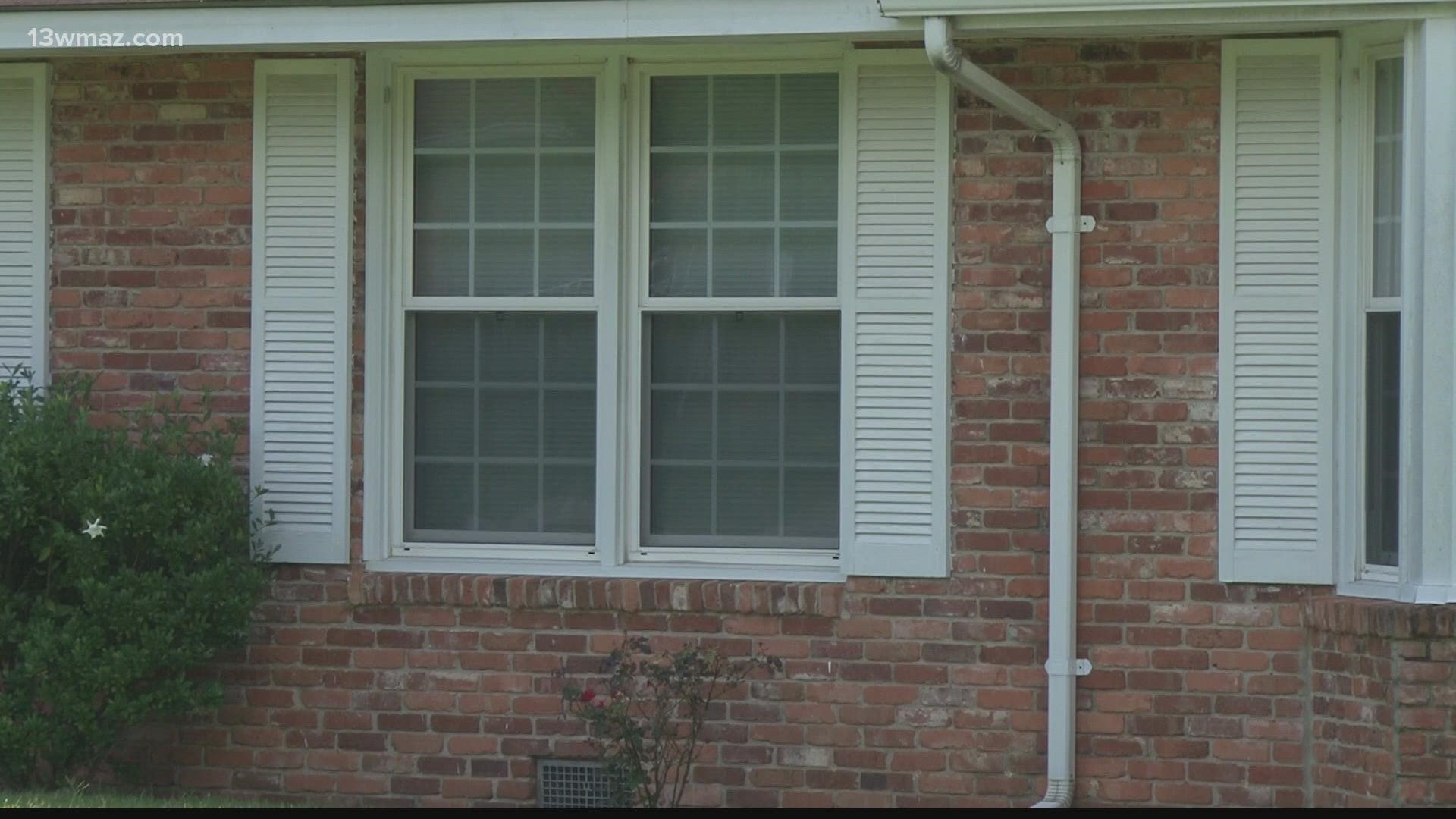 WARNER ROBINS, Ga. — Within the next month, you could see an increase on your property tax bill if you live in Warner Robins .

City Clerk Mandy Stella says they are not increasing the millage rate, but since most homes in the city gained value, most owners are going to pay more tax.

“If you maintain your millage rate, which is what the city of one Robins is proposing to do, homes that have been reassessed and may have an increase in value of their home will notice a slight increase in the amount due for taxes,” said Stella.

Stella says county tax assessors take a fresh look at property values every three years to adjust to changes in the housing market -- it's called a reassessment.

Houston County Chief Appraiser James Moore says they look at how old the house is, how much nearby houses are selling for, and other factors.

“Whether a house has been added onto, or renovated, or there might be a pool or out building added to the property, and those are the kind of things we discover when in the field just reviewing our properties,” said Moore.

Moore says about 95% of properties in Houston County went up in value, but how much more you pay depends whether you live in the Houston County or Peach County part of the city.

Stella says if this passes, they plan to have those bills in the mail by Oct. 1 She says they'll be due in December. The City of Warner Robins is hosting three public hearings on the proposed tax increase.

Two on Sept. 9 at noon and 6 p.m. The last one is on Sept. 20 at noon. All three are happening at Warner Robins City Hall -- mayor and council are expected to take a vote on Sept. 20.