The Afghan hound is the top female in the country 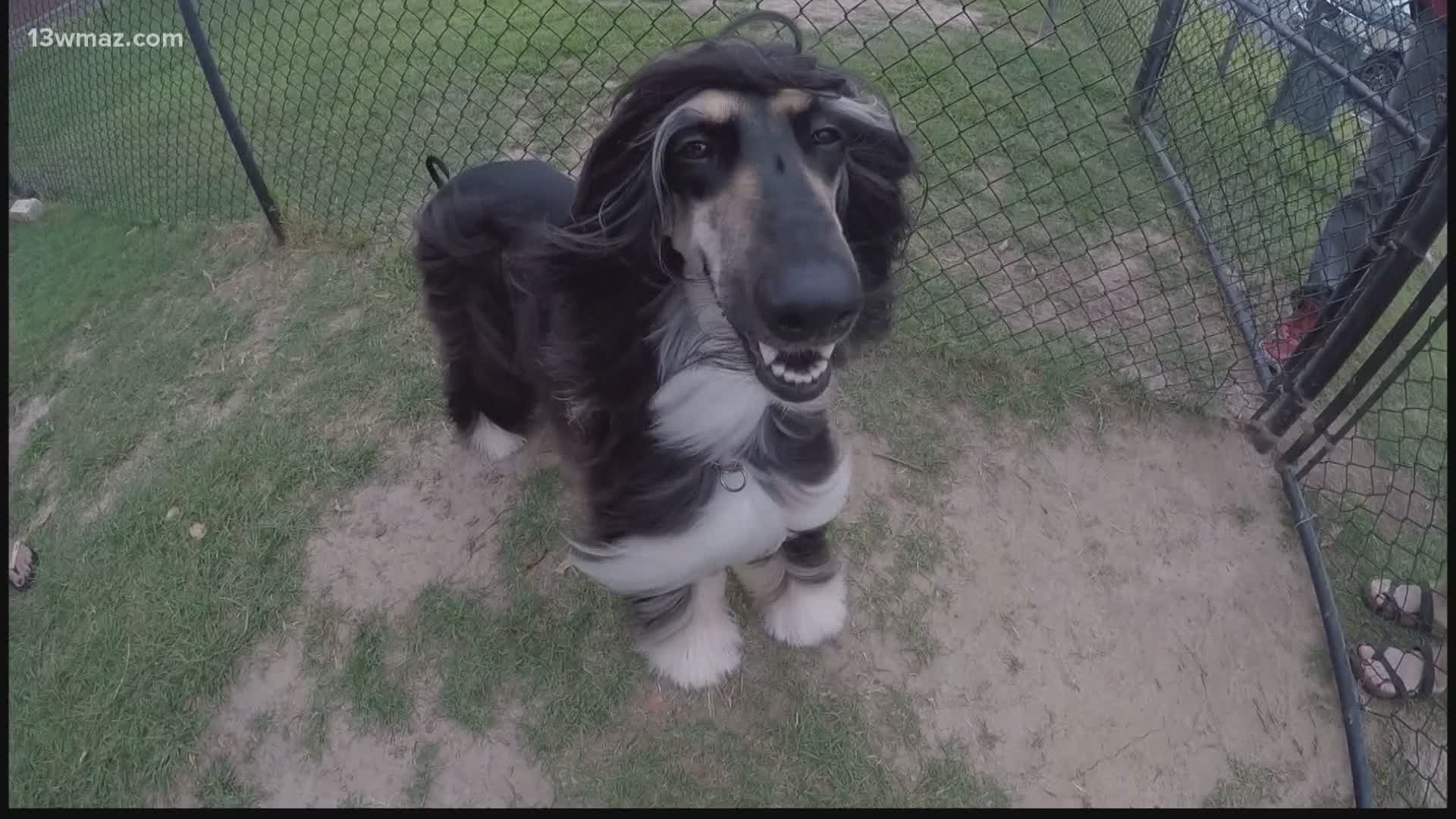 PERRY, Ga. — Linda Christie says she raised her three children and needed a hobby, something to occupy her time.

Now, she and her best friend are headed to the world's premiere dog competition, the Westminster Kennel Club Dog Show!

Dulce isn't just any Afghan. Her human Linda Christie has a whole container full of her ribbons and awards.

Right now, Dulce, or Champion Exquisite Fascinator of Elation, which is her real name, has the most show points out of any female in the country, and that makes her literally a top dog.

"This is the letter we received from Westminster, and I knew when I saw it in the mail, I knew what it was for," Linda said, holding up a gold piece of paper.

It was for Dulce to compete with a very elite group of canines, and, of course, Linda and her husband began to speculate on her becoming a Westminster champion.

"I said, 'Doug, she has already won to have gotten an invite,'" Linda said proudly.

Hey, Dulce has some skills.

Linda says she takes on a whole new personality when it's showtime.

"You can tell when she enters the ring, she knows what she is doing -- you don't have to prod her along, she'll look at her handler as if to say, 'Well, come on,'" Linda said.

Dulce makes her Westminster debut June 12, and no matter how it comes out, Dulce will always get a pat on the head and a reward for a job well done.

Because of COVID-19 restrictions, Westminster is not allowing an audience to attend this year's show, but Fox Sports is broadcasting some of the event.