New policies state that kids under 17 can't come to the fair after 5 p.m. -- except with their legal guardian. 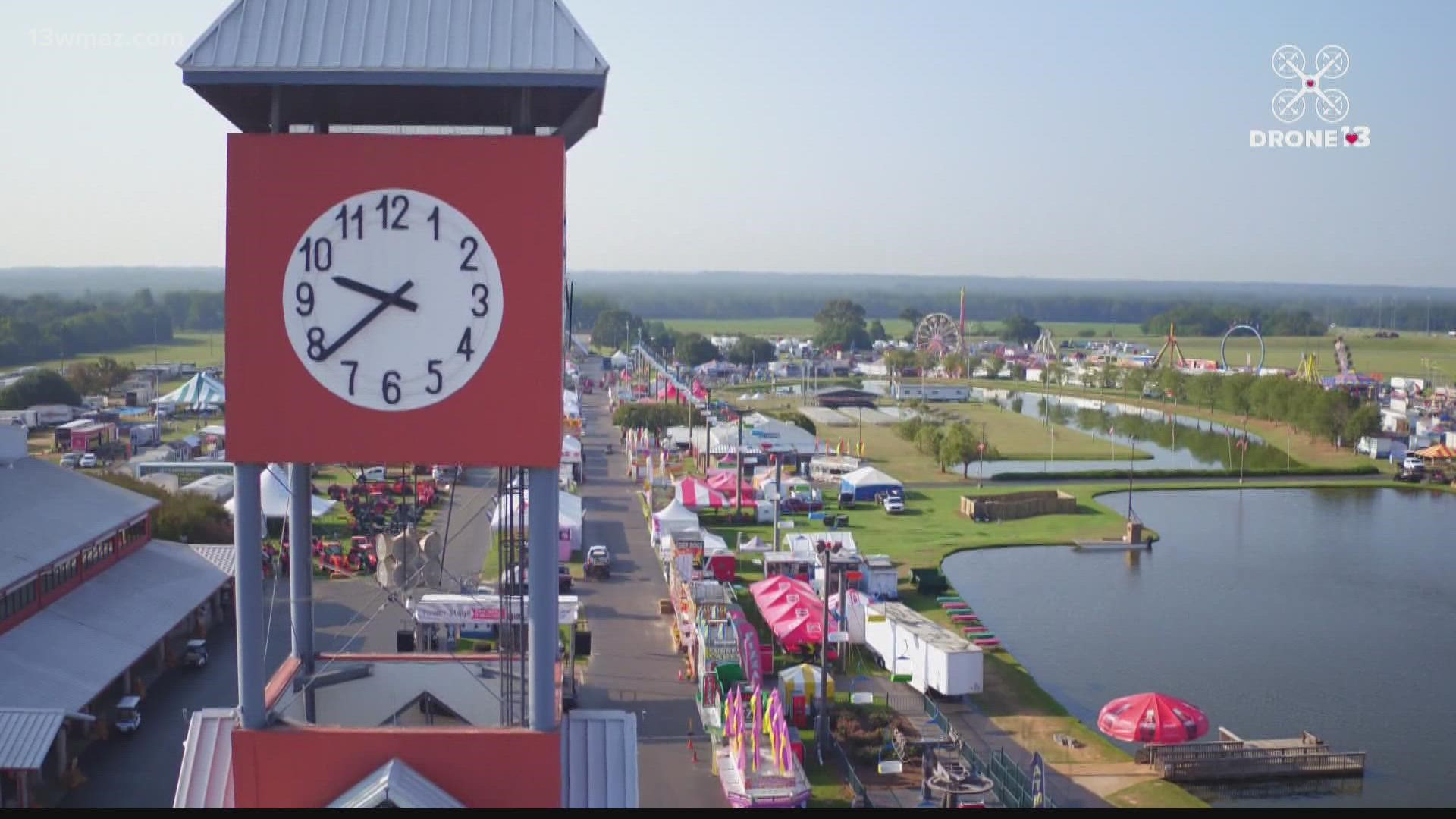 PERRY, Ga. — If you plan to head to the Georgia National Fair at night this year, you'll need to know about some new policies in effect, especially if you're a teenager.

After a 15-year-old was shot this spring at the Georgia National Fairgrounds' May Day event, fair officials decided they needed a nighttime policy on teenagers.

New policies state that kids under 17 can't come to the fair after 5 p.m. -- except with their legal guardian.

"We wanted to do everything we could to increase safety. We spoke to other organizations like ours throughout the state, the country, even internationally. They have instituted policies like this and have seen success and we think we will too," said the fairgrounds' Chief Marketing and Business Director, Maggie Dimes.

Carmen Rodriguez, a grandmother of a 13 and 11-year-old, said she doesn't think they will like the new policy. She says they can't come to the fair after 5 p.m. without their legal guardian.

Amberlynn Heath, a mother of a 4-year-old, says the policy will help.

"I couldn't imagine being at the fairgrounds with my little boy a couple months ago and a shooting happened. That would be very traumatic. I think this will somewhat limit it because there is only so much you can do," said Heath.

Heath says this new policy should help keep the peace.

"Can it still happen? Yes. But does it lower the chances of it? I also think it does. The biggest issue is kids hanging in the wrong crowds. I think that's what it's trying to limit is having people there for the wrong reasons coming in and causing disturbances," said Heath.

Other changes in fair policies include not allowing traffic to enter the fairgrounds after 8:30 p.m.. People who are on the grounds at that time can buy tickets.