Three years ago, Joe Posey lost his granddaughter and he hasn't stopped fighting for the change she wanted since then 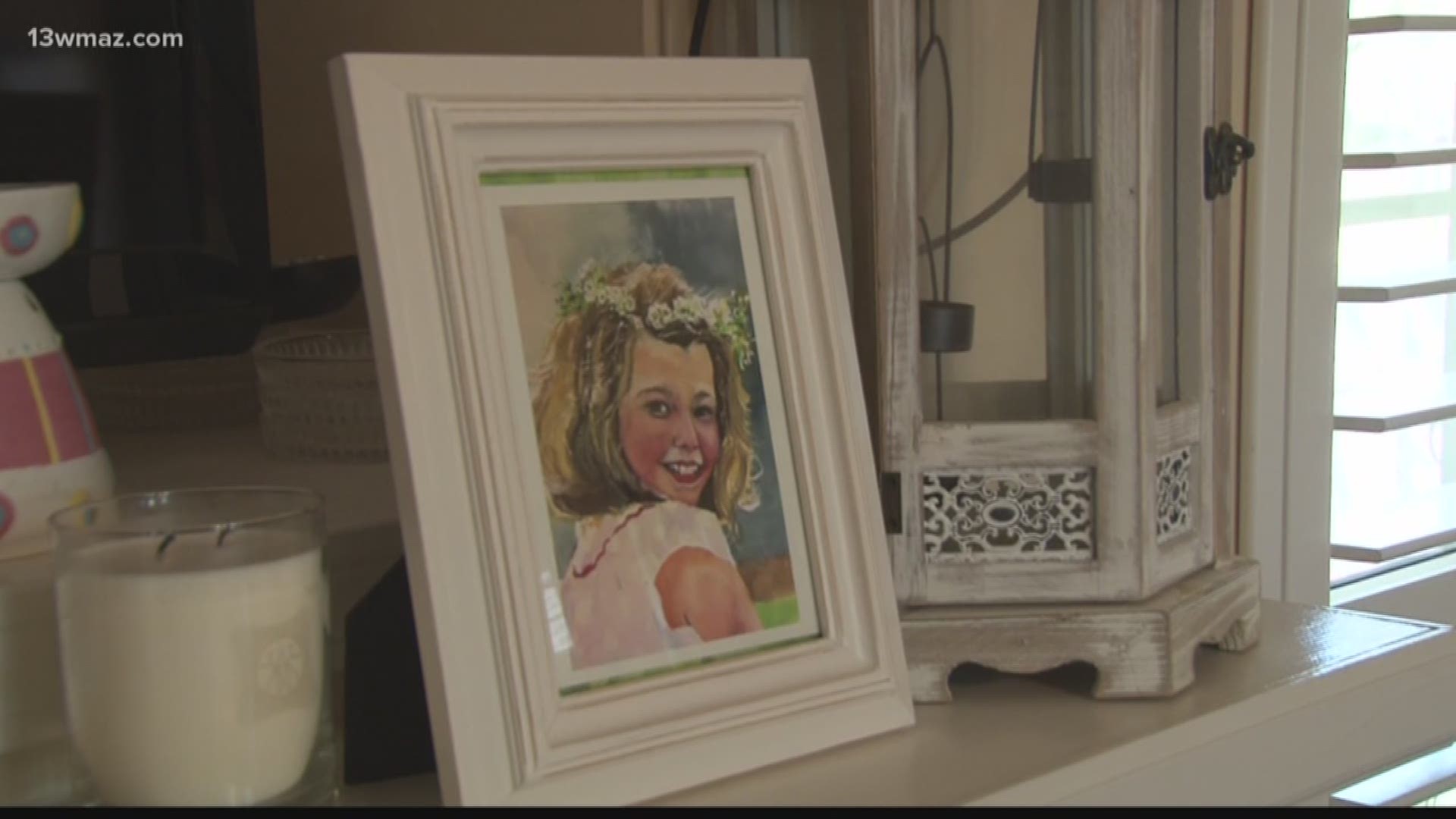 Every year in the United States, more than 15,000 children are diagnosed with some type of cancer.

According to the National Cancer Institute, 18,000 children die from the disease annually.

It's a grim statistic, but one that a Perry grandfather is determined to fight.

“Childhood cancer is just something you don’t want to talk about,” said Joe Posey.

But Posey feels like he must speak for his granddaughter, Mary Elizabeth.

“On her birthday, she would’ve been 15. I told my daughter if she was still here, I’d be looking at buying her a car. I can’t imagine her driving that thing, she’s probably get lost wherever she went,” said Posey.

Pictures of Mary Elizabeth cover the house, but when Posey really wants to bring the memories into focus, he takes a walk to his garden.

When she died from acute myloid leukemia, the idea for the garden was planted along with the drive to fight the disease that took her life. 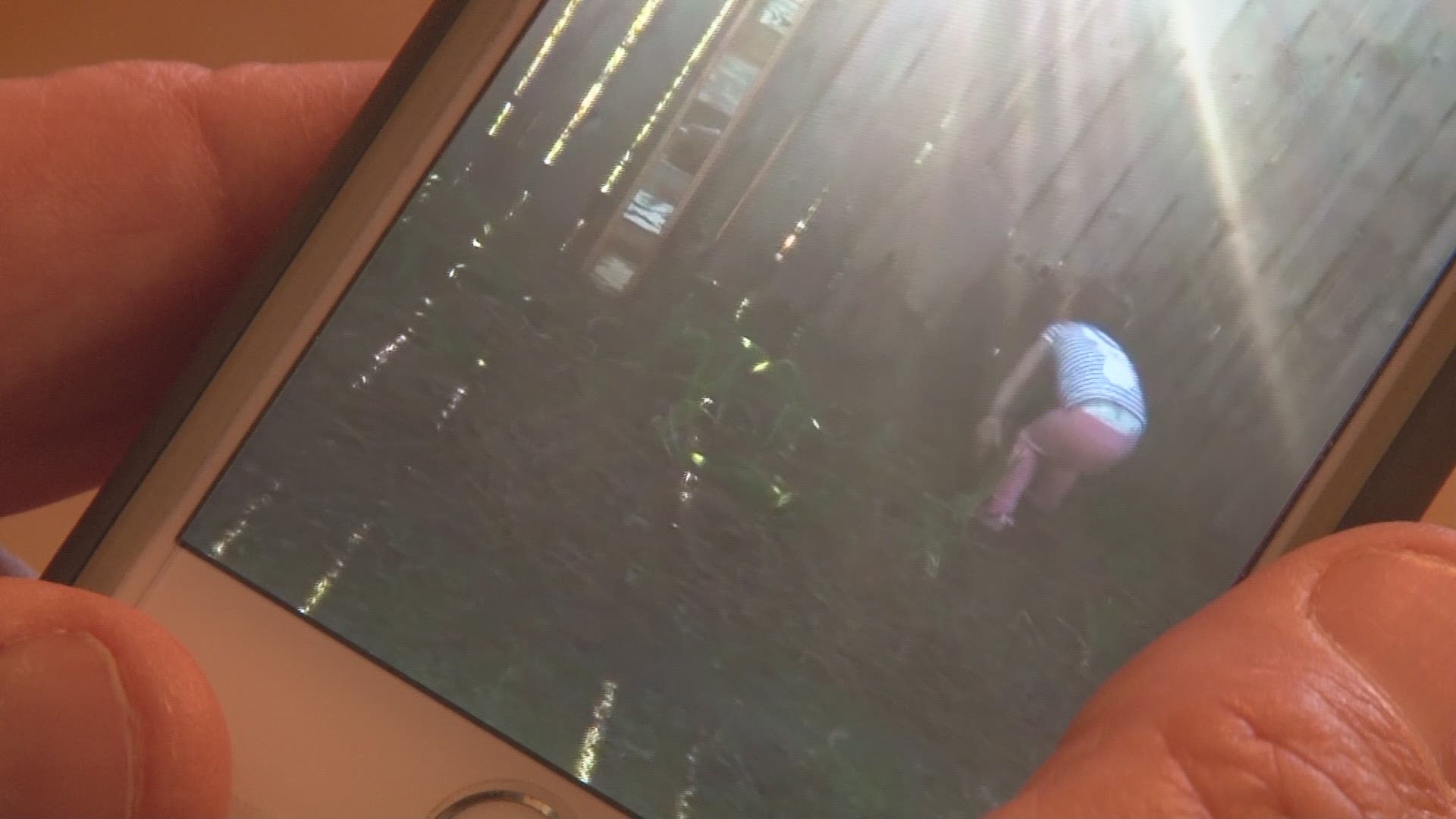 That’s the amount of the National Cancer Institute’s budget that goes towards fighting childhood cancer.

Since Mary Elizabeth’s death three years ago, Posey has been talking to different groups trying to increase support for a bigger budget to help children and families affected by cancer.

“She told her mother one day, ‘You know, I think I’m probably going to die. If I do, I’m okay with it as long as it can help others,’” said Posey.

He decided to carry on her wish by talking to people around the state.

In July, he will meet with state representatives to lobby a portion of Georgia license fees for cancer research.

“I don’t know if what I’m doing is making a difference at all, but it helps me feel like I’m doing something so that Mary isn’t forgotten,” said Posey.

He wants to take his fight all the way to Washington D.C. and ask U.S. Senators in person why more money isn’t allocated for childhood cancer research.