Black History in the Making: Perry teen sows seeds for a successful future

Kandice Lumpkin created a seed packet to help bring healthier food to her community, and she's getting some attention from the agriculture industry 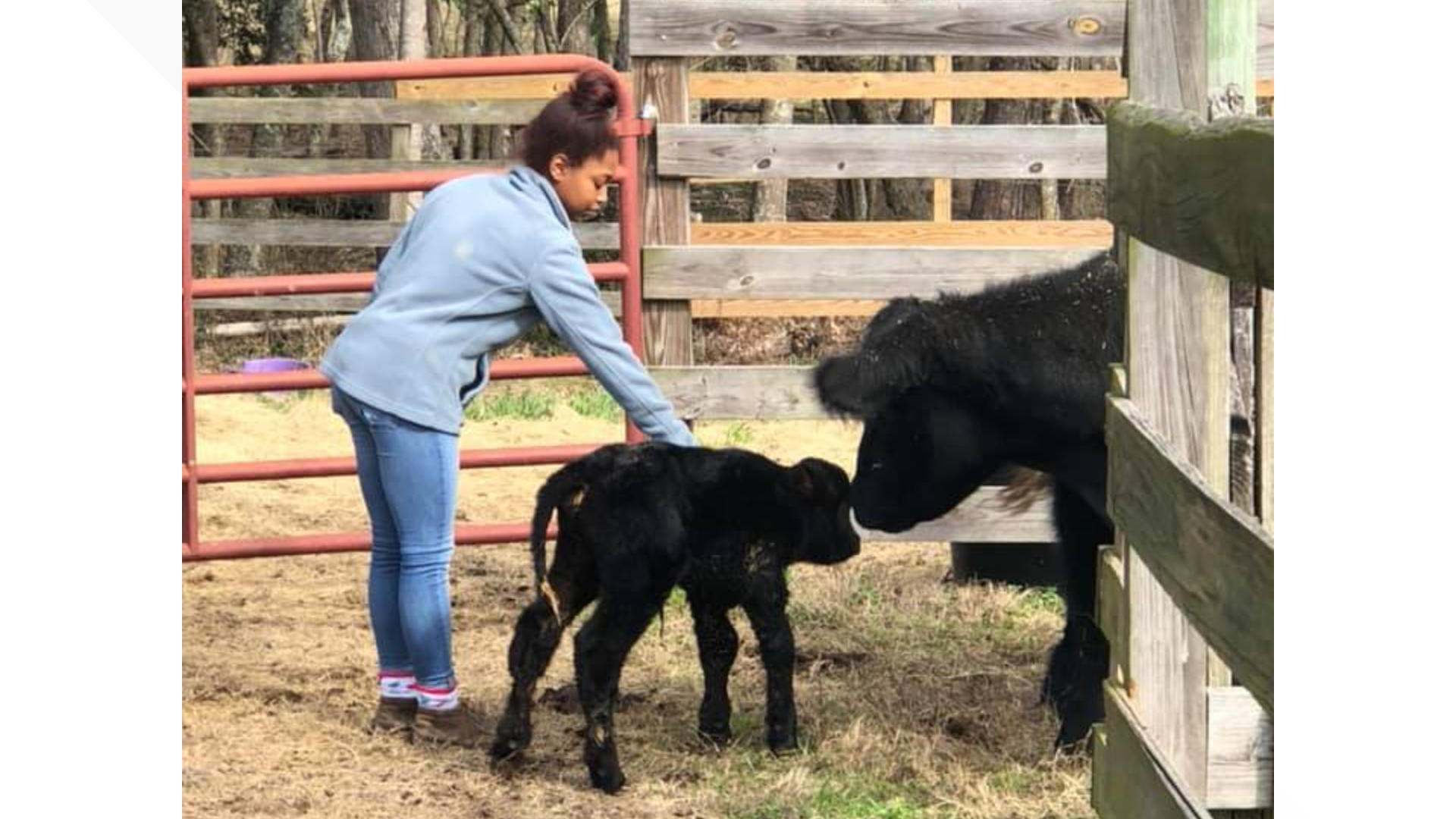 Kandice Lumpkin is a 17-year-old history maker. She's a junior at Perry High School and is making waves in the agriculture industry.

“With my granddad being a farmer and me staying with him for a small portion of my life, just always being down there while my parents were at work, I would always beg to go to the farm with my granddad or work in the garden with my grandmother,” Lumpkin said.

Not only is she a cheerleader, soccer player and pageant queen, but she’s truly 'Georgia Grown.'

She created seed packets under that name so people can grow vegetables like tomatoes, iceberg lettuce and even peppers from the comfort of their home. She says part of her inspiration came from her grandmother.

“I just wanted to do something with her and for her," said Lumpkin. "So with her seed packets and with her seeds, and being able to put the seasons which you should grow them in, she helped me create the packets."

They are little seeds sowing a successful future.

“Being able to not necessarily market my seeds but being able to get them to different food shelters, so that they're able to grow their own foods at the food shelter, so they can save some money by having it on-hand,” Lumpkin said.

Her packets have even gotten the attention of some top players.

“Ag Commissioner Gary Black,” Lumpkin said. “I was able to go to the Capitol in Atlanta and talk to all these good people about my seed packets. Them giving me different tips and ideas about how to promote it. It was absolutely amazing to be there.”

Black History in the Making: Perry High School junior makes her mark on the agriculture industry

While she loved that experience, she says to her the real value is passing on her passion.

“I think it's really important for students to know how their food is getting from the farm to the table,” Lumpkin said.

She visits classrooms, helps students learn how to plant her seeds, and reads to them about the importance of fresh food. It’s a service her mentor, Faye Lewis Boyer, says is needed.

“She is not just a cheerleader at school,” Boyer said. “She's a cheerleader for life. Her energy is contagious, and I love to see Black young people who are articulate and who can speak from their passion from what drives them.”

Even in an industry where there aren’t too many people who look like Kandice.

“Being the only black person at the cow show, you get some stares,” Lumpkin said. "Being able to come into my community and show them that it's not just about how you look or where you came from, but your passion for it."

She she wants to go to Auburn University to play soccer and major in biology and sports medicine after her senior year. Her goal is to become a physical therapist and she says she may even put it all together to create a protein that people can grow at home.

Black History in the Making: DeMarcus Beckham takes his fight for LGBTQ+ equality to the state level