'Starving for this type of venue': Perry theatre gets a facelift and a second chance

Once a busy movie theater in 1950, the Muse Theatre sat abandoned for years. Now, it's becoming a concert, wedding and special event venue 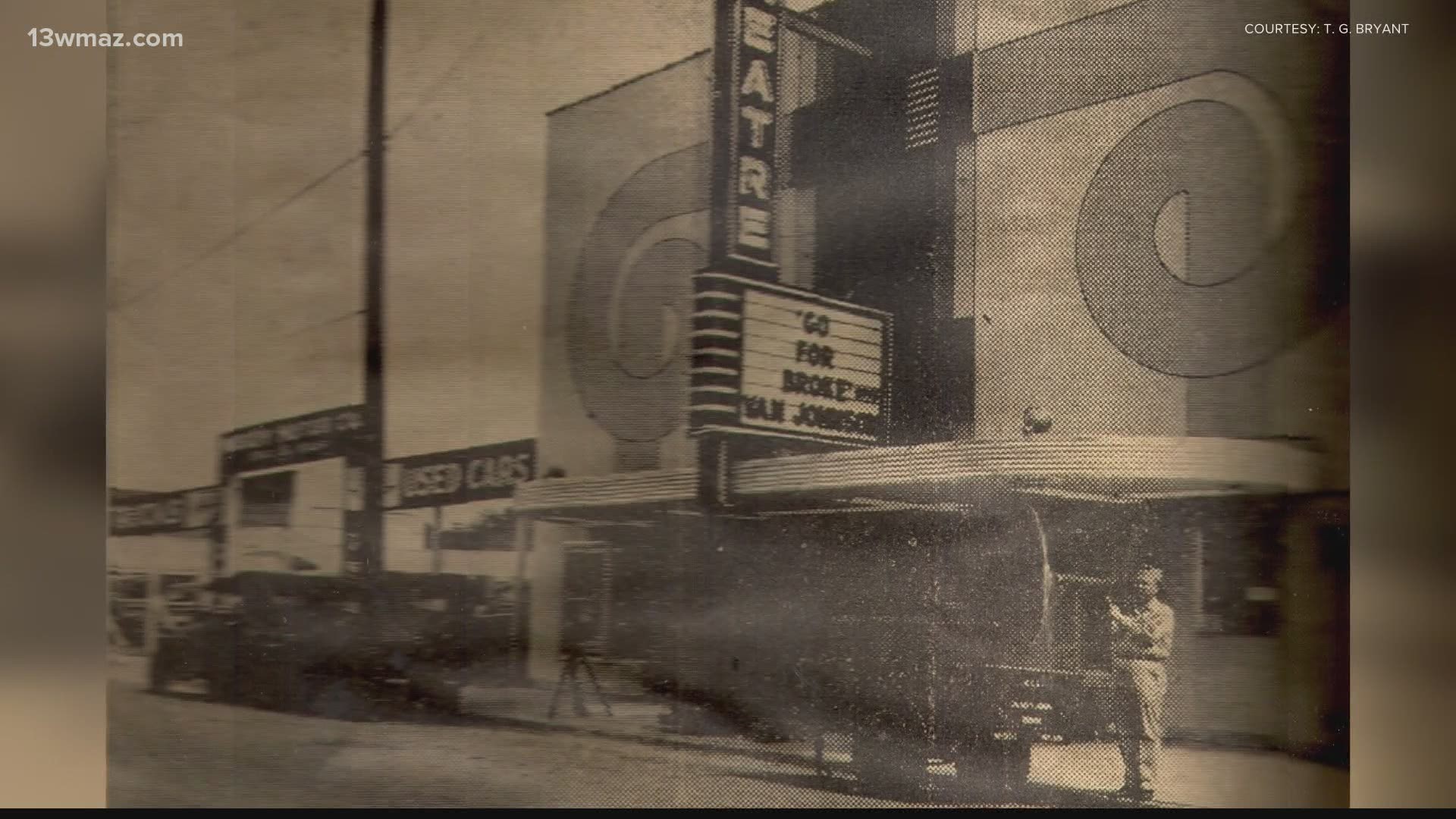 PERRY, Ga. — Houston County developers are breathing new life into an old theater. In March 1950, moviegoers sat in the red vinyl seats of The Muse Theatre for the first time to watch 'Nancy Goes to Rio.'

Movies played there seven days a week at 7 p.m. sharp with your choice of Red Hots, Raisinets or Whoppers.

In the 1960s and 70s, they started bringing in musical guests, like the Mossy Creek Band, and in the late 1970s, the Muse Theatre closed its doors.

It sat empty until 2004, when it became a storage space. Then, in 2013 it became an antique mall. Now in 2021, the theatre is getting a facelift and a second chance.

"The city of Perry is starving for this type of venue," said owner and developer Chad Bryant.

This fall, he says they will open the 4,000-square-foot building for concerts, weddings, special events, and even movies.

"There's a lot of demolition to be done," he said. "Then, we'll recreate as much as we can through historical photos, through interviews, through whatever certain features of the property back to its heyday."

Bryant's wife, Courtney, will run the space once it opens. She says they're updating the bathrooms, adding bridal suites and areas for bands to hang out.

They'll also have chandeliers hanging from the rafters to give the space an elegant look.

Bryant says they won't be replacing the red vinyl seats, instead opting for an open concept that can hold 600 people. There will also be an outdoor space.

They're going to stick with the original art deco theme of the building and they even have the old marquee they're getting ready to put back up.

Co-owner and developer Marty McLeod says they know the city and the whole county are waiting for the doors to open again.

"We've already had calls I think just wanting to know when it's going to be available, so I think that tells you right there that people are. They're needing this," said McLeod.

Bryant says they've been eying the property for a while and they're up for the challenge of getting it back to its prime.

"The size of it, the historic features of the property, it's something that you can't duplicate anywhere else in Houston County," he said.