PERRY, Ga. — The mayor of Perry is stepping down at the end of this month.

Jimmy Faircloth sent a letter to the city Friday morning saying he’s leaving City Hall at the end of May.

His letter does not give a reason, and when 13WMAZ reached Faircloth by phone, he cited work and personal obligations saying, ‘It’s time.’

Faircloth has been mayor for 9.5 years and Mayor Pro-Tem Randall Walker will step in until the city elects a replacement.

Perry’s communications manager, Ellen Palmer, told WMAZ’s Zach Merchant that the resignation came as a surprise to people in city government, but that Faircloth is a great leader and they wish him the best.

Palmer said Faircloth had ‘about 2.5 years left’ in his current term.

Read the full text of his letter below:

I have enjoyed serving the citizens of Perry and mayor for the last nine and one-half years. I have also enjoyed working with each of you as we guided the city and planned for its continued success and growth.

I want to inform you of my decision to resign as Mayor of Perry, effective May 31, 2019.

To all, I wish you continued success in each endeavor undertaken.

Thank you all for your service to our great city.

Faircloth was responsible for the creation for several community events like the Perry Buzzard Drop, the New Year's Eve Bash and the Perry Music Festival.

RELATED: 'This is gonna be a lost catalyst for the motorcycle community:' Bikers lead 'Lil Man' funeral procession

RELATED: Second man arrested in death of Marine in Perry 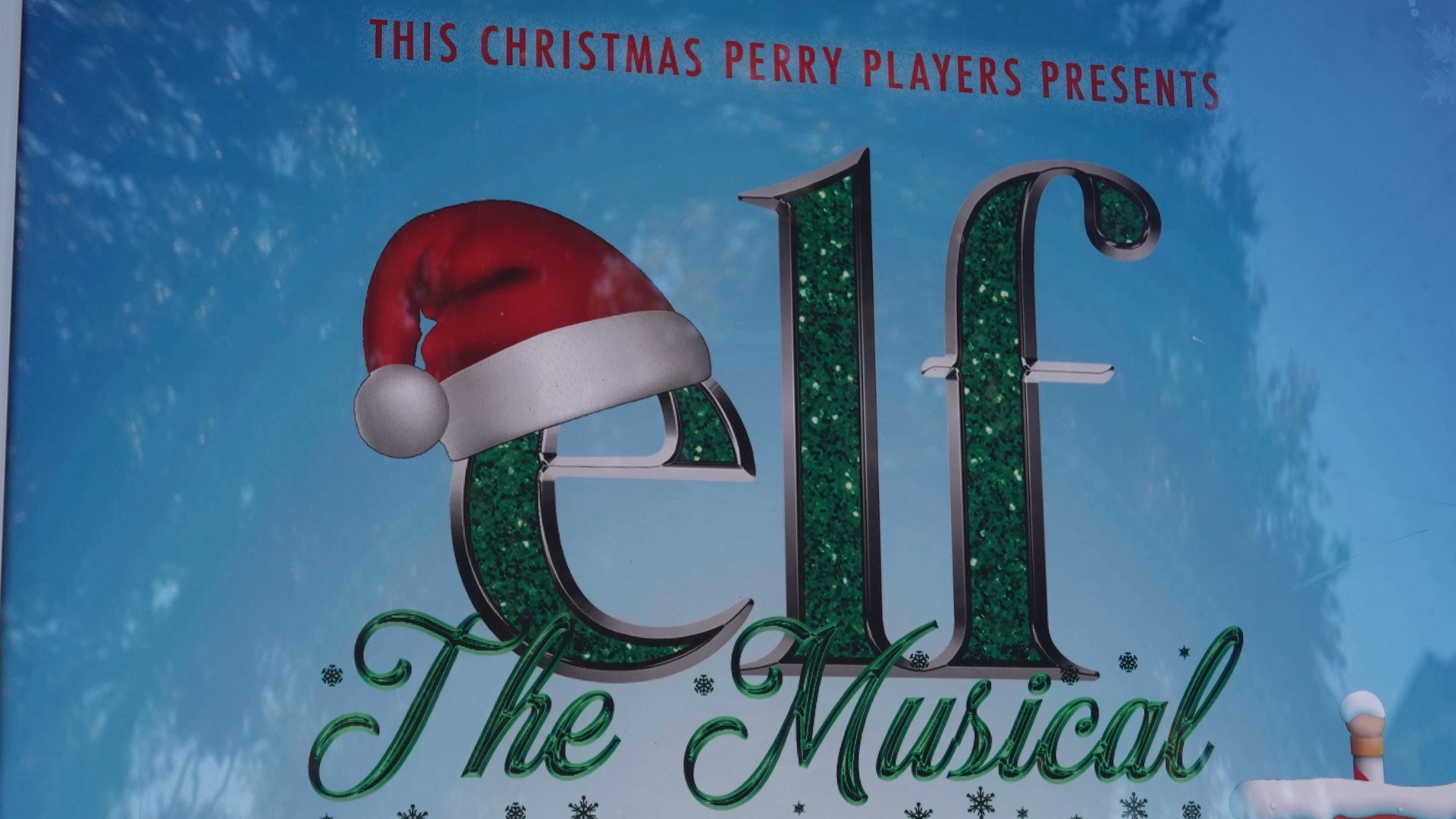 The holly, jolly spirit comes to downtown Perry with Elf the Musical