Amanda Grace says anybody off the street could become a groomer, at least in the peach state. She wants that to change. 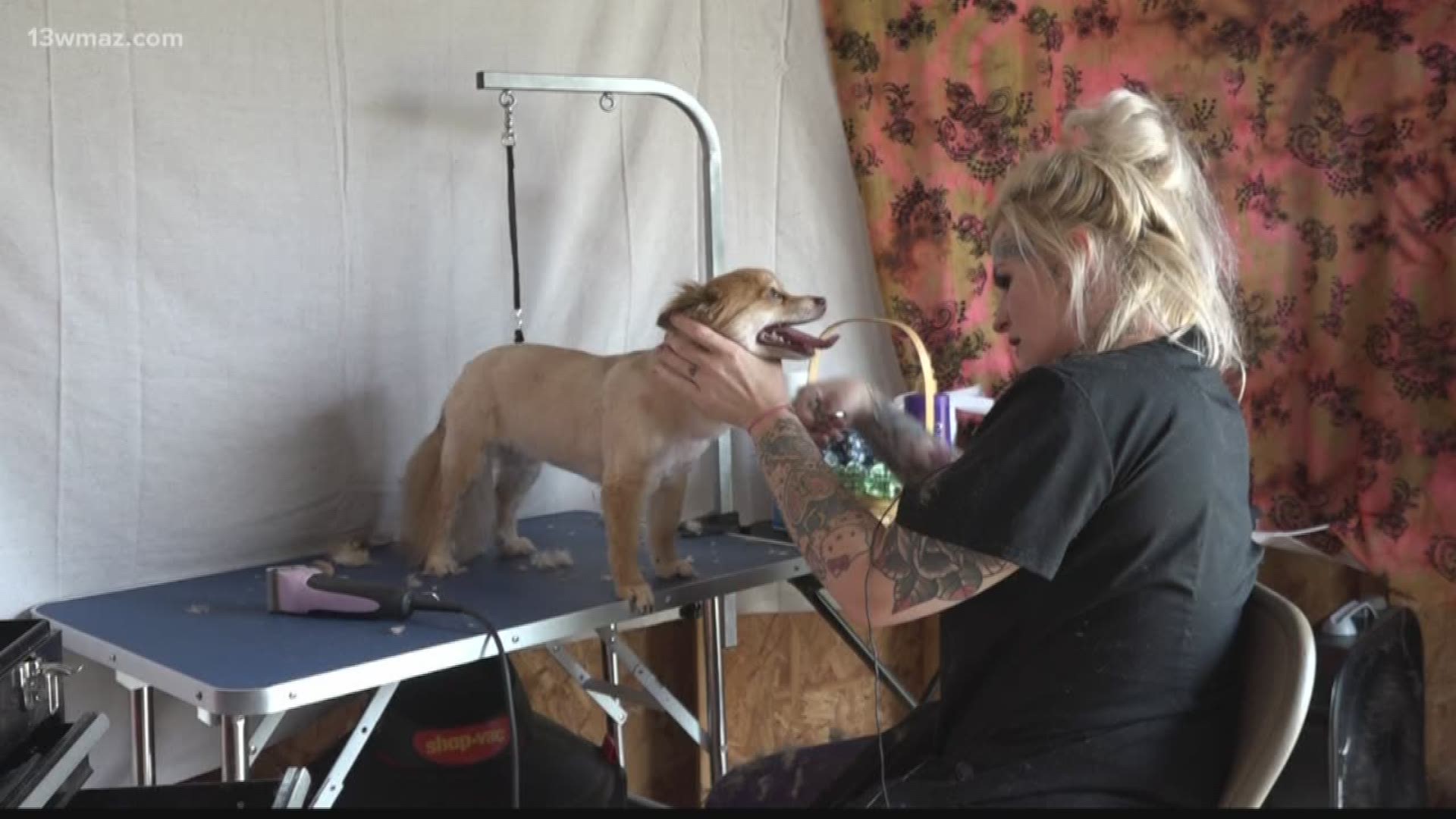 Now, she owns and operates her own pet grooming business from inside her home. For her, it's not about the artistry of styling them, or making them smell nice and fresh.

It's the K-9 friendships she gains.

"There's like this feeling I get of bonding with these guys, and earning their trust, and being with them, and working with them. I just love them," Grace said.

Grace learned her grooming skills at the Institution of Animal Arts in Central Florida.  By Georgia law, she wasn't required to have training; it was a choice.

"There is a lack of standard of care, and duty of care. Nobody knows what they are doing, and the only way that you do is if you yourself care," Grace said.

In the state of Georgia, the only requirements for pet groomers are a kennel license from the department of agriculture, and a business license. That's just for groomers with their own businesses.

Grace says anybody off the street could become a groomer, at least in the peach state.

"The dogs deserve that," Grace said.

So she started a petition, asking for concrete standards like requiring courses on animal disease that are transmitted through grooming products, and a state department to oversee them.

"Standards that you should expect for your pet's care. Something we all expect. It's just something we don't know isn't required," Grace said.

Grace wants to make a change in the industry. To keep pets safe, and keep them smiling through the pampering. She plans to find 1,000 signatures for her petition before she takes it to the Secretary of State's office.