EMA Director Larry Brown says it appears the pilot hit a set of heavy duty power lines, causing the plane to go down 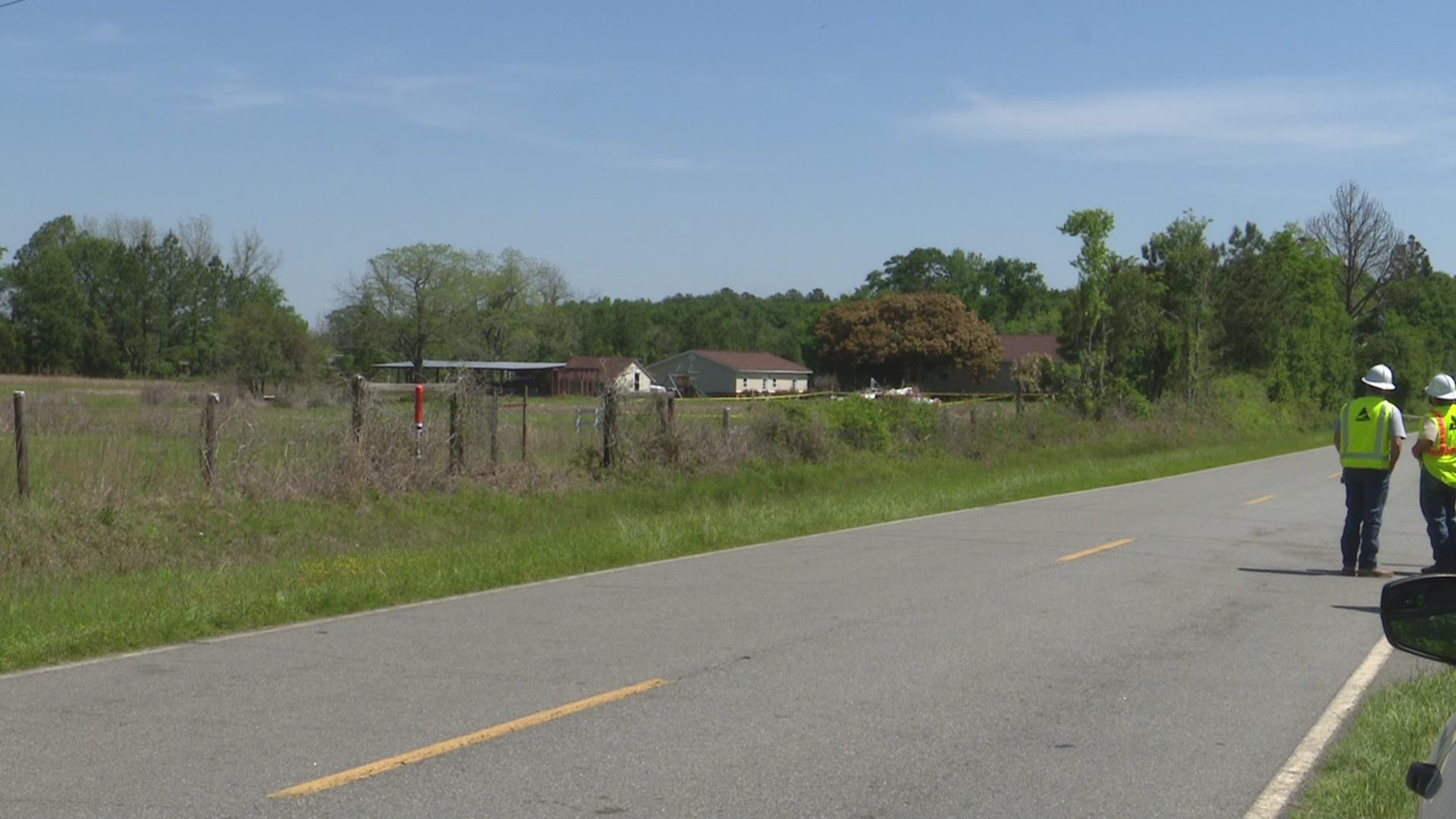 PINEVIEW, Ga. — The pilot of a crop duster was killed Tuesday morning in a plane crash several miles outside of Pineview.

Wilcox County EMA Director Larry Brown is at the scene now and waiting on FAA to arrive, but he says it happened on a road near 257 -- about four miles outside of Pineview -- around 9 a.m.

Brown says it appears the pilot hit a set of heavy duty power lines, causing the plane to go down. The pilot of the plane has died, and no one else was injured.

They have not released the identity of the pilot, or what they were doing at the time of the crash.

This is a developing story and will be updated when we get more information.