United Way started this event to ensure women were given proper access to breast cancer education, screenings, and readings. 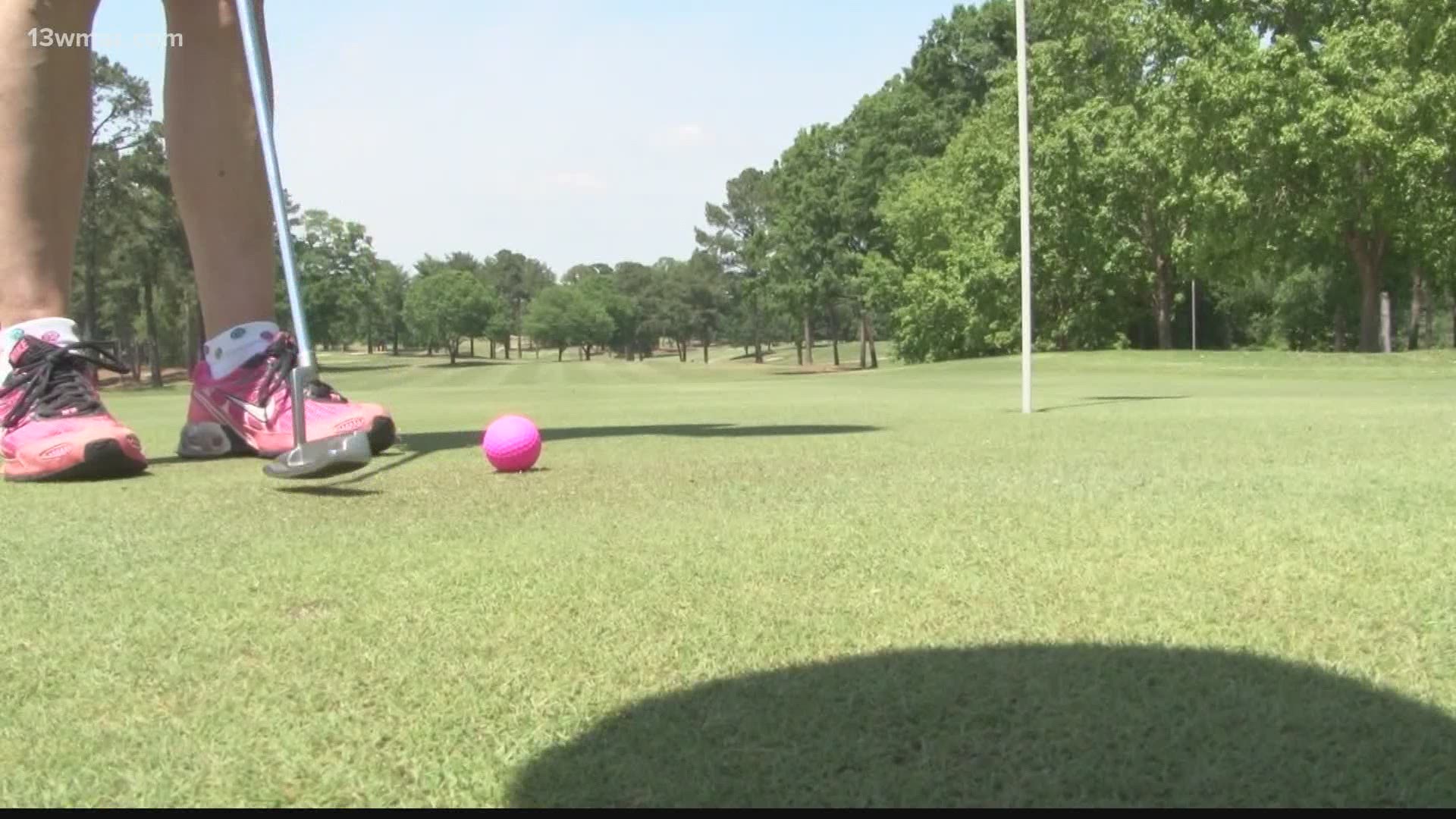 MACON, Ga. — The United Way has announced the new date for the Pink Promise United tournament.

The second annual combination golf, tennis, and bridge tournament was scheduled to happen at Idle Hour Country Club in Macon on May 15, but because of the pandemic and social distance guidelines, the event was postponed to August 24.

United Way started this event to ensure women were given proper access to breast cancer education, screenings, and readings. Last year, more than $100,000 was raised for Pink Promise United.

This year, Butler Automotive will auction off a 2020 Lexus Champion.

Since the the first ACE Classic and other Pink Promise United events, United Way has distributed more than $50,000 in proceeds to pay for uninsured and under-insured women to have mammograms.

Director of Philanthropy Jaime Kaplan says they just want raise as much awareness as possible and help the women in the community.

"It's something that's near and dear to my heart. I've had a lot of friends who've had breast cancer, some who have lost their battle, some who are still going strong, and it's just, early detection is key," Kaplan said.

Registration is now open at the United Way website. The bridge tournament will not be included this year.