After 21 years at this location, the Kroger on Pio Nono Avenue is preparing for their final sale. 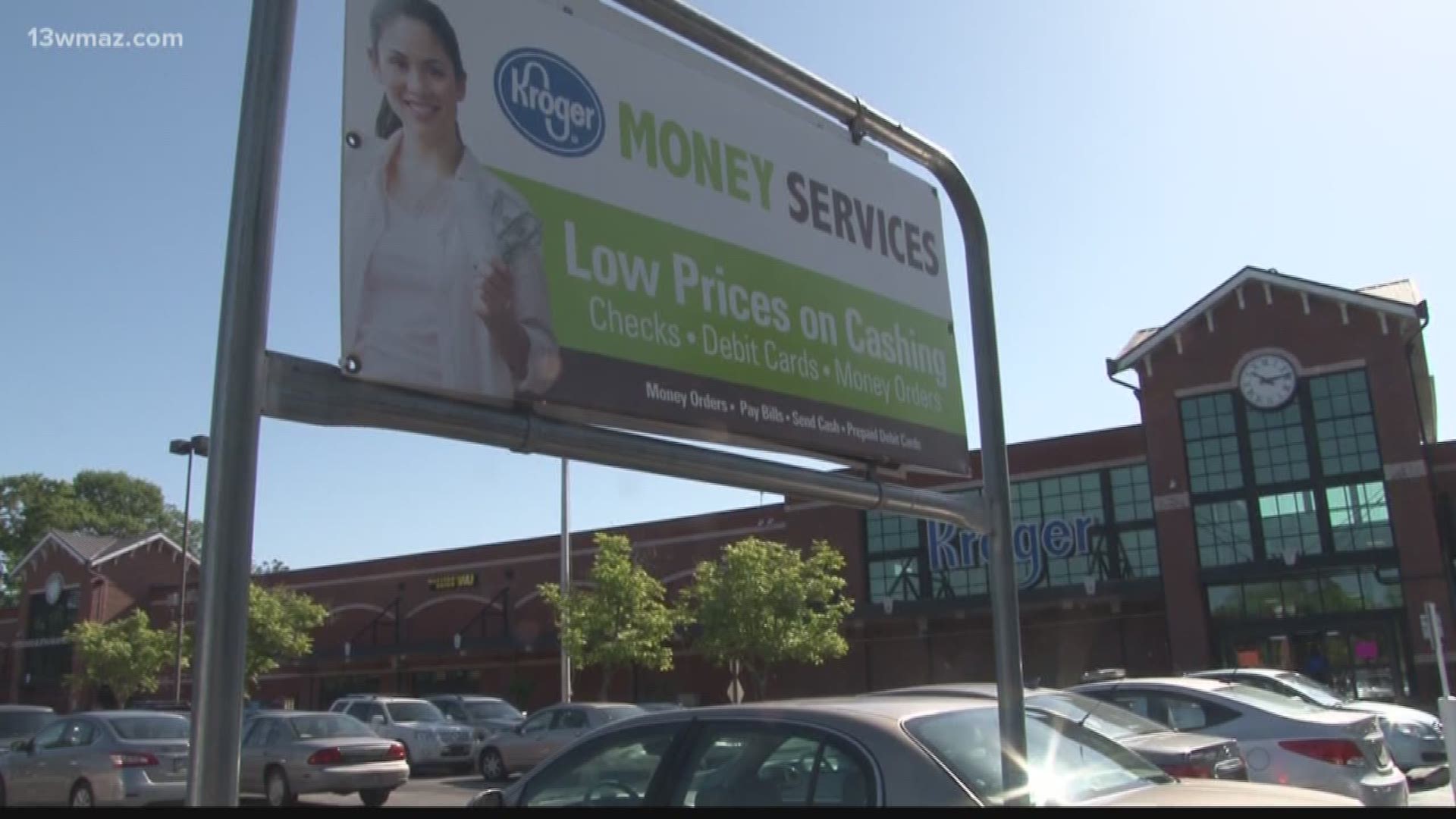 In just three days, the Kroger on Pio Nono Avenue is closing its doors. Last month, the supermarket chain says they needed to close the location because of declining sales and profit. Yvonne Thomas spoke to folks at the grocery store as they prepare for the store's final sale.

With dozens of cars pulling at a time, shoppers like Edward Lewis are preparing to make their final purchases. “It's one of my favorite establishments. I shop here often,” said Lewis. “This is close to where my office is downtown, and I like coming here, so I was disappointed.”

The Kroger on Pio Nono Avenue has been open for the last 21 years. Dozens of people say it's a store that they visit multiple times each week. From low prices to cheap gas, many folks say the store is a big part of their community for many reasons.

This Kroger sits near a so called 'food desert' that runs between Eisenhower Parkway and Vineville Avenue. According to the United States Department of Agriculture, a food desert is a low-income area where people have difficult access to a source of healthy and affordable food.

The store is set to close at the end of the business day this Friday.