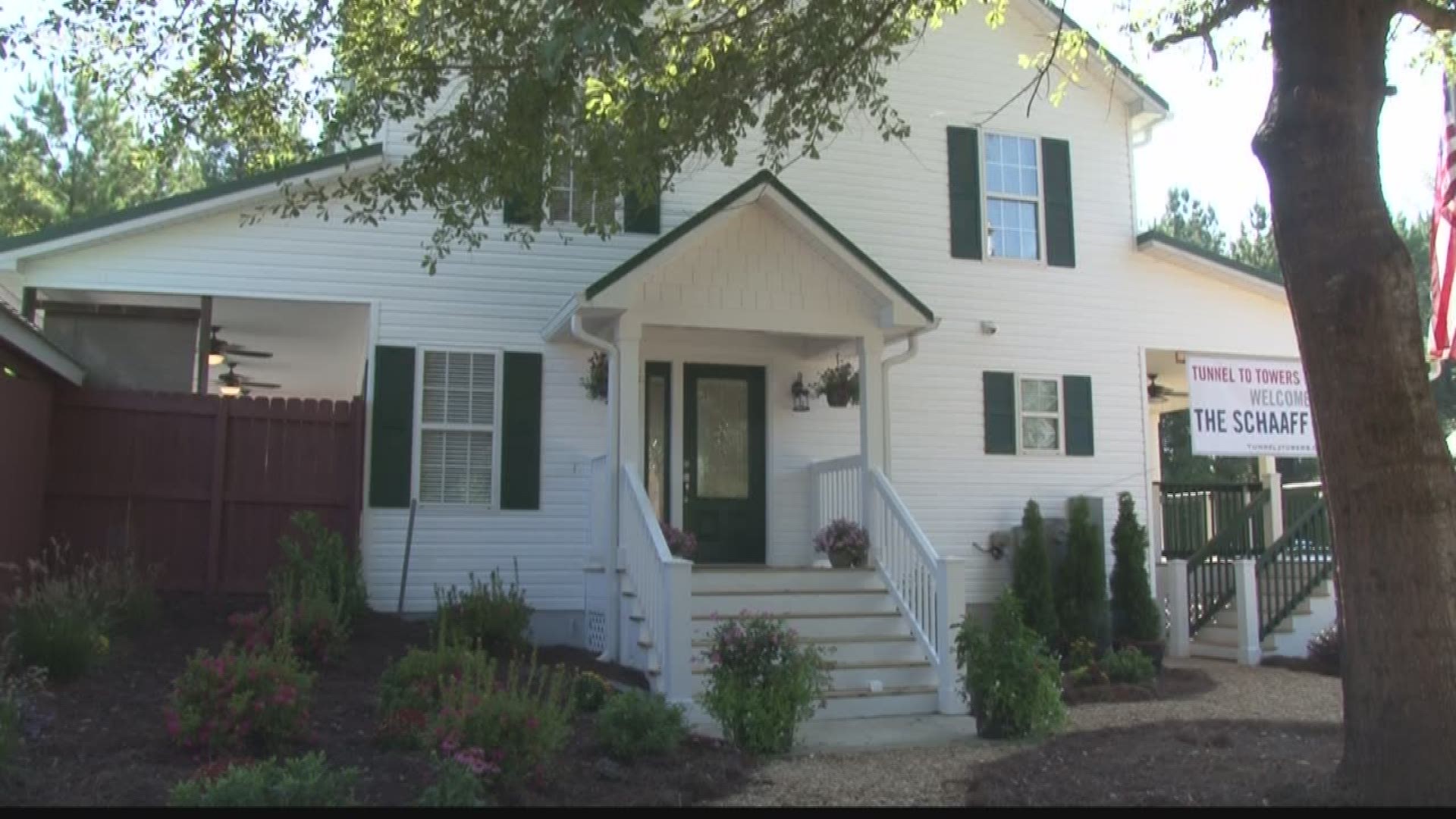 WASHINGTON — Military investigators have concluded the crash of a Marine transport plane last year in Mississippi was caused by mistakes made six years earlier. The military has just finished briefing the families of the 16 men who died.

CBS News spoke to her just after briefers from the Marine Corps told her what caused last year's crash of a KC-130, which killed her husband, Staff Sgt. William Kundrat, and 15 others. The transport plane, a workhorse of the American military, had simply disappeared from radar during a routine cross country flight.

The plane was flying at 20,000 feet when, without warning, a blade on the left inboard propeller flew off and sliced through the fuselage — a 130-pound object traveling at almost the speed of sound. The collision caused so much structural stress that the right inboard propeller came off and spun into the fuselage. The cockpit was severed from the plane and plummeted to Earth, followed moments later by the fuselage.

The doomed aircraft belonged to an air wing commanded by Brig. Gen. Bradley James. He said the crew had no control over the plane.

"I think it was such a violent action they were knocked unconscious almost immediately," James said.

The wreckage was strewn across five miles of Mississippi soybean fields. The investigation found tiny pits of corrosion which, over time, had become a crack that caused the first blade to fail.

"We tracked this back when it went through rework around 2011 and it was not detected," James said.

In 2011, the propellor had undergone a scheduled overhaul at this maintenance center at Robins Air Force Base in Georgia.

"The procedures that were in place in 2011, those procedures if properly done should have detected that corrosion in 2011," said Brig. Gen. John Kubinec, the current commander. "The corrosion should have been detected. Why it wasn't, we don't know."

"This was not an act of God. This could have been prevented. The guys could still be here with us today had they just done their job," Ashley Kundrat said.

But determining exactly who at the overhaul facility was responsible may be impossible. In 2011, maintenance records were destroyed after only two years.

"I didn't know that," Ashley said.

William Kundrat, her husband, had been a Marine for 15 years with nine overseas tours. Like all the others on board that plane, he never had a chance.