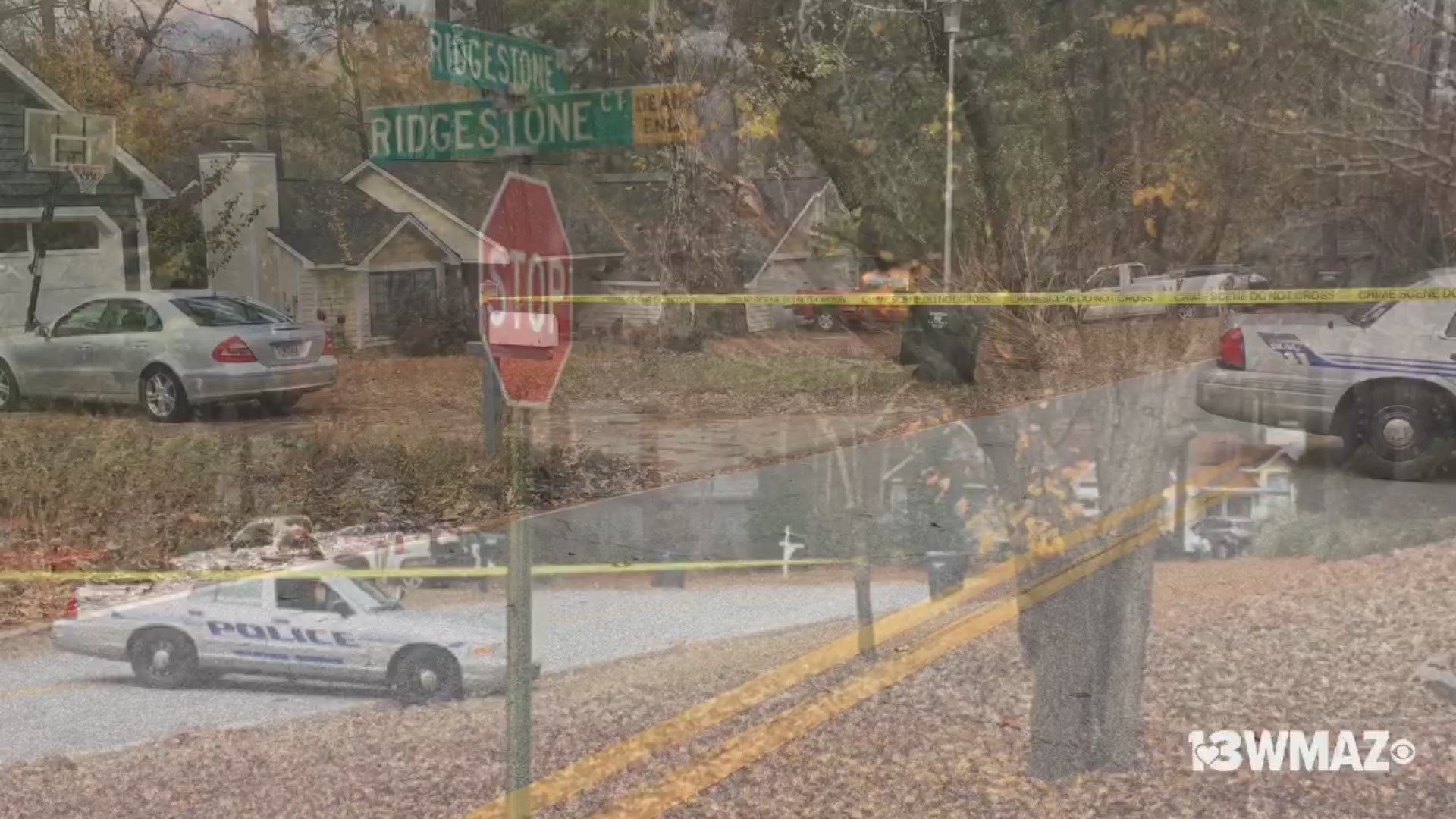 Warner Robins Police have identified the man killed in a Sunday morning shooting on Ridgestone Drive.

They say he was 37-year-old Joel Graham, and that he died from two gunshot wounds.

22-year-old Tadarius Dykes was also found at the scene with a possible knife wound to the face.

Police are still investigating what happened prior to the shooting as well as two residential burglaries in the area that happened around the same time, possibly involving Graham.

So far, no charges have been filed and the homicide is still under investigation.

ORIGINAL STORY: One dead, another injured after shooting in Warner Robins