Florida deputy responds to call about a gator in a shed, turns out to be a pool float 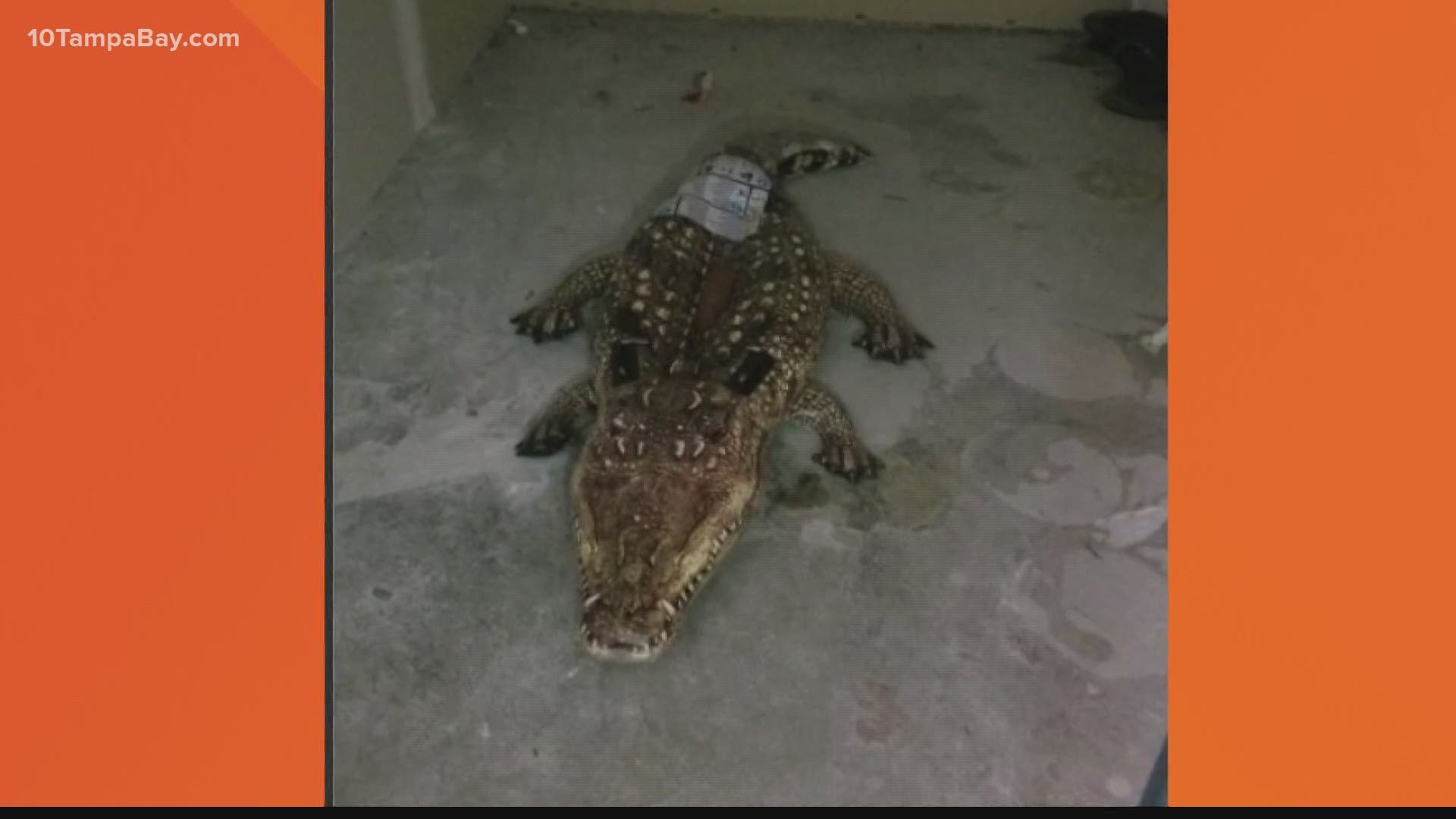 POLK COUNTY, Fla. — Responding to calls about alligators in places they shouldn't be is a relatively common occurrence for law enforcement officers in Florida.

What's a bit rarer: Finding out the gator isn't real and that's actually a pool float.

That's what happened this week to one Polk County deputy, who responded to a call about a gator in a storage shed. When he arrived, he found out "the beast" was actually a – realistic-looking – pool float.

"He even knocked the wind out of it. Literally," the sheriff's office wrote on Twitter.

Deputy Trexler went to a call about an alligator in a storage shed. He came…he saw…he conquered the beast. He even knocked the wind out of it. Literally. The gator turned out to be a pool floatie. #PCSO#Crikey#TheGatorHunter#TuneInNextTimeWhenHeWrestlesAPoolNoodle pic.twitter.com/5ZXRnG3tBW