The Ring app user posted it's not the first time it's happened and that they suspect older kids in the neighborhood are setting up younger ones to steal packages. 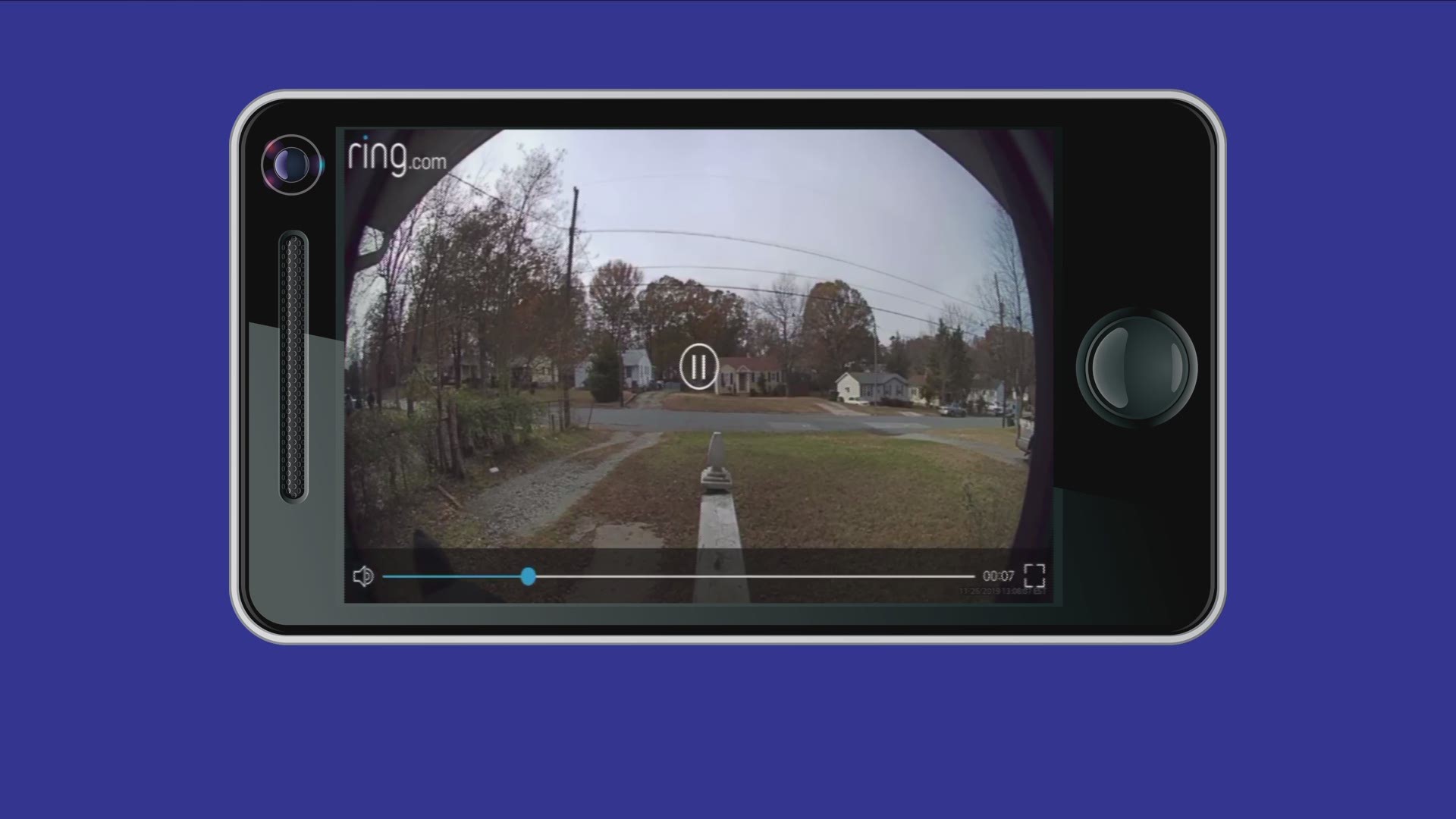 GREENSBORO, N.C. — A Greensboro homeowner shared a video of someone walking up to their doorstep and stealing a delivered package off their porch. The act was caught on a Ring video doorbell and shared on the Ring app.

The Ring user said in the post, it's not the first time this has happened. They suspect older kids in the neighborhood are setting up younger ones to steal packages.

Earlier this week, we warned you about another viewer who had a package stolen from her porch.

She's making it a point to warn others through social media, in hopes no one else becomes a victim.

"I want people to know hey this is already happening," said Todd.

She recommends getting text alerts for packages, and if you can afford it, a home security system, too.

New Anti-Porch Pirate Device could Stop the Thieves for Good