Variety Magazine says country star Reba McEntire will film a pilot for a potential TV series based on the movie. 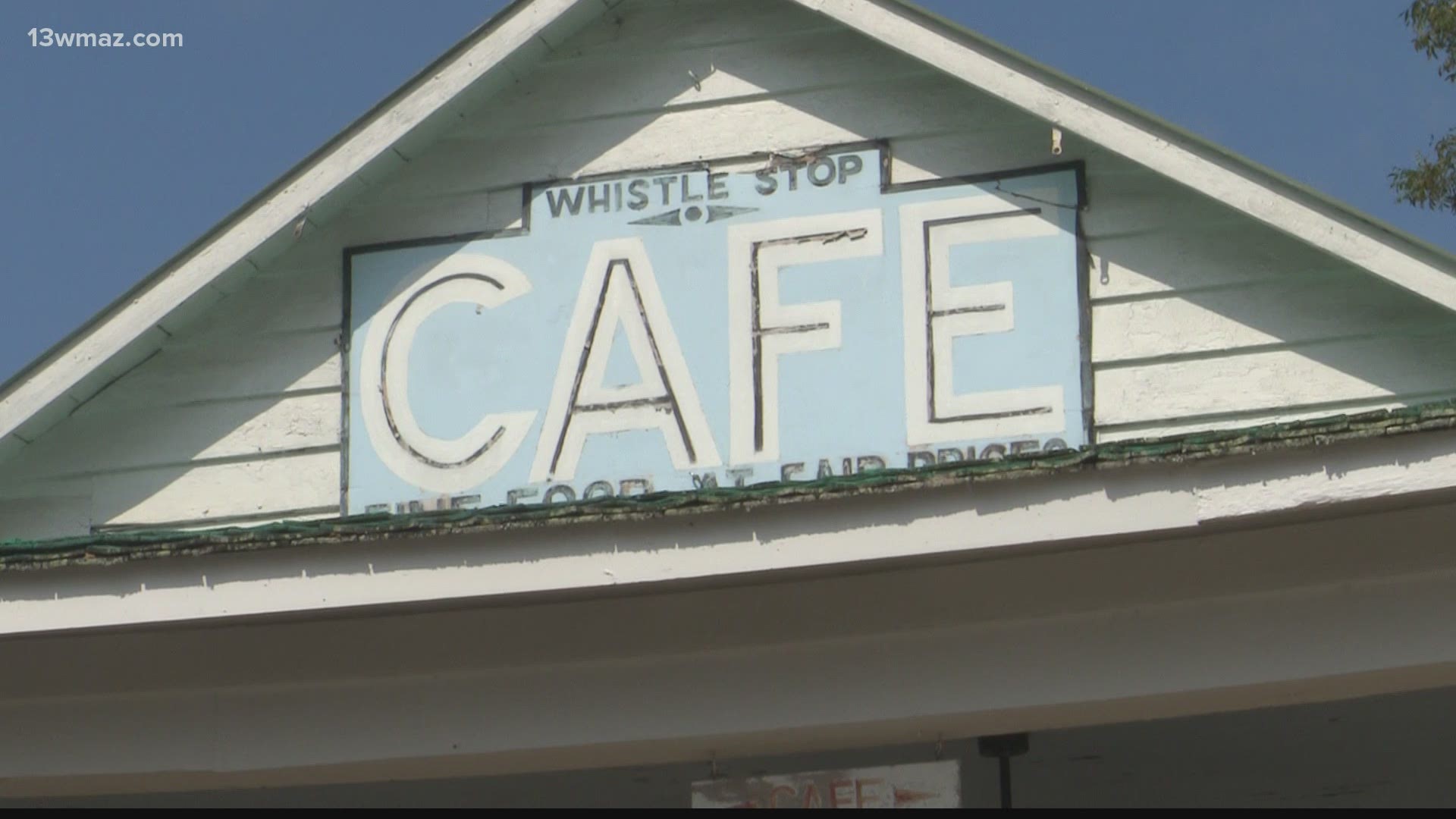 JULIETTE, Ga. — The streets of Juliette remain a popular destination for people across the world because a famous movie was shot in the Whistle Stop Cafe. Travelers and business owners are excited about the possibility of a new show based on the film.

If you take a walk down McCrackin Street, you will pass the Whistle Stop, where "Fried Green Tomatoes" was filmed in 1991.

Betty Clemons has owned a business on McCrackin Street for 26 years.

Variety Magazine says country star Reba McEntire will film a pilot for a potential TV series based on the movie.

"We had always thought for a little while that there would be another movie after this one, or a sequel, but that never happened," Clemmons said.

She isn't the only one excited.

"This is awesome! They should do it. This is a really awesome place," a customer said.

Hayley Arnold came all the way from Florida to visit the Whistle Stop Cafe because "Fried Green Tomatoes" is her favorite movie.

"This is amazing. They have awesome food in there, it's amazing to look at. I think it would definitely bring more business. If more people knew about this and knew exactly what it was, yes, absolutely," Arnold said.

There is no word yet on when or where the film will take place.

Variety says if it happens, the "Fried Green Tomatoes" series would update the movie.