The victim, 62-year-old Walter Barnes Jr., was hit by a vehicle on the 1100 block of Gray Highway near Dairy Queen. 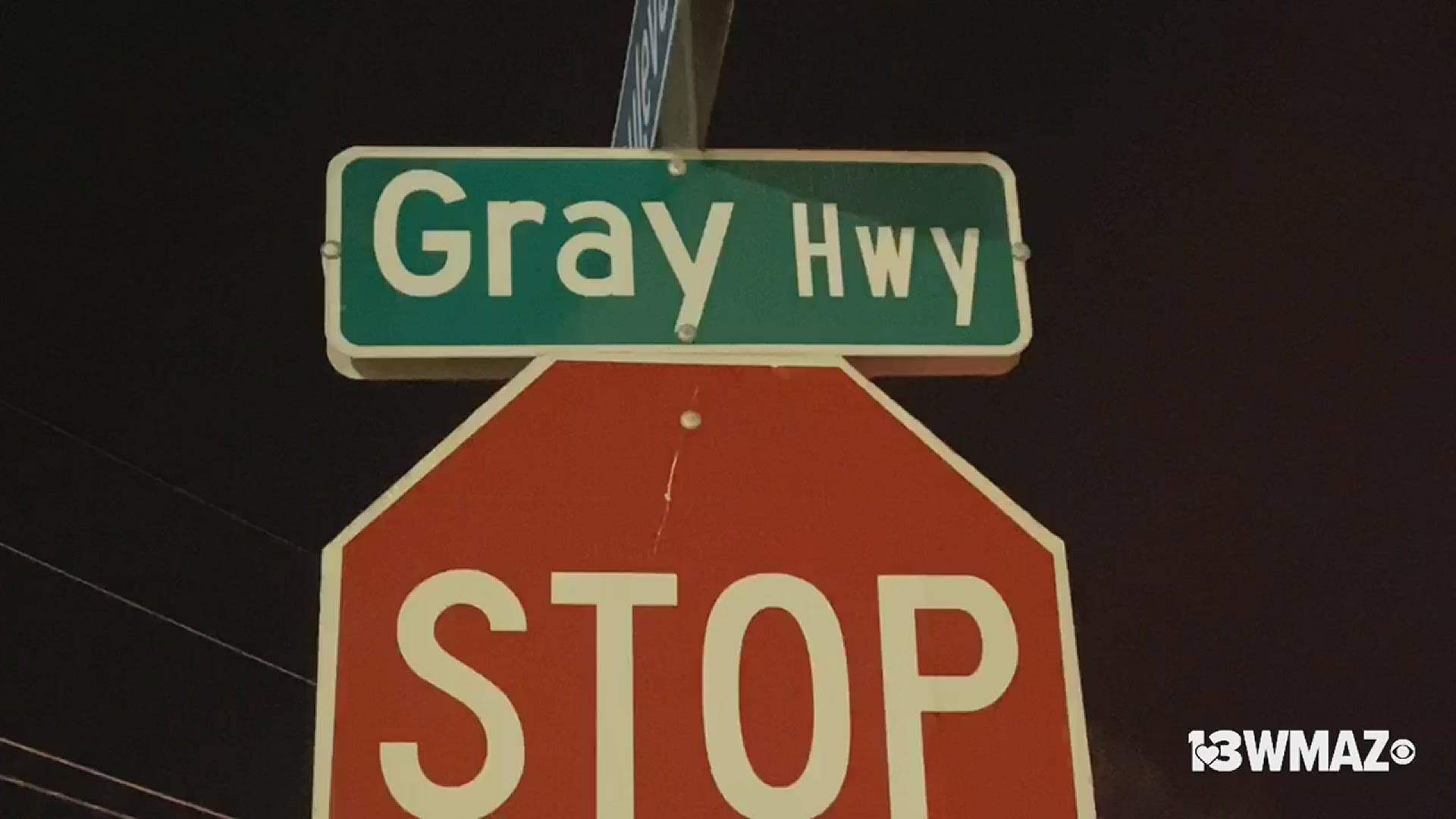 MACON, Ga. — Bibb deputies are investigating after a pedestrian was hit and killed on Gray Highway Tuesday night.

According to a news release from the Bibb County Sheriff's Office, the call came in just after 9:30 p.m. about a person hit on the 1100 block of Gray Highway near Dairy Queen. The release says 28-year-old Eddie Hawkins was driving northbound when he hit a man walking in the center turning lane.

The victim, identified as 62-year-old Walter Barnes Jr., was taken to the hospital where he later died.

This case is still under investigation. If you have any information, you can call the Bibb County Sheriff’s Office at 478-751-7500.